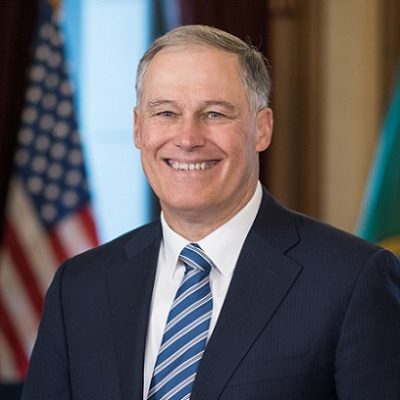 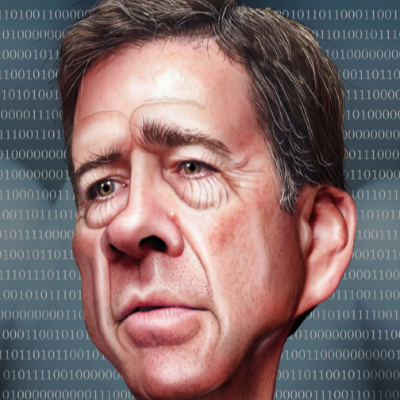 Next post
The Net Closes In On James Comey 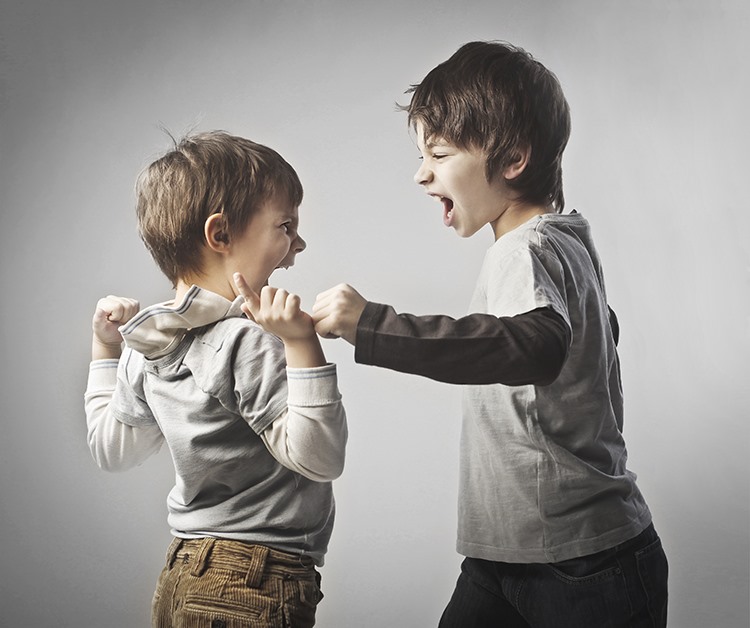 The second clown car go-round of the Democrat debates was a plethora of cat fights, dog fights, and schoolyard fisticuffs. It was a night of ‘my plan/idea/stance/ is better than yours, SO THERE!!

The sheer amount of posturing between all the candidates – when they had a chance to speak – was on a scale of about 200%.

Biden and Kamala snarked at each other on every single subject. At one point he even told Kamala …go easy on me.

Joe Biden to Kamala Harris when she walked out in a hot mic-esque moment: “Go easy on me kid." pic.twitter.com/BkXlAseWwg

Evidently she didn’t get the memo and that’s when the fight started. Biden actually got in some great blows by hammering her on the hideously expensive merits of her tax-gouging Medicare for All plan.

“So what’s the one very large fly in this ointment? Telling 150 million Americans they have to lose their insurance to get on Medicare:

“We will allow private insurers to offer Medicare plans as part of this system that adhere to strict Medicare requirements on costs and benefits,” writes Harris. “Medicare will set the rules of the road for these plans, including price and quality, and private insurance companies will play by those rules, not the other way around.”

But this means she would still jettison employer-sponsored health plans, which now cover more than 150 million Americans.”

Both of them, along with the other candidates who were barely given a chance to respond, all said that Medicare for all is a great thing, but went into schoolyard fisticuffs as to whose plan was the better one!

Border and Immigrations issues: Obama did best he could, we’d do better! Trump BAD! Women and children and babies in the implied concentration camps! Booker virtue signaled, but at least he didn’t go full Spartacus – although I would’ve paid big money for him to do that.

The accusation levied by Biden against Harris that she said was untrue?

Tulsi Gabbard to Kamala Harris: “you actually blocked evidence that would have freed innocent people”#DemocraticDebate pic.twitter.com/S1WXErjt3v

Dogfight: Booker and Biden got into it over criminal justice reform. Who did better? Biden as VP and formerly city council and then US Senator stated that he was all that when it came to criminal justice reform. Slammed Booker for still leaving the city of Newark in a shambles. Booker essentially invoked his ‘street crew’ as if that would make him a contender MAN! Others including de Blasio (who really shouldn’t be on the stage) threw shade. Meanwhile Inslee, Castro, and Gillibrand invoked their own personal stories of meeting Eric Garner’s mom as if that is the way to go forth and make tracks on good criminal justice reform.

Memo to the Democrats: federalizing the police is not the route to criminal justice reform. Furthermore, telling us that drug dealers who break the law – because drug dealing – need REHAB instead of prison? ARE YOU KIDDING ME?

Do not get me started on the busing issue! Kamala, you were never bused to school in your life. Bless your heart. Secondly, for a vast majority of those on stage, any busing/school/medical/crime reforms … how come their cities/states are descending into shitholes? Inslee, I’m looking at you. Kamala, want to discuss all the feces and needles on the streets of San Francisco? Mayor de Blasio, how about the issues with the subways, the power outages, the increase in crime?

Pick a topic, any topic and every single candidate on stage was going to shove themselves to the front of the pack with the mantra of ‘anything you can do, I can do better!’

Tonight the Democrats tried to outdo each other on all topics far and wide. The result?

Make no mistake though, every single one of the Democrats in this race are out to completely transform our Republic. They want to do away with our Constitution and remake it into their own vision of government takes care of us all! Utopia for ALL!!

Needless to say, that utopia that they tout as the greatest thing since …ever, will take a lot of money to implement. Who will front that money? You and me, the taxpaying Americans.