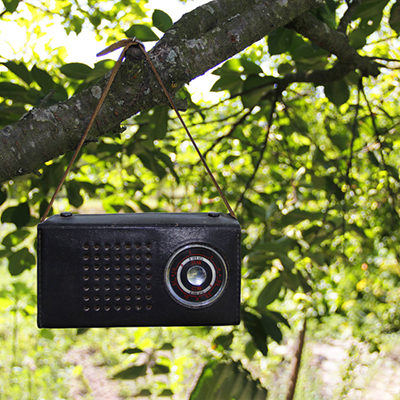 Next post
Colorado Bill Will Legalize Crime In Schools 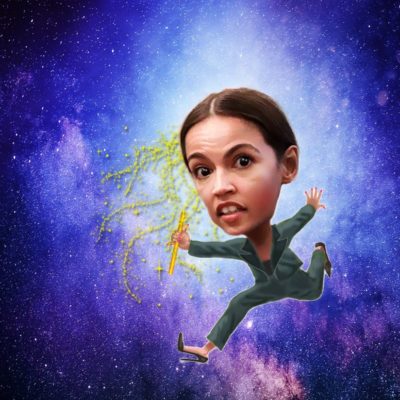 I mean, is it a problem? Can we call a sudden uptick in unaccompanied minors and adults crossing our borders illegally a problem? We certainly can not call it a surge. But, define the word, problem. AOC offered up a whole word salad about that one a few days back.

A lot of people who are just now suddenly horrified at the dehumanizing conditions at our border are the same folks who dehumanize immigrants + helped build these cages in the 1st place.”-Alexandria Ocasio-Cortez

For the record, AOC, the “a lot of people” you are referring to are not “suddenly horrified” at the conditions. We know the conditions are not stellar. Why are some of us horrified? Because some of our dear family members and friend voted in Joe Biden and Kamala Harris who complained about these “horrific” conditions under Trump and still encouraged open borders. Because people like you, AOC, went down for planned photo ops and cried for the cameras under the Trump administration. Instead of doing something now, AOC sits in D.C. running her mouth and Kamala Harris, who has been tasked with handling the border crisis after ol’ Joe told them “don’t come” has yet to give a press conference on her plans. It’s been 10 days and counting since Kamala’s been tapped to handle this task. But we must be patient and have pity, I guess. Madame VP is still living out of suitcases. Super sad.

What, pray tell is AOC’s solution to this problem?

If you don’t want children in cages, then you need to stop upholding CBP, ICE, and the military as the solution to this crisis.”-Alexandria Ocasio-Cortez

Oh, yay. Bring in the social workers. This concept works well in our progressive cities with growing homeless problems, doesn’t it? Bring in Rachel Levine and HHS. Puberty blockers for all kids but COVID tests are in short supply, folks! That’s all fine and dandy. Coronavirus only spreads like wildfire in small American businesses and not crowded holding facilities at the border.

Back to AOC’s “solution”. Which, mainly, is this: get rid of those “Ted Cruz-types” with their “boats outfitted with machine guns”.

Full open borders. Which would make the #BidenBorderCrisis even worse.

She says nothing else works.

Last year, we had the lowest illegal immigration IN 45 YEARS.

This year, we have the highest in 20 years. https://t.co/zT8wKuvkRm

If it were not for CBP agents, this video of two children being dropped over the border wall by a smuggler would not have been captured. These children would not have been found and would have been subject to harsh environmental elements facing them in an open desert and its unforgiving terrain. Does the smuggler who dropped them over the fence care? It’s doubtful. Can we call the smugglers “coyotes” or is that wrong now, too? Asking for a friend.

According to CBP data, there were 547,816 apprehensions at the southern border in all of 2020. There were nearly a million in the previous year, prompting the Trump administration to take swift action to tighten restrictions at the border. In the first two months of 2021, there were over 178,000 apprehensions. Figures have not yet been released for March.”-Morgan Phillips, Fox News

But AOC wants Americans to stop “upholding” CBP, ICE and the military. Why? Because she hates this country. Funny, I don’t see her selling off her Manolo Blahniks to help a kid in a cage that Obama built. Nah, she’s running her mouth on Instagram while idiot fan girls are drooling over her lipstick color. She’s like, sooo smart. (Cough.)

For all the new tears GOP have about the border, what are their policy solutions? A Muslim ban, racist policy, shutting down the border, & more cages.”-Alexandria Ocasio-Cortez

A Muslim ban? We’re talking about the border surge-or-crisis-or whatever you want to call it, AOC. But keep talking because you are truly a special person.

Oh, we aren't horrified, we just calling out the hypocrisy. Build the wall and send folks back.

You know what is horrific about all of this? The fact that Democrats like AOC played this up while Trump was in office. The “unwelcoming rhetoric”, the “kids in cages”, the “concentration camps”. The true horror of all of this is that the Democrats, who are supposed to be the “bigger” folks, the ones who “go high” when we go “low”, are too busy blaming Trump and not even close to busy enough to do anything about the problem at hand, so they throw out their “recommendations” from high places and platforms. AOC is special person with a special brand of ideology and dangerous ideas. Thankfully, she doesn’t have the grey matter to carry any of this out.