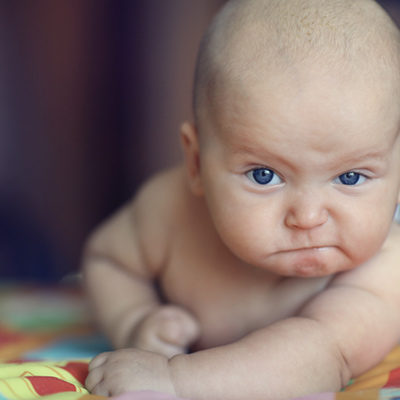 Next post
Military Begins Purge Of Extremists From Ranks 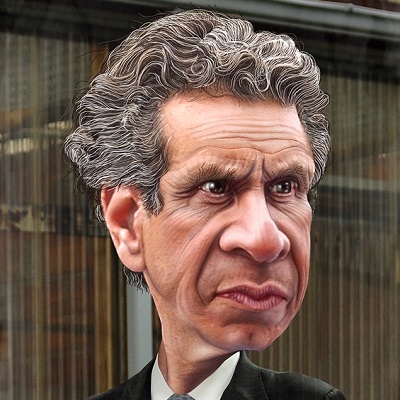 Governor Andrew Cuomo (D-Grandma Killer) has set a new standard making money in the most disgraceful and blameworthy manner. He has managed to grope his way to profit off the COVID crisis at the expense of taxpayers’ dollars. A perfect trifecta of tragedy and unholy actions.

According to figures released by his office Monday,

“Gov. Andrew M. Cuomo was expected to earn more than $5 million from his book about leading New York during the coronavirus pandemic.”

Before unpacking the long list of revolting Cuomo behaviors, let’s throw a stone at the big publishing community. Simon & Schuster couldn’t stomach the thought of publishing Josh Hawley’s “The Tyranny of Big Tech”. Why? Because he and other Republicans did a bad deed—they questioned the 2020 Presidential election results. Gasp! Simon & Schuster tanked the Josh Hawley deal after the January 6th kerfuffle at the nation’s capital.

Crown Publishing group hasn’t found any reason to not flush Cuomo’s book deal. Let’s see if we can put this in perspective and sway their opinion of Gov. Cuomo.

Let’s start with the first leg of the Cuomo’s trifecta scandal, the groping and sexual harassment of women he gets anywhere close to. As of Friday,

“Four women…received subpoenas to testify under oath, the latest indication that the state attorney general’s investigation into Mr. Cuomo’s behavior has entered a critical phase.

The issuing of the subpoenas, which was expected at some point in the inquiry, underscores the investigation’s progress beyond an initial fact-finding phase, during which lawyers interviewed multiple women at length, but not under oath.”

Anyone who might be tempted to say “Oh pshaw, it’s only four.” We realize Cuomo is a Democrat, and it takes a LOT of women to file a sexual harassment claim before anyone will care. How about eight? Eight women have put their names out for public to consumption and excoriation because lefties only use their women’s empowerment voice when it suits them. The #MeToo movement will remain silent while Andrew Cuomo cashes in on his $5 million dollar book deal.

Let’s be clear, liberal feminists do not actually care about women’s issues. If they did, they’d be screaming in the streets of New York wearing their classy, knitted pink vagina hats.

All this sexual harassment noise has been loud. Not only is Cuomo under investigation, but his own party also asked him nicely to pretty please resign because of these allegations—not because of the multitude of other allegations Cuomo faces.

That leads us to the second prong of Cuomo’s perfect trifecta of scandals. Democrats are saying nuthin’ about the COVID deaths that Cuomo’s policies propagated by sending positive COVID-19 patients back to nursing homes and homes for the disabled resulting in thousands of deaths.

That is about $114 million/month & with Cuomo’s corporate immunity, executives maximized their profits.

Using HotAir’s number of 52,417 that computes to $97 per death landing in Andy Cuomo’s checkbook. It’s hard to know the precise number of deaths in New York under Cuomo because he keeps cooking the books and lying about them. He should be charged with manslaughter to the tune of thousands of victims, not being paid a $5 million dollar book deal for his leadership in killing thousands.

Victory Girls Blog pointed out Cuomo mentioned in passing last summer, when the bloodbath was being sorted out, “I am now thinking I should write a book.” The poor excuse for a human, Cuomo, was seeing dollar signs while bodies were still warm.

Cuomo’s had a lot of balls to juggle keeping his coverup going, groping women, and writing books this last year. He was so busy that,

“Emails and an early draft of Mr. Cuomo’s book obtained by The New York Times indicate that the governor was writing it as early as mid-June, relying on a cadre of trusted aides and junior staffers for everything from full-scale edits to minor clerical work, potentially running afoul of state laws prohibiting use of public resources for personal gain.

One aide to the governor, speaking on the condition of anonymity for fear of retaliation, said that she and others were also asked to assist in typing or transferring notes for Mr. Cuomo’s book, which he composed in part by dictating into a cellphone…

Ms. DeRosa, the highest nonelected official in Mr. Cuomo’s office, was particularly involved with the development of the book, and was present during some online pitch meetings with Mr. Cuomo. The July 5 request, in fact, was to print a 224-page draft entitled ‘MDR edits’ — a reference to Ms. DeRosa, who had sent the draft to Ms. Benton on July 4, according to the emails.”

This all gets so complicated. Ms. DeRosa is Melissa DeRosa, top aide to Cuomo. She won’t be anyone’s editor these days.

“Dozens of officials in Gov. Andrew Cuomo’s administration, including his top aide Melissa DeRosa, have been reportedly subpoenaed by the New York State attorney general’s office as part of his sexual misconduct probe.”

Head spinning? Should be. In the last year, Andrew Cuomo (D-Grandma Killer) governor of New York has managed to stack up an impressive number of scandals: killing thousands of elderly and disabled patients by forcing positive patients back into nursing homes, cooking the books and tampering with evidence to cover his own ass, groping a lot of women including his own staffers, and using staffers on government payroll to edit his book that will give him a guaranteed $5 million dollar payout.