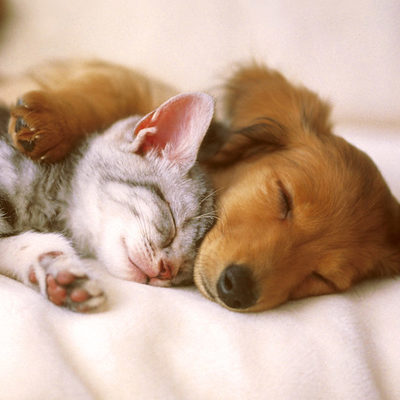 Next post
Pets Slaughtered in Shanghai Because of Covid 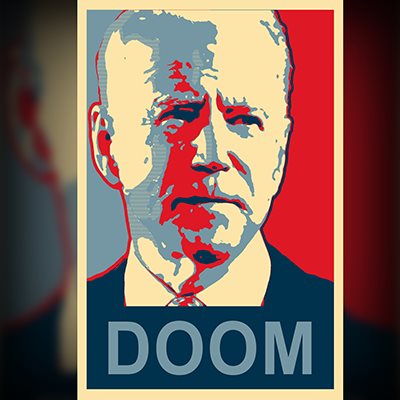 Jeh Johnson, DHS Secretary during the Obama Administration, says the Southern Border MUST be secured. As he noted in an interview on Tuesday,

“… the current trend of migrant encounters is not “sustainable.”

“Seven thousand a day is not sustainable in multiple respects,” Johnson stated. “It overwhelms the Border Patrol and ICE and their ability to keep up with these numbers, and obviously, it overwhelms the Biden administration politically.”

During that same interview, he made it abundantly clear that the CDC’s lifting of Title 42 would be a complete disaster for not only our Southern Border, but for the United States as a whole. Since I reported on that a few days ago, reporting has verified that yes, illegals heading here from all across Latin America are definitely aware and planning accordingly.

Eddie told Townhall that he and his family had illegally crossed into the U.S. some 12 days ago only to be expelled under Title 42. Now, they are waiting to cross America’s southern border next month because they heard about the upcoming change to Title 42 “like everyone else” and they are not alone with their plan.

“Yes, they are waiting. There are many families and kids like mine,” he said.

That’s just one of thousands of people and families who are waiting for May 23. Meanwhile, is the federal government sending more resources to the border to help with the massive influx of illegals that are and will happen over the next weeks? Nope, but the feds ARE spending our tax dollars on some necessary items for the illegals they let into the country.

Here is a migrant who had just been released from federal custody in Brownsville showing us one of these phones that the government gave him. He told us that he was told he has to check in with ICE every Wednesday through the phone, and that he was on his way to Miami. @FoxNews https://t.co/mXwMQajhGX pic.twitter.com/mpLnTSAt8K

As for an actual plan as I mentioned above? The White House has NO plan. None.

I really had to chuckle at that. Hoisted by the DHS’s own numbers is a massive own. If the issues with our Southern Border weren’t so damned serious, I’d laugh a lot longer at Psaki getting owned like this.

Biden ordered deportations halted when he came into office. He’s done everything he can to hinder ICE, DHS, and Border Patrol from having the resources needed to do their jobs. While members of the Border Patrol who were investigated for NOT whipping illegals aren’t facing criminal charges, they are still under internal investigation for some asinine reason. Meanwhile, the Democrats want this status quo to continue in hopes of getting MORE democrat voters.

Once Title 42 is gone and the expected avalanche of illegal migrants begins next month, they will deploy additional DHS resources and assorted bureaucrats not to protect American sovereignty at the border, but to aid in its systematic violation.

An overwhelmed Border Patrol will be forced to use “alternative to detention” processes to bring in — and then set free — anyone who enters illegally and does not pose an immediate security risk. Most illegals will be told, on a version of the honor system, to show up once on U.S. soil and enter themselves the immigration system. It’s a de facto open border, and an absurd proposition.

Tom Cotton is one of many on the Republican side who have been sounding the alarm.

The GOP as a whole should be speaking out against what is happening on our Southern Border and pushing hard for resources to be sent south.

Our live report from Mission, TX, where we witnessed the TX National Guard running drills for a “mass migration” event, we embedded w/ @TxDPS troopers as they arrested 17 runners in the brush, and we spoke to a human smuggler who told us he was paid $200 per person. @FoxNews pic.twitter.com/wlI9AcUn0v

Instead, some have a grand idea.

But Sens. Thom Tillis (R-N.C.) and Dick Durbin (D-Ill.) told The Hill that they want to bring together a group of senators interested in trying to revive immigration discussions — a perennial policy white whale for Congress — after a two-week recess.

“Yes … we want to sit at a table and ask members who have immigration, bipartisan immigration bills, to come and propose those bills to us and see if we can build a 60-vote plus margin for a group of bills. It may not be possible, but I think it is,” Durbin said when asked about holding meetings after the recess.

Tillis, asked by The Hill about the talks, added that after the recess he wanted to “start some working groups leading up to whenever we can have a [committee] mark up.”

Dear GOP. Do you want to LOSE in November?? This is how. Our southern border doesn’t need a bipartisan group of Senators attempting to once again reinvent the immigration wheel. Period. So help me, if they even CONSIDER amnesty or so-called pathway to citizenship, Republicans will lose their base even further.

The Biden Administration has created the worst national security crisis of our time by willingly letting our Southern Border become one giant sieve.

When even Jeh Johnson admits the obvious, you KNOW Biden is in the weeds on this.