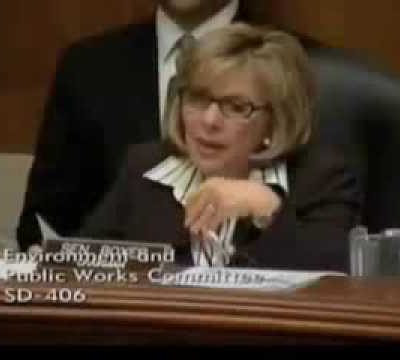 Next post
Hearing the Words of an Awe-Inspiring Woman 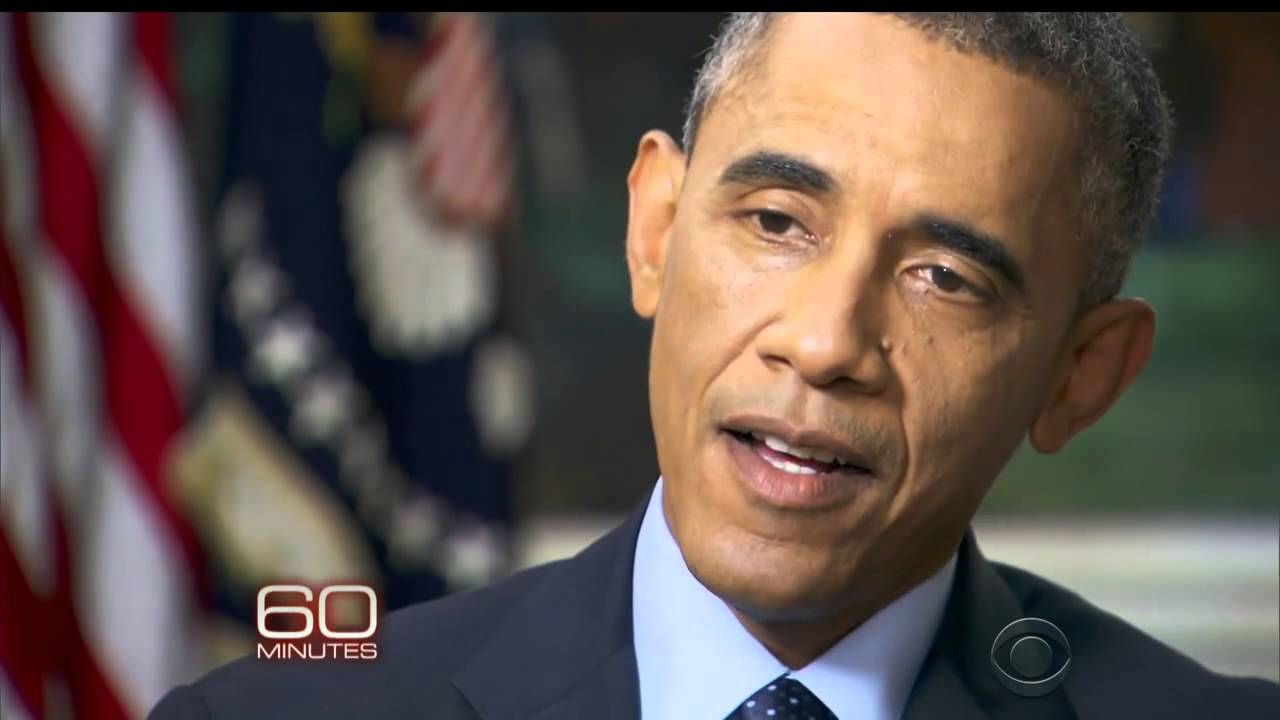 We’re just three weeks away from fundamentally transforming the Senate. Oh, never mind. That old, worn-out platitude is as empty as the suit who first professed it. Nevertheless, conservatives have a very good chance—barring Democrat chicanery—of firing the chief obstructionist, also know as Harry Reid, who does, well, not much other than frequently feeding his Koch habit on our Senate floor, as well as cleaning the House.

Now I know that the Republicans—who need a serious reboot of their own, having drifted too far from what Republicans are supposed to be—have a nasty habit of their own, that being shooting themselves square in the foot at crunch time, and losing an otherwise in-the-bag race, which could potentially leave said Obstructionist firmly rooted in his cushy taxpayer-funded station. But anyone who’s studied Democrat politicians for five short minutes knows that they are capable of doing anything to hold on to power. See the continued cover-ups of Benghazi, ObamaCare, IRS, Secret Service…it’s an endless list. And, yeah, I realize we have some soulless miscreants of our own over here on the Conservative side, but the Democrats have molded it, polished it, and perfected it into an art form. Now, I readily admit I’m a Recovered Democrat—please don’t lob rotten tomatoes my way!—who once bought into the illusion that said party reveres free speech, religious liberty, equality, tolerance, you get my point. Thankfully, it didn’t take me long to figure out…surprise! It’s all a big, fat ruse. So, with that, I give you My Five Reasons for never, ever, over my cold, dead hands, voting Democrat again.

4. Continuous Attacks on our Constitutionally-Protected Freedoms

5. Cheating, Lying, and Being Generally Vile

The contenders for this category are infinite, and one quick peek here will require an extra-long shower. So…here are just a few of my personal favorites:

It’s clear to me that Democrat politicians have nothing to offer America and have shunned our Constitution. They see women as nothing more than a collective uterus and our black communities and other minorities as little more than welfare recipients. Both messages presuppose an inherent inferiority, that women and minorities are, by their nature, incompetent and unskilled, the very definition of sexism, racism, and bigotry. Their policies, intentional or otherwise, further the very problems they purport to fight against. As a nation, we are more divided than ever. The poor have become poorer, while those evil one-percenters the hypocritical Democrats rail against have become wealthier. People have given up looking for work. Our freedoms are eroding by the day. Third world illnesses are spreading through our country. And our nation’s security is dangling by a thread. Consider this: If the issues the Democrats say they care about were actually resolved, who would vote for them? They held control of all three branches of our federal government for two full years. Did they pass the “immigration reform” they now insist is of utmost importance? Of course not. Because if they had, what could they possibly use as a wedge issue this year, in an effort to hoodwink Hispanic voters into supporting them? It’s a ruse. It’s always been a ruse. And we shouldn’t buy their snake oil any longer. They think we’re stupid. Let’s prove them wrong.

So that’s my short list. What’s yours? Feel free to list your own reasons to Never Vote Democrat Again in the comments below. Or maybe you’d like to take a stab at convincing us why we should. 🙂