Previous post
DACA Back From Dead Thanks To Courts 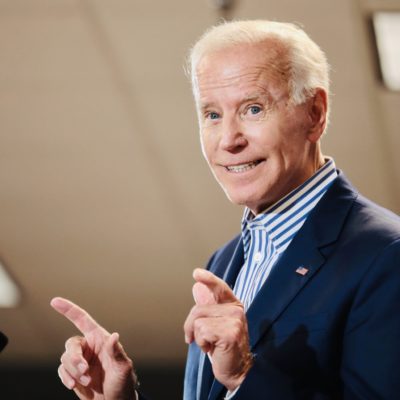 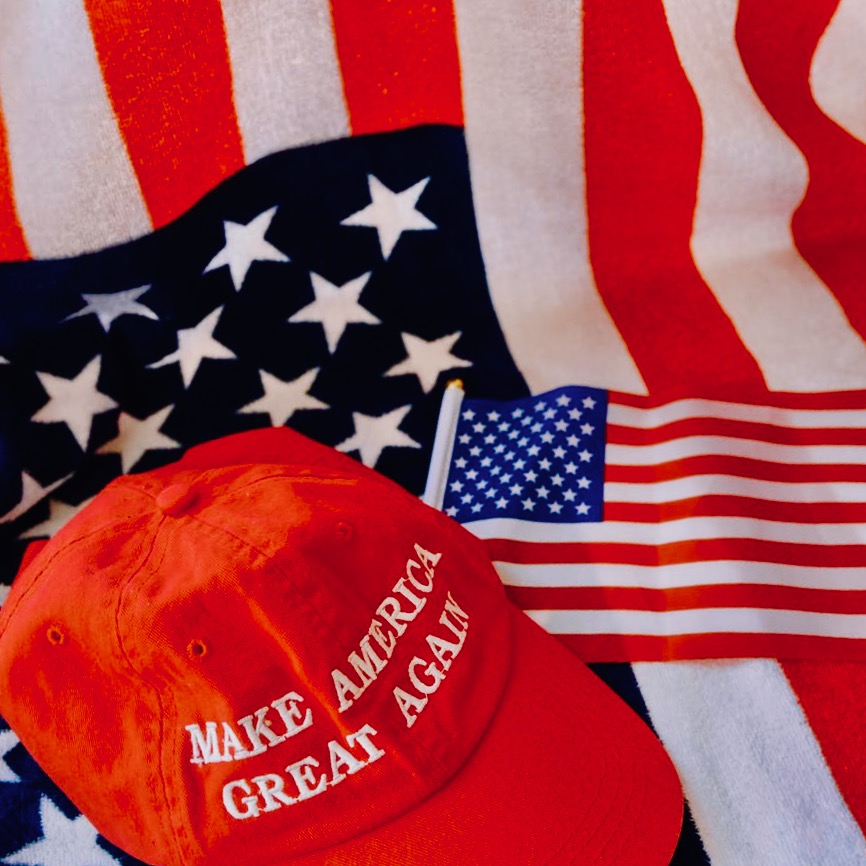 by Nina Bookout in Everything Else, Headlines 10 Comments

Trump supporters are being blamed for the violence that Antifa and BLM cretins engaged yesterday afternoon and last night in Washington D.C.

Boy howdy, talk about setting the narrative! The report itself isn’t much better.

“President Trump’s supporters had celebrated for hours on Saturday, waving their MAGA flags and blaring “God Bless the USA” as they gathered in Washington to falsely claim that the election had been stolen from the man they adore. The crowd had even reveled in a personal visit from Trump, who passed by in his motorcade, smiling and waving.

But that was before the people who oppose their hero showed up and the mood shifted, growing angrier as 300 or so counterprotesters delivered a message the president’s most ardent backers were unwilling to hear: The election is over. Trump lost.
On stark display in the nation’s capital were two irreconcilable versions of America, each refusing to accept what the other considered to be undeniable fact.

In brief but intense clashes, activists spewed profanity and shouted threats, threw punches and launched bottles. On both sides, people were bloodied, and at least 10 were arrested, including four on gun charges.”

The implication here is that the mood turned ugly when a few hundred innocent Biden supporters showed up and dared to speak against President Trump. The implication is, the violence is the fault of pro-Trump supporters, all one hundred of them.

The news media was chock full of warnings of violence, and even when reporting on the march, it was stated that things could get worse.

Well, violence DID happen. However, let’s take a walk down reality lane. First of all, our own Victory Girls Toni is there for both rallies. She was in the thick of it yesterday and not a single peep of violence was uttered or shed by any of the marchers she was with.

Secondly, while people may have yelled at each other, the violence came from the left and there is plenty of evidence of that.

You can hear see and hear the female Trump Supporter cry in fear pic.twitter.com/No1QDp4KLd

Antifa and BLM members attack people who are eating dinner near BLM Plaza. They threw projectiles and a large firework. pic.twitter.com/w96nbZaJ8F

It wasn’t just one firework, it was several in multiple locations. Furthermore quite a number of Trump supporters either had their Trump merchandise booths vandalized or were physically attacked.

DC: Antifa and BLM physically assault a Trump Supporter by macing him and beating him over the head with a flag pole pic.twitter.com/FG63zpe7Tl

In another instance late yesterday afternoon, a man was knocked unconscious and his phone stolen. All because he is a supporter of President Trump.

Even the media presence wasn’t enough to deter some protestors from spray painting ACAB onto their media van. Antifa and BLM also had no problems with going after people who were at the rally with their children.

The left is so very very peaceful y’all. So much peace.

The media would have us believe there is tons of wonderful peaceful unity from the left, while ignoring those who physically attack a woman and steal her flag because she is a pro-Trump supporter.

Third, the media is doing plenty of gaslighting in order to fulfill the narrative that it is pro-Trump supporters who are violent. Again, it’s a damned good thing that there is plenty of evidence showing otherwise. Evidence that the media will be smothering with a pillow to make sure the facts don’t see the light of day.

Obvious, unoriginal, entirely applicable point: If it were right-wingers doing these things to women’s march participants, it would be covered like a national emergency & every elected Republican would be chased down & hectored to repeatedly (and rightfully) condemn the violence. https://t.co/NeJ6hOEGMk

Guy is absolutely correct. The media is engaging in some serious gaslighting. However, if Republican supporters of President Trump had truly engaged in violence by physically attacking supporters of say…Joe Biden, or throwing fireworks at people, the world would be on fire right now with the media leading the charge.

You see, if those who support President Trump had decided to stay home, there would be no violence.

“”In a pattern that kept repeating itself, those Trump supporters who approached the area were harassed, doused with water and saw their MAGA hats and pro-Trump flags snatched and burned, amid cheers. As night fell, multiple police lines kept the two sides apart.

Videos posted on social media showed some demonstrators and counterdemonstrators trading shoves, punches and slaps. A man with a bullhorn yelling “Get out of here!” was shoved and pushed to the street by a man who was then surrounded by several people and shoved and punched until he fell face first into the street. Bloody and dazed, he was picked up and walked to a police officer.

The “Million MAGA March” was heavily promoted on social media, raising concerns that it could spark conflict with anti-Trump demonstrators, who have gathered near the White House in Black Lives Matter Plaza for weeks.”

The violence is only happening because people dare to go public with their support of President Donald J. Trump.

The media is here to tell us that once President Trump is gone, all the violence will magically disappear forever because Biden!! Only one problem with that. There was extensive violence during the eight years of Obama. Ferguson, Baltimore, Ferguson again, and beyond. Oh wait, never mind. That violence was acceptable because Obama. Any violence right now? UNACCEPTABLE because Trump!