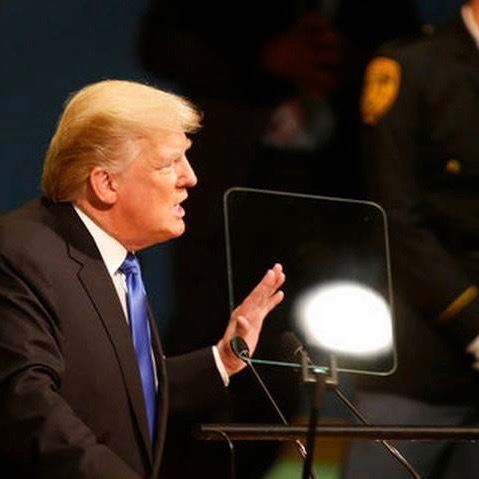 Vietnam, Trump and the Media 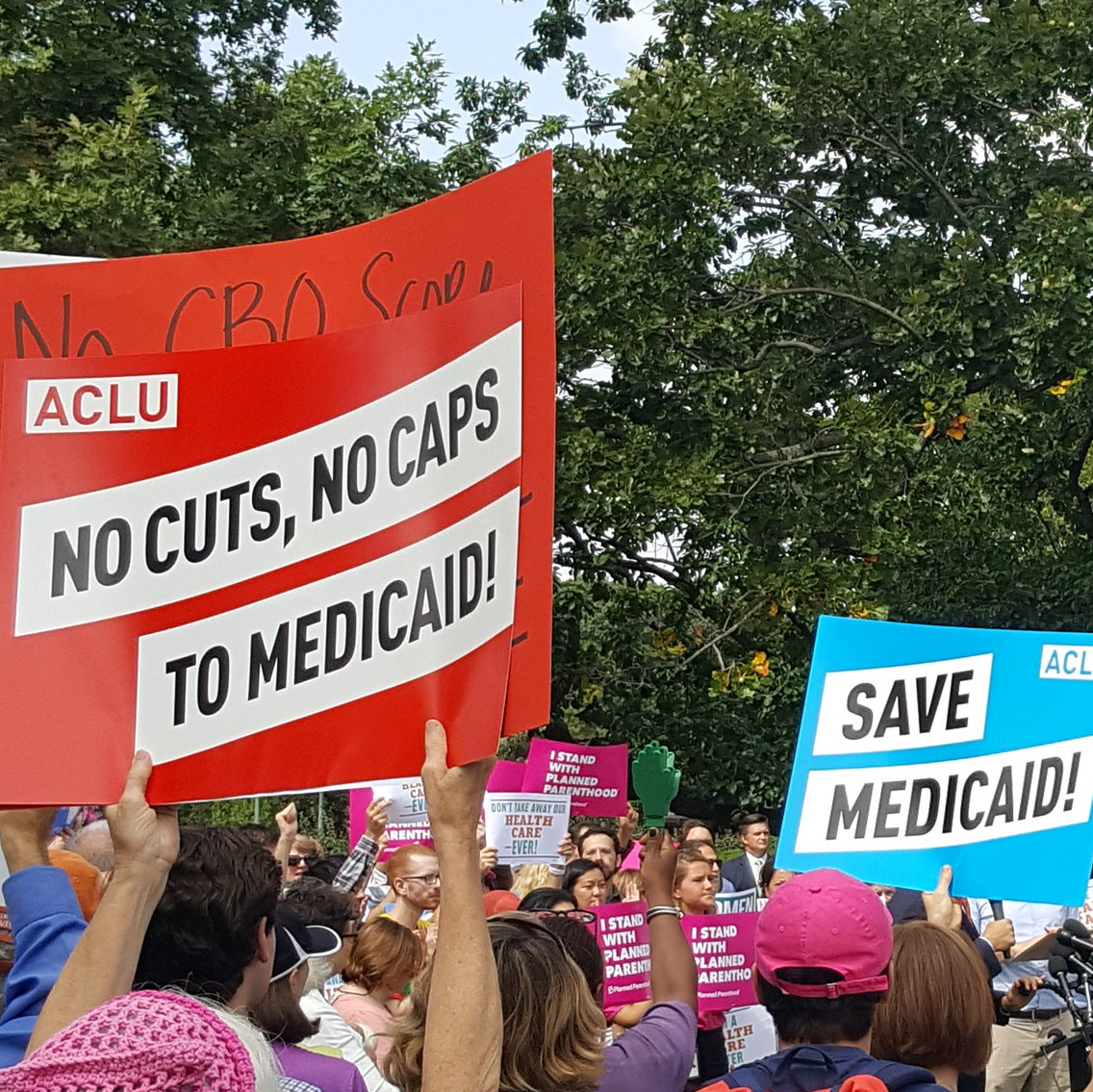 Next post
Libs Bash #Graham-Cassidy, Demand Care for All Vulnerable People... Except Unborn

Vietnam, Trump and the Media 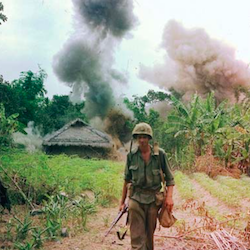 In the time since November 8, 2016, all sorts of reasons have been bandied about for why Donald Trump won the election. It was Russian interference, according to some. Hillary Clinton blamed, among others, Bernie Sanders, white women who couldn’t or wouldn’t vote differently from their husbands and the Electoral College. Now we have another possible reason – the Vietnam War.

Yes, you read that right. The Vietnam War.

According to David Von Drehle, a columnist with the Washington Post, “Vietnam stamped the boomers with suspicion of elite institutions and mistrust of elected government.” He goes on to say, “Trump is a surfer atop a wave of mistrust and disillusion that has been building for a lifetime.” That much is true. However, there is more to it than that.

To support this position, Vo Drehle notes how there was no winning strategy for the war and that money, lives and blood were poured into fighting in a country and, by implication, against an enemy we didn’t understand. That led to policies that “sapped the spirit” from our military. It demoralized the nation back home. More importantly, according to Von Drehle, the politicians “sacrificed trust on the altar of pride, and wound up with neither.”

He goes on to point out the scandals of Watergate, Iran-Contra, the Clinton administration and more as further indication of why the boomers lost faith. He even points out how the Secretary of Defense Donald Rumsfeld refused to let Secretary of State Colin Powell, a Vietnam vet and decorated soldier, take part in the planning of the Iraq invasion. Those plans, like so many others, failed to take into account what would happen after the invasion.

There are a few problems with Von Drehle’s analysis. To start, Vietnam wasn’t the first military operation where we had no winning strategy. Korea, the forgotten war, foretold what would happen in Vietnam. We entered a conflict we were ill-prepared for. We didn’t understand the enemy and, in many ways, the country was still recovering from World War II. Yet we went in and we fought, sacrificing our troops in a war our leaders weren’t ready to win. For the first time, the United Nations Security Council played a hand in policy and our battle plans. We pulled out of Korea around 1953 and, by 1960, we had troops in Vietnam. By 1961, President Kennedy committed more troops and we had ourselves another war.

But there was something different with the Vietnam War, something that sped the distrust of the government and the frustration with politicians who refuse to let our military do their jobs. That difference was the media. For the first time in history, those reporters embedded with the troops carried video cameras with them and had the capability of having that video played in close to real time. Americans sat down to dinner and the images of Dan Rather and others as they did more than report the news. They moved into new territory, some would say dangerous territory, of making the news. They took the lessons learned from Joseph Pulitzer and Williams Randolph Hearst and pushed yellow journalism to a whole new level.

So, while Vietnam might have sowed the seeds of discontent in the baby boomers, making them look more closely at politicians and their promises, that wasn’t the only reason they turned to Trump. The fact the media made clear its bias toward Hillary Clinton played a role as well. Until the media realizes that its job is to report the news and not make it – or “frame” it as they like to say – people will push back. That is a lesson the media outlets should see due to falling subscriptions and viewer totals. But, as this post shows, it is much easier to put the blame elsewhere. At least this time there is some truth to Von Drehle’s observations. It just isn’t the whole truth.

And that is yet another example of why so many, baby boomers and others, look askance when the mainstream media shows its bias. We’ve had more than a generation of so-called reporters doing everything but reporting the facts. that’s left us to find other, alternative sources for our news and we’ve gotten pretty good at separating editorializing from factual reporting. So, while Vietnam may have had a hand in forming our distrust, the media has helped cement it in place.