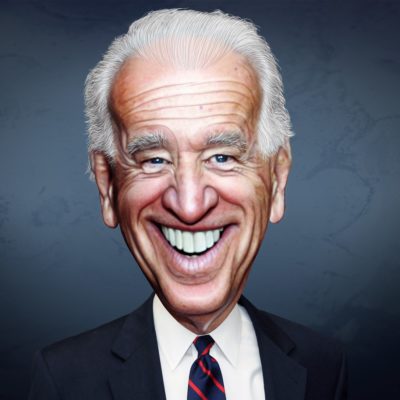 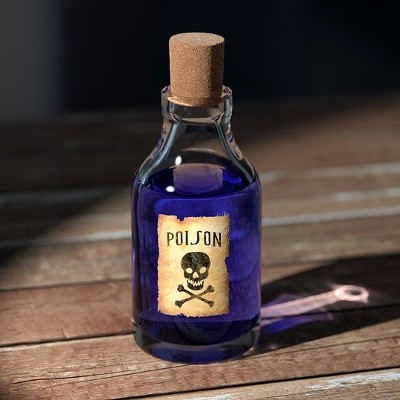 Even if Elon Musk never takes ownership of Twitter, he has done us all a great service. We now know what Twitter truly stands for: control of your speech.

The board of directors were between a rock and a hard place when Elon Musk offered to buy Twitter to open up free speech. Hilariously, Saudi Prince Alwaleed bin Talal, who apparently was speaking on behalf of his shares, declined that offer. Musk then poked him right back.

Interesting. Just two questions, if I may.

How much of Twitter does the Kingdom own, directly & indirectly?

What are the Kingdom’s views on journalistic freedom of speech?

Jamal Khashoggi, anyone? Hmmmm? And good question about that number of shares owned by Saudi Arabia, because a brilliant thread by Jeff Carlson brought up this point:

Another question I have is for @Alwaleed_Talal and the @SECGov

Yesterday you said "Being one of the largest & long-term shareholders of Twitter, @Kingdom_KHC & I reject this offer."

Odd as you don't show as a holder.

Your claim moved Twitter stock materially. Do u still own?

The masks are falling off all over the place. And Twitter, in a hope of holding together the board’s control of the company, opted for the “poison pill.”

Update: And now we know why they were waiting. A Poison Pill has just dropped into the milk … https://t.co/0sTlny5eIL pic.twitter.com/xolgGF4DmC

But what is a “poison pill” in this case? Essentially, this is a targeted attempt to keep Elon Musk from buying up Twitter, which can last for one year.

The move would allow existing Twitter shareholders — except for Musk — to buy additional shares at a discount, thereby diluting Musk’s stake in the company and making it harder for him to corral a majority of shareholder votes in favor of the acquisition.”

Twitter’s plan would take effect if Musk’s roughly 9% stake grows to 15% or more.”

The poison pill injects another twist into a melodrama surrounding the possibility of the world’s richest person taking over a social media platform he described Thursday as the world’s “de facto town square.”

Twitter said its plan would reduce the likelihood that any one person can gain control of the company without either paying shareholders a premium or giving the board more time to evaluate an offer. Such defenses, formally called shareholder rights plans, are used to prevent the hostile takeover of a corporation by making any acquisition prohibitively expensive for the bidder.”

Even if it discourages his takeover attempt, Musk could still take over the company by waging a “proxy fight” in which shareholders vote to retain or dismiss the company’s current directors. Twitter said its plan doesn’t prevent the board from negotiating or accepting an acquisition proposal if it’s in the company’s best interests.”

“They’re gearing up for a battle here with Musk,” said Daniel Ives, an analyst for Wedbush Securities. “They also have to give themselves time to try to find another potential buyer.”

Hey, maybe the Saudi prince wants to buy up Twitter. I mean, what could possibly go wrong???

Now, Elon Musk is not going to just give up – at least, it doesn’t seem that he will.

Asked by TED’s Chris Anderson if there was a “Plan B” if his current offer were rejected, Musk said, “there is.”

He declined to elaborate.”

However, Musk’s “Plan B” was floated before Twitter decided to take the “poison pill.” Who knows what “Plan B” looks like now.

Regardless of what happens next, it has become obvious that Twitter doesn’t want free speech. As the left hysterically bleated yesterday, they depend on Twitter being the censors of the speech they don’t like, so that only their approved narratives can go forth. This was noted by multiple people from Jonathan Turley to Glenn Greenwald to the aforementioned Jeff Carlson. Twitter would rather freeze itself for a year, short the shareholders of seeing any kind of rise in value for what they own, risk a lawsuit from Musk himself to overturn the “poison pill,” than concede that maybe they are in need of SERIOUS reform when it comes to free speech. All those blue checks melting down about how they need MORE censorship, not LESS, in order to save “democracy” – that is exactly the perspective of the board of directors right now.

So, even if Elon Musk doesn’t own Twitter, he did us all a favor. The man behind the curtain has been revealed, and Twitter is only invested in their speech, not yours. If you believe in free speech, act accordingly.