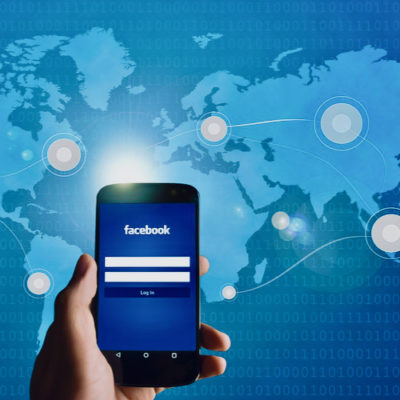 Next post
Eric Adams Wants To Strip History Out Of NYC 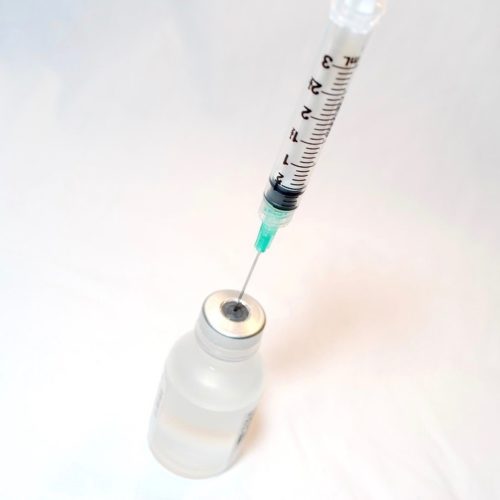 Salon’s favorite flamethrower, Lucian K. Truscott the Fourth, is at it again. This time, he is dubbing Republicans as the “Death Wish Party”. Alluding to the 1974 movie “Death Wish”, where Charles Bronson plays a violent vigilante, Truscott makes the analogy that all of the GOP has a “death wish“.

What is this “death wish” Truscott is speaking of? Here we go. The Republicans are killing people with COVID.

As of this week, in 13 states you have a legal right not merely to have a death wish but to inflict it on others by refusing to get vaccinated against COVID. In 21 more states, bills have been introduced that would limit any requirements that individuals produce evidence that they have been vaccinated. In six of those states, the laws specify that schools, including public primary and secondary schools and public colleges, cannot require coronavirus vaccines, even while the same schools continue to require vaccinations against whooping cough, polio, measles and chicken pox.”-Lucian K. Truscott IV

Truscott goes on to point out that mainly Republican states are pushing these vaccine freedom laws and against vaccine passports. I feel a song coming on. Cue in the dramatic music. In Truscott’s mind, vaccine freedom laws translate to this: “The GOP is trying to kill everybody!”

You could call them the death wish states, or the Kevorkian states, after the infamous Dr. Jack Kevorkian, who was jailed for eight years after assisting a man to commit suicide who suffered from ALS, otherwise known as Lou Gehrig’s disease. So if you want to enjoy your freedom to catch COVID and possibly die, those 13 states are the states for you. In six of them, you are guaranteed the freedom to subject your unvaccinated children to the virus as well.”-Lucian K. Truscott IV

Holy Facepalm, Batman! Jack Kevorkian? The Kevorkian States? Now, choosing whether or not to inject yourself with experimental gene therapy (AKA mRNA) is equivalent to assisted suicide?

Jesus, take the wheel. Actually, Dear God, can you pull over and smack this guy upside the head with your flip-flop? Please?

But Truscott has to drum up the hysterics to eleventy somehow. So, let’s call these states the Kevorkian States. Let’s say anyone and everyone who identifies as GOP Republican has a death wish, not only onto themselves but onto their fellow man for choosing not to get a vaccine that may or may not be effective against the spread or contacting COVID-19…whichever variant of the season the media chooses to highlight.

Personally, I have received the Pfizer vaccine. My husband got the Johnson and Johnson vaccine. My whole family had COVID-19 (and recovered) back in January. We are still on the fence about getting the vaccine for our 15 year-old. We are not some crazy anti-vaxxers by any means but we are skeptical, especially as of late with the Biden Administration’s attempted overreach in the push to get individuals vaccinated. In Trucott’s delusional world, skepticism translates to individuals wanting to commit suicide and kill their neighbors. Noted.

In a push to make his point, Truscott points out Tennessee’s firing of its top immunization official for her efforts to get teenagers vaccinated against the COVID virus.

That’s more than a death wish. With 99 percent of all deaths from Covid among the unvaccinated, that is more like the organized and state-sanctioned killing of children.”-Lucian K. Truscott IV

Actually, Dear Jesus, can you pull over and smack this guy upside the head with your flip-flop? Please?

State-sanctioned killing of children? Last I checked, one can still get an abortion in Tennessee.

But still, Trucott drones on, trying to wrap his brain around what’s driving this madness of individuals refusing COVID vaccine mandates. More hysteria. Don’t they just realize that they are cold-blooded killers with a death wish? (Sigh.) Truscott’s conclusion? It’s about politics.

In some cases, these laws are specifically aimed at school-age children. It’s one thing to put your adult neighbors and employees and fellow workers at risk. It’s quite another to put not only your children, but all children at greater risk of getting sick with a virus that, with the spread of the Delta Variant, is showing signs of being deadly to children as well as adults.”-Lucian K. Truscott IV

And, there it is. How convenient the Delta Variant of Coronavirus appears on the scenes over the summer break! How serendipitous (for the Democrats) the Delta Variant is impacting younger people. Hmm. A new variant of the disease shows up just before school is supposed to start and families are looking forward to life going back to normal. They are stripping off their masks, they are going on vacations. In comes The Biden Administration and their discussions of knocking on doors to push the vaccine. In come the Fauci fangirls. In comes the proverbial carrot dangled in front of these families desperate for normalcy: vaccinate your kids and your lives will go back to normal. Don’t vaccinate, and we will lock everybody down again. You know, there is a new variant of COVID and it’s impacting our children.

Riddle me this: If the Delta Variant is so lethal, so deadly, pray tell why have most states have lifted their (ridiculous) lockdowns and mask mandates? Truscott wants to talk politics? As long as there are “variants” of Coronavirus out there, there will be a push to get individuals vaccinated. But, some individuals are experiencing the fatigue of it all. In fact, individuals are becoming increasingly skeptical and with good reason.

‘The government,’ of course, is no longer being run by the man the whole CPAC conference was designed to celebrate, former president Donald Trump. It’s run by the man who beat him, Joe Biden, and the Republican Party seems determined to do as much damage to his vaccination program as they can, even if that means enacting laws that will surely cause more people to get sick from the virus and die.”-Lucian K. Truscott IV

Okay, Lucian. Let’s get this straight. President Pudding Cup did not beat anyone. Joe Biden did nothing to roll out this vaccine. All of that legwork was done by his predecessor you all refuse to give credit to while Joe sat in his basement bunker bumbling about China, Putin and whispering to his imaginary friend.

Let’s circle back to 2020, shall we? Businesses shuttered. Economy in a shambles. Schools closed. Dreams killed. Riots destroying cities. The spike of political division hammered in so deep in that it separated families and friends. An unknown illness that allowed the Democratic Party and its media lapdogs to drive this spike even farther into the heart of our nation. Now, the GOP, and only the GOP, according to Truscott, wants to kill America? He and his cronies should do an about face and look in the damn mirror. Who’s the “Death Wish” party now, genius?