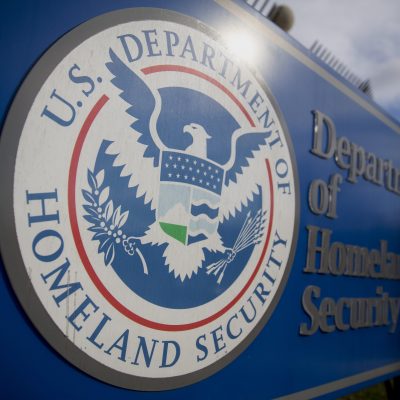 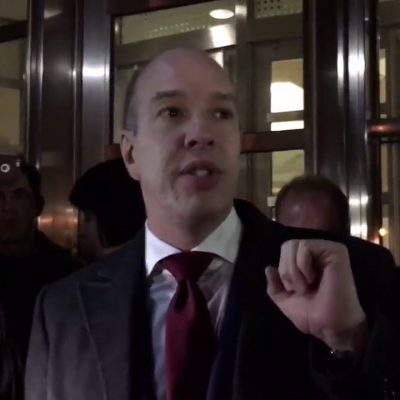 Next post
#Oscars: The Blue Ribbons Are Not For Prostate Cancer 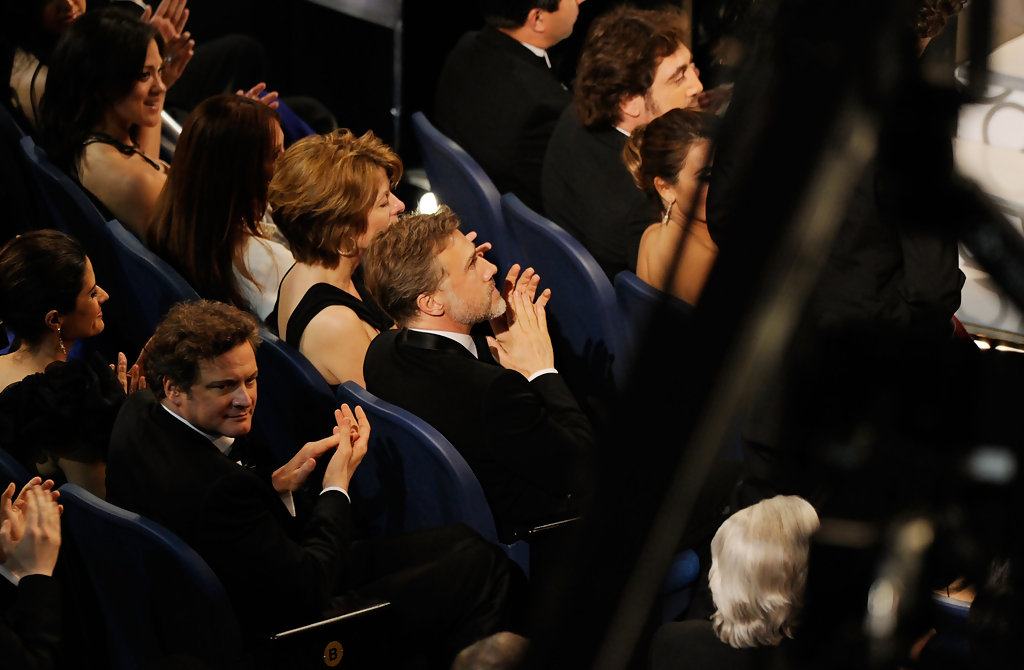