Next post
Harry And Meghan Violate Megxit To Promote Her Aspirations 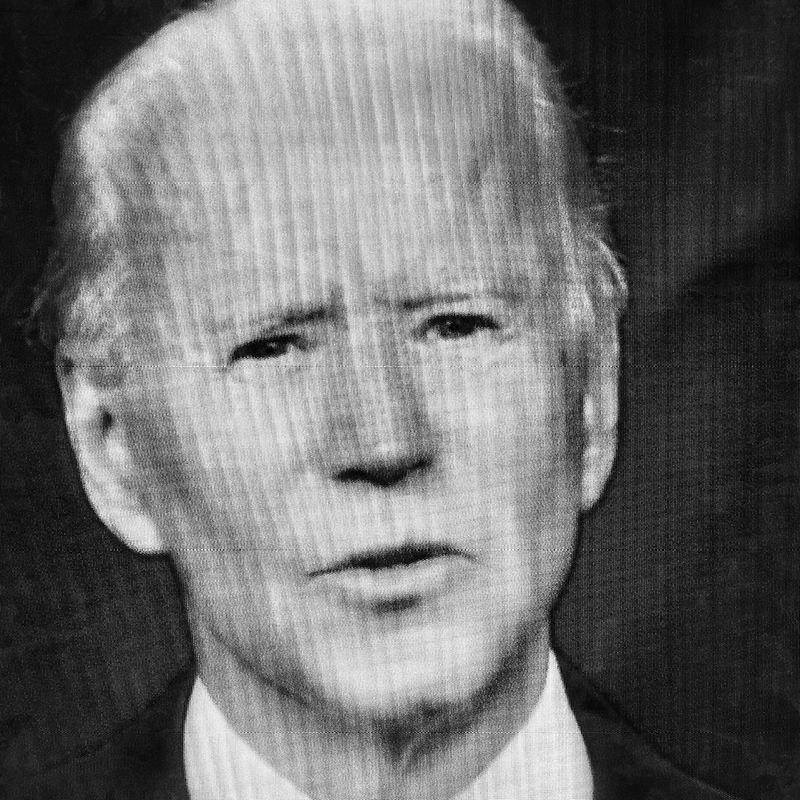 Anyone who’s been paying even a smidgen of attention to the train-wreck that is Joe Biden—including in his primary debates—is well-aware of his significant cognitive decline. They’re also well-aware that simply getting through the debate without a massive gaffe attack—even the former president agrees—is the low bar to which Biden much rise.

And few articles are more revealing that the left is, too, well-aware that Biden is utterly physically and mentally incapable of the job he’s seeking than this one. Exhibit A from the Daily Beast:

Joe Biden doesn’t exactly have to win the first debate. He just needs to avoid disaster.”

If that doesn’t say “I know you’re mentally unfit for office, but I don’t care because Orange Man Bad,” I don’t know what does.

But the left is even more morally bankrupt than that: the article’s author wants Biden to repeat the number “200,000” tonight as often as possible. In other words: she wants him to be sure to exploit the 200,000 Americans who’ve lost their lives to Covid-19 (never mind that that number is highly misleading).

Which should tell any critical-thinking America everything they need to know about the left and the China Virus: it’s been fully weaponized as a bludgeon by which to win the 2020 election, and that the lives it’s taken, and the destruction of livelihoods it’s cost, are just necessary collateral damage on the road to Utopia.

Now, I’m not surprised that the left would exploit the dead; they’ve been exploiting humanity for political gain since the birth of their party, and Joe Biden is one of the biggest offenders: he has, for decades, routinely exploited his deceased family members for political advantage. And this election cycle is no different: Ruth Bader Ginsburg’s legacy depends on you, ladies! Vote Blue! The entirety of the Grand Old Party is racist, black America! Vote Democratic! We really love Latin music, Cuban-American voters. Vote for Joe! And then there’s my favorite: holding hostage the education of our children till after the election so that their parents might vote Democratic. They’re our saviors, doncha know! It’s for the children!

But it’s a lie; they have no reasonable message. They have only far-left policies that any rational American can see are not only bone-headed and ridiculous, but a destructive threat to America and her people.

So if Trump is Trump tonight—rumor has it he’s had no formal debate prep for his first round with Biden—then he’ll push every one of Biden’s buttons, and force him into a nationally-televised, incoherent, “ballistic” meltdown that could doom his campaign. For the man—on video and audio for the world to see, CNN—has shown repeatedly—whether a symptom of whatever cognitive issue plagues him or that he’s simply a combative, emotion-driven hothead—that he’s simply unable to control himself.

And just imagine THAT GUY with our nuclear codes.

In response to his unstable behavior, Trump has demanded that Biden be administered a drug test to determine if medication is what’s keeping him halfway-coherent. And I think the hair-on-fire response from his campaign regarding the issue is, itself, the answer to whether or not he’s being medicated. But Trump is right: voters deserve to know whether or not Biden is relying on medication to see his way through the morning; that is, until he pops a “lid” on his campaigning well before 10 a.m., as he’s done for the past many days now.

If Trump is Trumpy, he’ll bring up the attempted coup, aka ObamaGate; Biden’s corrupt dealings with China and other countries that reportedly helped enrich his family—the pre-debate “bombshell” about Trump’s tax liability will definitely come up, not to mention this:

The NYT confirms Trump was telling the truth about being under audit. https://t.co/abF9cV8z4A pic.twitter.com/dF0iuA067e

…the economic boom his administration has ushered in (smashing records that the Obama administration could only dream of); the disaster that is the (un)Affordable Care Act; the wars he’s ending, the three Nobel Peace Prizes he’s nominated for, plus the peace award he’s already received; Biden and Harris’ direct support of the left-wing domestic terrorists wreaking havoc across the country; the undercover video exposing illegal ballot harvesting in Minnesota…

…and of course, Biden’s own words with regard to seating a SCOTUS justice in an election year (back when he could, at least, speak coherently):

Interesting. Though, in his defense, he probably forgot what he said in 2016…on more than one subject:

So Trump should be Trump during tonight’s debate and fire at Biden with both barrels (and there are likely things—perhaps with regard to ObamaGate—that we don’t even know about yet that Trump’s got up his sleeve). There should be no getting back up; there should be a total TKO. It’s Trump’s chance to show the country what a corrupt, ineffective, and downright despicable sleazeball Joe Biden is, and lay out all the reasons why he’s not, including his amazing three-and-a-half-year record, all accomplished while fending off 24/7 onslaughts from the left-wing “resistance.”

And one last thing: Biden is running on “empathy;” well, there’s not much less empathetic that taking the life of a helpless, unborn child, or committing treason (which he did, in this blogger’s opinion) against one’s own country.

And Trump should lay that all out—in simple, easy-to-understand terms—for viewers. Because the media, who are nothing but water-carriers for the Communist stooge that is Joe Biden, will never do the vetting they should of said puppet.

So game on. Gentlemen: to your corners; come out swinging; and may the best man win.