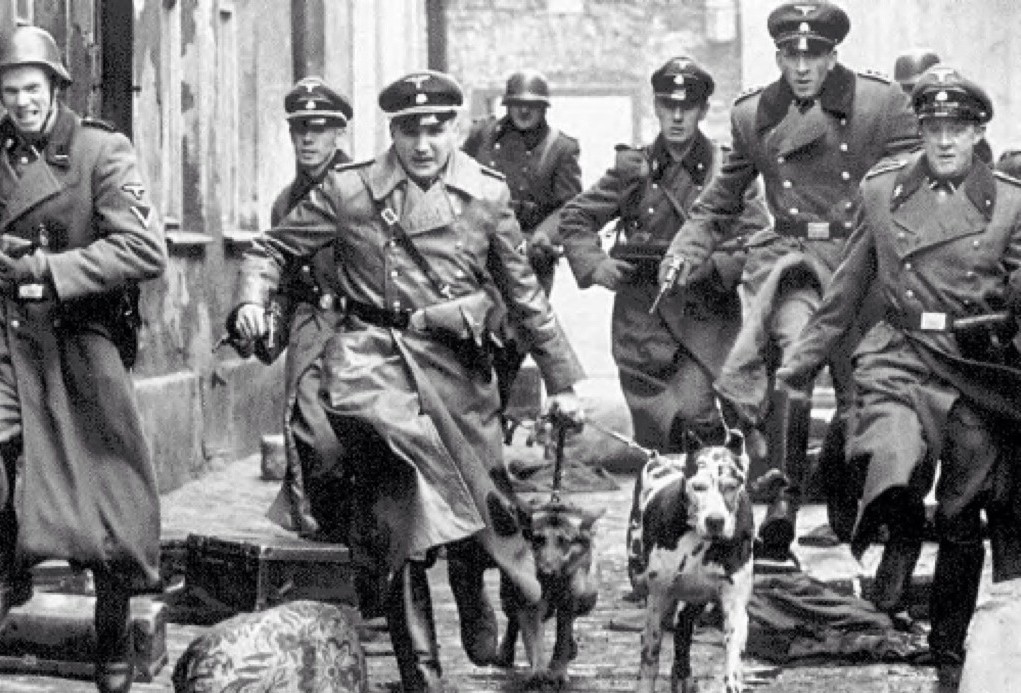 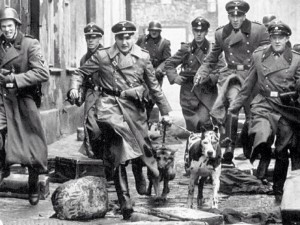 But of course, Manafort waves off any connection he might have with Roger Stone, Trump’s henchman who has threatened protests at the Cleveland convention and disclosure of the hotel rooms of any delegates he thinks are “stealing” votes from Donald Trump:

“We will disclose the hotels and the room numbers of those delegates who are directly involved in the steal. If you’re from Pennsylvania, we’ll tell you who the culprits are. We urge you to visit their hotel and find them. You have a right to discuss this, if you voted in the Pennsylvania primary, for example, and your votes are being disallowed.”

“So the fix is in. If Trump does not run the table on the rest of the primaries and the caucuses, we’re looking at a very, very narrow path in which the kingmakers go all out to cheat, to steal, and to snatch this nomination from the candidate who was overwhelmingly selected by the voters, which is why I have urged Trump supporters: come to Cleveland, march on Cleveland, join us in the Forest City.”

I wouldn’t go so far as to call even Roger Stone’s threats “Gestapo” tactics. However, they are rather akin to those of the Browshirts, who specialized in political disruption in 1920’s Germany. The one difference between the Brownshirts and Stone’s would-be apparatchiks is that the Brownshirts were better dressed.

Nobody is “stealing” delegates from Donald Trump. Let me repeat that. Nobody is “stealing” delegates. What Manafort and Stone are doing is appealing to a low information base which doesn’t have the knowledge of how complicated the delegate selection is across the fifty states. I would venture to say that most won’t even try to learn, either. They put their faith in whatever their Dear Leader claims.

Nate Silver, the data geek and prognosticator at his blog FiveThirtyEight, published an extensive graph to illustrate how Republican delegates are selected, and it’s well-worth examining it here.

Briefly, these are the ways in which delegates are selected:

Add together the percentages for state or local party conventions or committees, and those account for the majority of delegates that are selected for a candidate. The much-maligned RNC accounts for only 7% of delegates, and the candidates themselves select only 10%.

Trump’s problem is that for all his braggadocio and bluster, he hasn’t even taken the time to learn exactly how delegation works. And now he’s bringing in the Big Guns to patch things up.

Is that the kind of person we want as the Chief Executive of the United States of America?