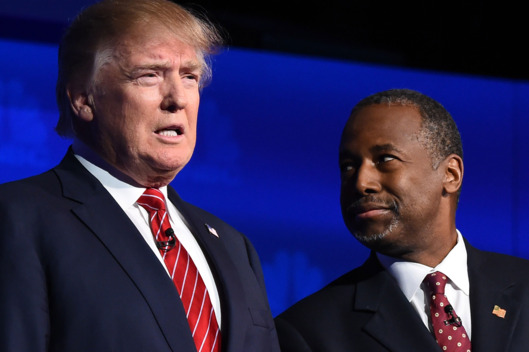 Is Ben Carson trying to out-Trump the Donald in the realm of stupid statements?

Being the faithful advocate that he is for Donald Trump, Carson spoke out on Friday about his dismay with Colorado’s delegate selection system, all because it did not provide a victory for Trump. And that just can’t be fair. 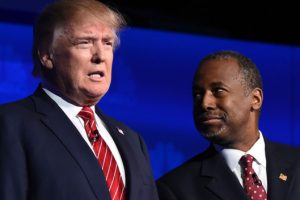 So, in Dr. Carson’s mind, Colorado’s system is like Jim Crow.

Carson was reacting to a memo from RNC Communications Director Sean Spicer, who wrote in a memo, “The rules surrounding the delegate selection have been clearly laid out in every state and territory. And while each state is different, each process is easy to understand for those willing to learn it.”

Nope, said Carson. The process was “rigged.” And just like those old racist Jim Crow laws.

“Yeah, well, you know, during the Jim Crow era, those were the rules too. They were written, everybody knew about them. Didn’t make them right,” Carson fired back in an interview with Andrea Mitchell on MSNBC.

After comparing the Colorado rules to Jim Crow laws Carson then backtracked, explaining that he was “not saying they were the same.”

Oh, well that clarifies it then.

With that statement Dr. Carson is of like mind with another purveyor of such asininity, namely   radio host Alex Jones, who promoted the same drivel on his program this past week.

END_OF_DOCUMENT_TOKEN_TO_BE_REPLACED 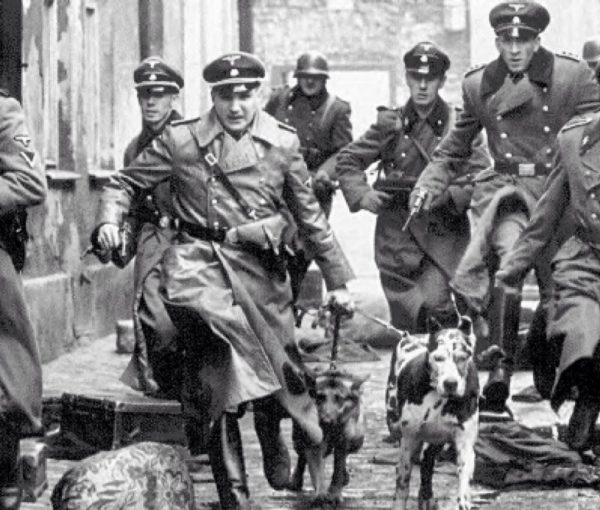 If you’re a delegate to the Republican national convention, and you’re not bound to Ted Cruz, look out. His campaign will be sending these guys after you….