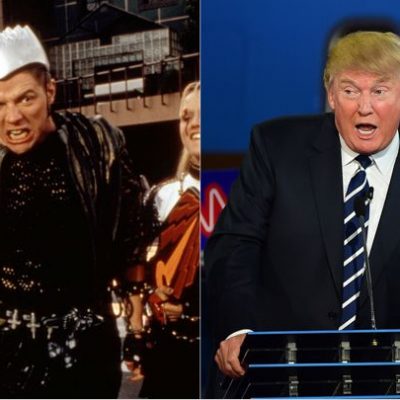 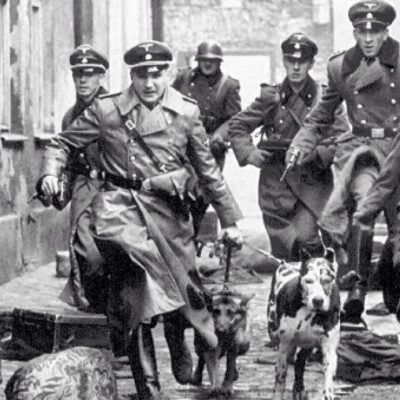 Fox News Sunday landed quite the guest for the show this morning. It took some doing though… 8 years worth of persistence. So how did Chris Wallace finally manage to get President Barak Obama to the table?

Oh I see…give him a forum to lecture the GOP. Got it.

Let’s take a look at some of the highlights shall we?

Pres says his best day in office was passage of ObamaCare. Worst day – visit to Newtown after Sandy Hook shootings.

Obamacare is his greatest achievement? You mean the Obamacare that has seen individual premiums more than quadruple since the passage of that behemoth? Or perhaps he meant to discuss the ‘achievements’ of the multiple state exchanges in Oregon, Colorado, Kansas, Kentucky, New York…. you know, the ones that are now bankrupt and have left many WITHOUT insurance? Or how about the wonderful United Healthcare achievement that popped up in the news just the other day that includes a projected $1 billion loss if they stay in the “Affordable Care” marketplace any longer? Pretty dubious ‘achievements’ there Mr. Prez.

On terrorism, Pres Obama says "there isn't a president who has taken more terrorists off the field than me," On @FoxNewsSunday.

OH REALLY?? Let’s see, how many terrorists released from Gitmo have gone back to their bomb happy ways? How about that Nidal Hassan terrorist dude at Fort Hood? Or the terrorist husband/wife duo in San Bernardino, CA? Oh wait, I know! He means the terrorists he captured before they blew up a night club and restaurant in Paris, and the airport in Brussels right? Nahhhh, I bet you its that Osama Bin Laden guy that he watched our SEAL Team capture. 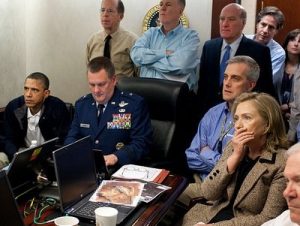 It can’t be ISIS, since he still considers them the JV team. That’s ok though… he’s got priorities.

I’m the guy who calls the families, or meets with them, or hugs them, or tries to comfort a mom, or a dad, or a husband, or a kid, after a terrorist attack. So let’s be very clear about how much I prioritize this: This is my No. 1 job.”

I’m sure that the families the 14 San Bernardino victims, James Foley, and Ambassador Chris Stevens among many others really and truly appreciate knowing that. /sarc

Obama continues to push the nomination of Merrick Garland to the United States Supreme Court. He’s standing firm, no Gumby style red lines here!, and plans to keep Garland as the nominee all the way to the end of his term. Alrighty then!

Are you ready for the best laugh of the morning? According to Obama, Hillary was ‘careless’ in how she handled her emails. No seriously, he really said that!

Pres insists that nothing in @HillaryClinton handling of e-mail has detracted from her performance as Secy of State.

Oh really?? So that reset button thingy with Putin, Benghazi, classified emails flying back and forth between her and Sidney Blumenthal (the guy who is persona non grata at the White House AND State Department), and Clinton Foundation money funneled through were what? Just minor performance blips?

"I can guarantee that" says Pres Obama that there'll be no political interference in DOJ/FBI investigation of Clinton e-mail handling.

No political interference right? Care to explain the sneaky Saturday news dump release of the Benghazi files? How will this be ANY different than the still on-going IRS targeting of conservatives investigation? Perhaps he’s thinking of the same DOJ that has given multiple passes to the Black Panthers for their roles in voter intimidation. No political interference…yeah, right.

In a walk-and-talk with Chris Wallace, Pres Obama's first response on what he'll miss most about being pres: "other than Air Force One?"

Oh I’m just totally sure you’ll miss Air Force One! Especially since you’ll have to come up with a different, and possibly not as luxurious means of transportation to get you to your: 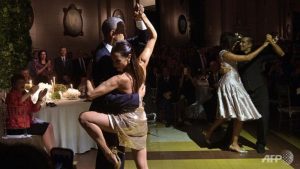 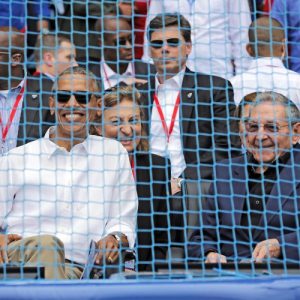 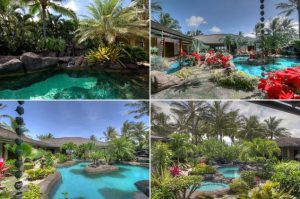 Though he's grown gray, Pres Obama doesn't think the presidency has aged him spiritually or mentally, citing the challenges of the office.

Of course not. His biggest challenge has always been scheduling his next golf game!

So there you have it. Terrorism… meh. Obamacare – Yay! SCOTUS nominee – don’t cross that line! Hillary’s email thing…nothing to see here, move along. Is it time for golf yet?