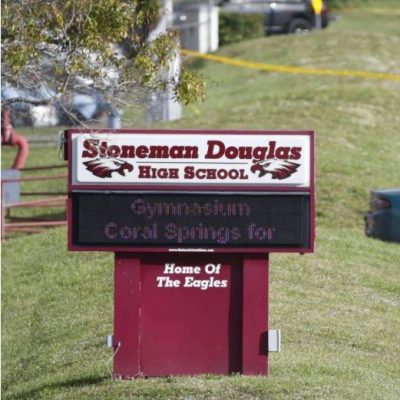 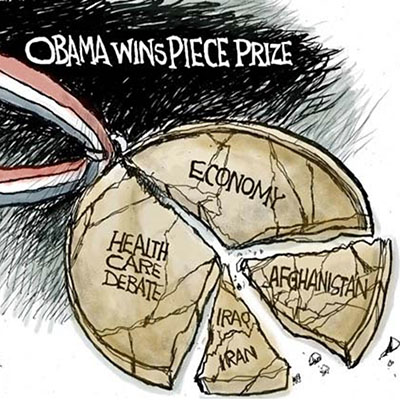 Next post
Barack Obama Gets Another Peace Prize: Here Are 5 Reasons He Doesn’t Deserve It 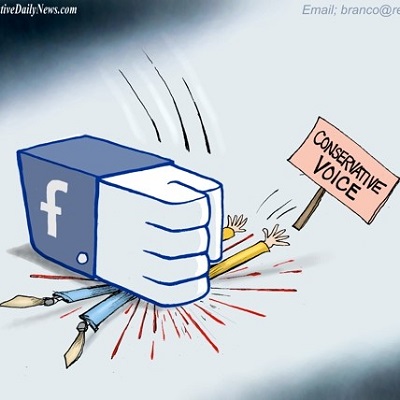 by Marta Hernandez in media 10 Comments

I never in my life thought I would be writing a post defending Alex Jones and InfoWars (no, I’m not linking to that vat of conspiritard slime – feel free to go find it yourselves). But here I am, defending their right to spew whatever foul sewage that happens to spill from their facial anuses, and I probably will need a shower in boiling Listerine to wash off the filth. 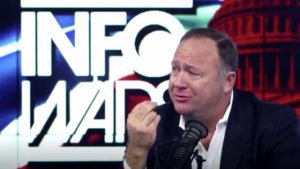 If you haven’t heard already, Facebook recently removed several InfoWars pages for violating their terms of service and posting what Facebook monkeys claim is “hate speech.” Apparently Jones and his merry band of psychos were posting negative stuff about everyone from trans*insert whatever here* to people of color.

And if you haven’t heard already, criticizing anything or anyone the left considers “marginalized” will immediately get you labeled a hater and tossed off your soapbox.

“Since then, more content from the same Pages has been reported to us — upon review, we have taken it down for glorifying violence, which violates our graphic violence policy, and using dehumanizing language to describe people who are transgender, Muslims and immigrants, which violates our hate speech policies,” Facebook wrote in its blog post.

It’s not just Facebook. Apple and Spotify have both removed InfoWars content for violating their policies, leaving only one podcast available to their audiences.

“Podcasts that violate these guidelines are removed from our directory making them no longer searchable or available for download or streaming,” an Apple spokesperson said. “We believe in representing a wide range of views, so long as people are respectful to those with differing opinions.”

To be sure, Alex Jones is an attention-whoring, fetid yambag and a bully who exploits others’ tragedies for profit. That foul pig and his tiny army of froth-flecked fuckwads wouldn’t exist without tragic events such as terror attacks and mass murders to latch on to like rabid leeches, and I doubt anyone, but the most flaming conspiritard assholes would disagree with that assessment.

Also, I will say up front – before any of you hop on my booty like Oprah on a baked ham: Facebook, Twitter, Apple, and any other private entity has the absolute right to ban any content they want at any time.

That said, we have a problem.

We have a problem with hypocrisy and with an uneven application of existing regulations to wage a war on those whose words we don’t like and whose actions we find abhorrent. We have a problem because when we take away the mike from repulsive assholes, we leave ourselves wide open to that same mike being ripped out of our hands when inevitably a sufficient number of grievance mongers finds our words offensive.

Make no mistake – Facebook, Twitter, and the like are controlled by the howling social justice zealots eager to ban anything with which they disagree and silence the voices of dissent, and their hypocrisy is deep and glaring. 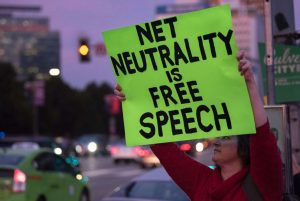 Because what if *GASP!* someone can’t access their statist wailing easily enough?

As much as the big-government leftists clamored for net neutrality, because dog forbid a (leftist) voice be silenced, it’s certainly instructive to see them not raise a peep in protest when the biggest and most powerful media platforms silence the voice of those with whom they disagree – even a repugnant creep such as Alex Jones.

Isn’t that limiting people’s access to information? Isn’t that what the left ardently opposed with its caterwauling about net neutrality? And yet, Facebook, Twitter, YouTube, etc., which right now essentially have a monopoly on information, are only too happy to silence Jones, Milo Yiannopoulos, and even rational, moderate conservative voices. Other platforms certainly exist out there, but they don’t have the resources to create a platform like the giants, and that’s not FAAAAAAIR!

Oh, I get it! It’s only limiting access to information that the left hates, so it’s OK!

If you’re going to advocate government control over the flow of information, such as net neutrality, you’d better start applying these standards to your own business practices, which Facebook, Twitter, and the others do not – no matter how much they protest to the contrary.

They are, indeed using the largest, most powerful media platforms in the world to silence and marginalize voices with which they do not agree. And even though the FCC’s equal-time rules apply to broadcast outlets because the airwaves have somehow become “public” infrastructure, it can certainly be argued that if the left claims the Internet is a public resource, much like the airwaves are, those rules should apply to Facebook, Twitter and the rest.

The equal-time rule was created because the FCC was concerned that broadcast stations could easily manipulate the outcome of elections by presenting just one point of view, and excluding other candidates.

If the left doesn’t think that social media outlets influence the outcome of elections, then why are they so ass-achingly butthurt about the Russians mucking about on the platforms, spreading their disinformation, and supposedly influencing our elections? Shouldn’t they scream loudly when opposition voices are silenced?

I guess it’s only a problem if they perceive their ox being gored. 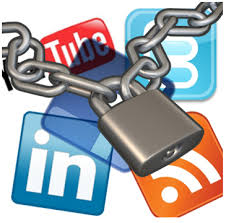 As Stephen Green astutely observed, this is, indeed, a culture war. Those with the power to influence the flow of information are – for the most part – leftists and they have waged a war on the ability of their political opponents to communicate their message.

But truly egregious offenders are a relatively small group, and by forcing those of us – even flaming buttplugs like Alex Jones and InfoWars – into the same camp of those whose voices are silenced, they’re multiplying our numbers and our strength.

I get the feeling they’re not going to like the outcome.