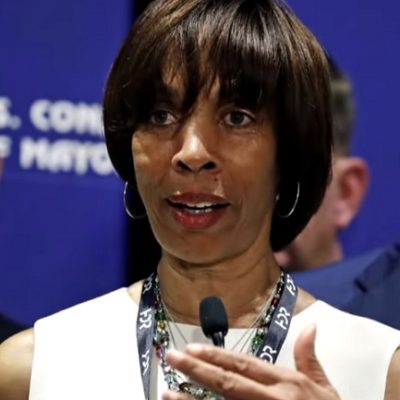 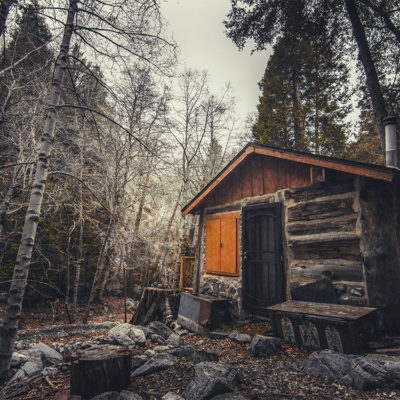 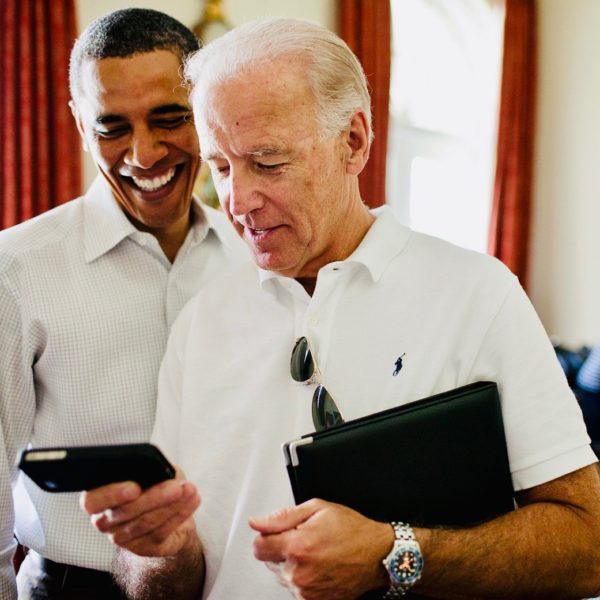 Senators Chuck Grassley and Ron Johnson dropped a three page letter on the Department of Justice yesterday that could mean big trouble for everyone tied to the Obama administration. The Senators are requesting that the DOJ brief the committees about the spying conducted during and after the 2016 election cycle. It seems the Obama administration had a Trump problem.

“”We share your concerns about these activities, and are troubled by the apparent unauthorized disclosures of surveillance efforts and other classified information during the same time period,” the two senators wrote in their letter.”

Let’s talk about those disclosures and classified information shall we? You see, in the letter, which you can read in full here, an interesting little bomb is dropped. One that involves Peter Strzok and Lisa Page. Sara Carter has more.

“The texts and sources reveal that Strzok had one significant contact within the White House – Vice President Mike Pence’s Chief of Staff Joshua Pitcock, whose wife was working as an analyst for Strzok on the FBI’s investigation into Hillary Clinton’s use of a private server. A senior White House official told this news site that Pitcock’s wife recused herself from the Clinton investigation as soon as Pence and Trump became the Republican nominees in July 2016. A senior law enforcement official also told SaraACarter.com that Pitcock’s wife no longer worked under Strzok after she recused herself from the Clinton investigation.”

At the time she was working on the Clinton investigation, her husband (Joshua Pitcock) was working for the Trump campaign. Yes, she did recuse herself as soon as Trump was nominated at the Republican convention in late July. HOWEVER, that was well after the Clinton investigation was underway. You really have to wonder what she said to her husband at the time, and why Page and Strzok thought it was worthwhile to try and approach her husband? Were they working on their own or was someone else directing them? More on that in a moment.

The Page/Strzok texts are highly illuminating. Why?

Strzok has a lot more questions to answer. Wonder if he’ll be as smarmy, weaselly, and rude as he was the last time?

Who instigated all the mining for information as well as spying upon anyone associated with Trump? Oh I dunno? Maybe we should be looking at the Obama administration. Why? Because their meetings with Ukraine just as the Russia collusion narrative was picking up massive speed.

“The agenda suggested the purpose was training and coordination. But Ukrainian participants said it didn’t take long — during the meetings and afterward — to realize the Americans’ objectives included two politically hot investigations: one that touched Vice President Joe Biden’s family and one that involved a lobbying firm linked closely to then-candidate Trump.

U.S. officials “kept talking about how important it was that all of our anti-corruption efforts be united,” said Andrii Telizhenko, then a political officer in the Ukraine embassy in Washington tasked with organizing the meeting.

Telizhenko, who no longer works for the Ukraine embassy, said U.S. officials volunteered during the meetings — one of which was held in the White House’s Old Executive Office Building — that they had an interest in reviving a closed investigation into payments to U.S. figures from Ukraine’s Russia-backed Party of Regions.”

Yes the Ukraine has some serious problems. However, as noted not long ago, would-be President Biden has a Ukraine issue, and the Obama administration does as well.

Who directed whom to start spying on the Trump campaign and continue to do so during the transition and afterwards? Good question.

This speech from Rod Rosenstein just last night doesn’t help the Obama crew at all.

Rod Rosenstein in speech tonight criticizing Obama admin handling of Russia investigation: “The previous Administration chose not to publicize the full story about Russian computer hackers and social media trolls, and how they relate to a broader strategy to undermine America.” pic.twitter.com/HaEsRbQgYJ

Is Rosenstein culpable? Did he really threaten to wear a wire while meeting with Trump? Still questions that remain unanswered. Yet he slams his former boss James Comey pretty hard in his speech.

Rosenstein can hold press conferences and give speeches, but can’t manage to testify before Congress about his plan, along with two cabinet members, to depose the president using the 25th Amendment or his comments about wearing a wire against Trump. https://t.co/7ebs9D7Lvd

Perhaps more interesting than Rosenstein’s refusal to testify, though, is why House Dems haven’t subpoenaed him and why Senate GOPers haven’t demanded he show up for Judiciary hearings. I wonder why so few senators are eager to learn more about his cabinet coup co-conspirators…

Good questions. While there was some interesting food for thought in Rosenstein’s speech, we must also wonder why no one on either side of the aisle is wanting to call him to account?

Rosenstein is only one part of the larger problem. The Obama administration has a great deal to answer for.