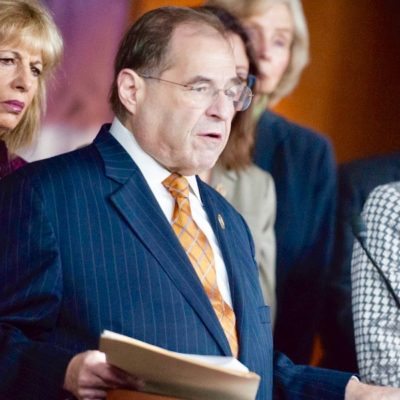 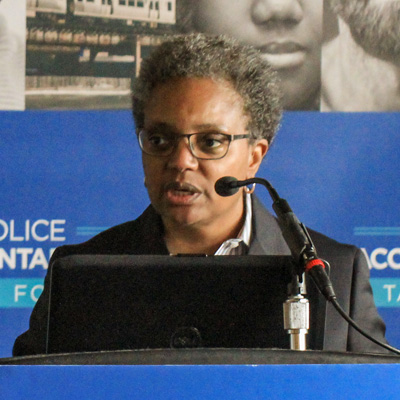 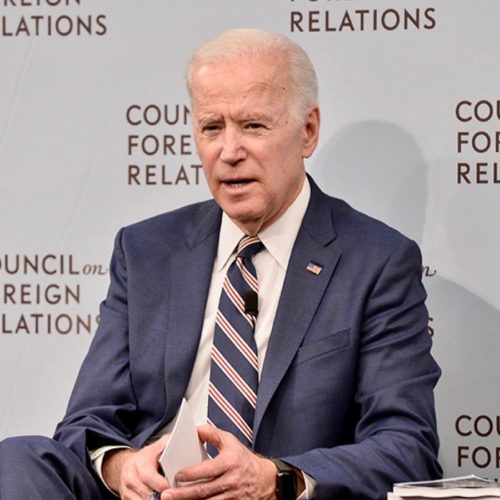 Joe Biden isn’t having a very good week or year for that matter. The issues with how handsy he is are finally coming back to haunt him. Hence his cringeworthy non-apology video from yesterday. However, that’s not the only problem he should be dealing with. Let’s talk about his Ukraine problem shall we?

In February 2014 Obama put Biden in charge of the Ukraine issue after the President was ousted and Russia sent troops into Crimea. 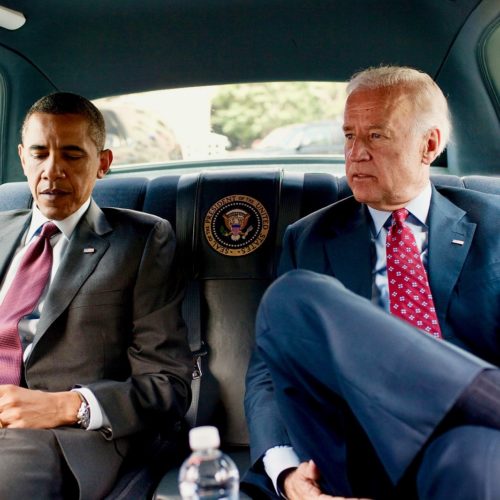 And that’s where Burisma Holdings, a natural gas firm, paying Hunter Biden to be on the board, comes in. You see, by the next year, the entire firm was being investigated for corruption. And that included Hunter Biden.

“U.S. banking records show Hunter Biden’s American-based firm, Rosemont Seneca Partners LLC, received regular transfers into one of its accounts — usually more than $166,000 a month — from Burisma from spring 2014 through fall 2015, during a period when Vice President Biden was the main U.S. official dealing with Ukraine and its tense relations with Russia.”

Isn’t that something? But that’s not all. You see just last year Biden bragged ON VIDEO that he was able to get the prosecutor on the case, Prosecutor General Viktor Shokin, fired. How? By telling President Petro Poroshenko the U.S. would pull $1 Billion in loan guarantees. The relevant portion starts at just after 50 minutes in.

Yes indeed. Here we have a former Vice President telling the world that he threatened a country over a prosecution that involved his son. As John Solomon points out, Ukraine isn’t exactly lily white. But no matter. The current prosecutor, whom Biden termed as a “solid” guy, reopened the case and wants to have a chat with Attorney General Barr.

Forget the inappropriate touching, THIS Biden scandal is some Clinton Foundation level problematic:https://t.co/fttiILgVh7

The inappropriate touching and sniffing is definitely cringeworthy. However, this is very much the definition of collusion and corruption. You see, even the U.S. authorities have been looking into this case.

“But what makes Lutsenko’s account compelling is that federal authorities in America, in an entirely different case, uncovered financial records showing just how much Hunter Biden’s and Archer’s company received from Burisma while Joe Biden acted as Obama’s point man on Ukraine.

Between April 2014 and October 2015, more than $3 million was paid out of Burisma accounts to an account linked to Biden’s and Archer’s Rosemont Seneca firm, according to the financial records placed in a federal court file in Manhattan in an unrelated case against Archer.

The bank records show that, on most months when Burisma money flowed, two wire transfers of $83,333.33 each were sent to the Rosemont Seneca–connected account on the same day. The same Rosemont Seneca–linked account typically then would pay Hunter Biden one or more payments ranging from $5,000 to $25,000 each. Prosecutors reviewed internal company documents and wanted to interview Hunter Biden and Archer about why they had received such payments, according to interviews.”

Remember, Biden was tapped to be Obama’s point man on the Ukraine crisis in February 2014. Hunter started raking in money that April. Interesting timing isn’t it?

So if collusion's bad, what's rigging prosecutions to help your kids? Asking for a friend… https://t.co/CQCnkEtZWQ

Especially since, at the time that Hunter Biden was named to the Burisma board, the White House told everyone that Biden’s new job will have exactly ZERO influence on U.S. foreign policy. Except that the entire thing was shady as all get out as Mollie Hemingway points out.

“It sounds more like a cliched movie plot — a shady foreign oil company co-opts the vice president’s son in order to capture lucrative foreign investment contracts — than something that would actually happen in real life. But the indications as of this afternoon are that the board appointments actually happened, and that a Ukrainian energy company has retained the counsel of the vice president’s son and the Secretary of State’s close family friend and top campaign bundler.”

As for the foreign influence that wasn’t going to happen? Guess what folks? A sitting Vice President threatening a country because of a probe involving the company his son is with is foreign policy at its worst!

Why did Biden think this kind of threat and action would be ok? That’s just one of the many questions he needs to answer regarding this particular scandal.