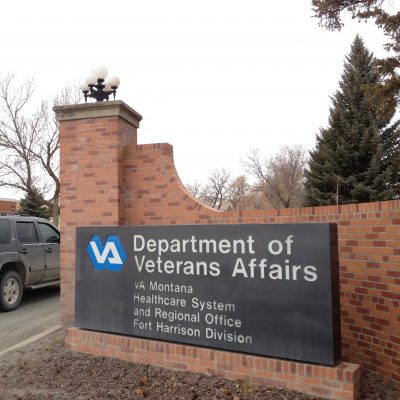 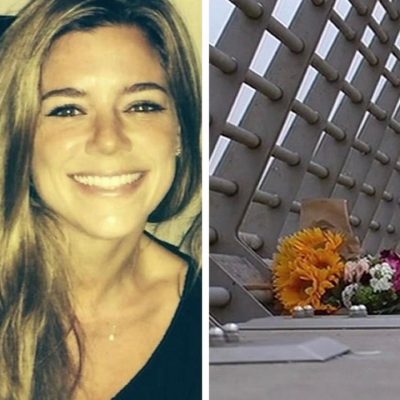 by Marta Hernandez in Headlines 22 Comments

If you haven’t heard already, illegal alien drug dealer Jose Ines Garcia Zarate was found “not guilty”  by a San Francisco jury of murder and involuntary manslaughter, as well as assault with a deadly weapon in the 2015 death of Kate Steinle. What you haven’t heard is just how callous, repulsive, tactless, heartless, racist, and lacking in human decency the left’s reaction to the shooting has been.

Jurors convicted the Mexican citizen of being a felon in possession of a firearm, which could bring a three-year sentence.

Prosecutors had argued Garcia Zarate intentionally shot Steinle, 32, with a Sig Sauer .40-caliber handgun as she and her father walked on San Francisco’s Pier 14. But Garcia Zarate’s defense attorney said the shooting was accidental and the bullet ricocheted off the ground and traveled about 80 feet before hitting Steinle. 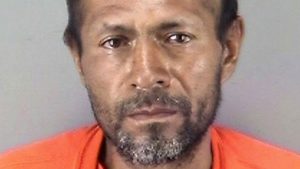 I’m not an attorney, so I’m ill equipped to discuss the merits of the prosecution’s case. All I know is a beautiful, innocent young woman’s life was snuffed out by an illegal alien drug dealer, who already had racked up seven felony convictions at the time of the shooting. That’s right. He’s an illegal alien. He’s not an undocumented immigrant. He’s not an undocumented worker. He is here illegally—for the sixth time—after having been booted from this country five times prior to this incident. The feds just can’t seem to keep this turd out of our country. So, I don’t want to hear how human beings cannot be illegal. Yeah, they can, and this morsel of rancid monkey effluvia is a particularly heinous example of illegal scum.

In response to the jury decision, a new movement to #BoycottSanFrancisco began to trend. Believe it or not, a lot of folks want nothing to do with that most wretched hive of scum and villainy (my most humble apologies to the Mos Eisley spaceport for the comparison), since it shields sub-human sacks of knob cheese like this Garcia Zarate shit weasel and provides them with sanctuary from the law. The left, however, couldn’t possibly comprehend this type of free market reaction, so they proceeded to crow with glee at the jury’s decision to exonerate the murderer and mock conservative outrage by drawing false equivalencies to the deaths of Trayvon Martin, Freddie Gray, Michael Brown, and others.

While some of those mentioned above are certainly worth getting outraged about, and many conservatives did just that, let’s not try to compare a thug like Trayvon Martin, who described himself as a “gangsta,” liked to get high, and who attacked George Zimmerman before getting himself ventilated, to an innocent young woman who was merely walking along a pier with her dad.

Let’s not compare this peaceful boycott to the Ferguson riots after police officer Darren Wilson shot Michael Brown, which featured looting and violent unrest in the vicinity of the shooting or the Baltimore riots after the death of drug dealer Freddie Gray in police custody.

Others immediately dragged race into the picture.

Racists want to #BoycottSanFrancisco because a jury there didn’t convict a Mexican guy for being Mexican. I don’t think anyone in San Francisco will miss these racists.

No, douche cracker. The jury didn’t convict this particular Mexican guy for murdering an innocent young woman, and that’s why people are angry. His race and national origin don’t matter, except to racist, lying swine like you.

And the tweet above just boggles in its tone deafness and its inability to accurately assess the issue at stake.

Twenty six churchgoers weren’t murdered by an illegal alien shielded by Sutherland Springs. They were murdered by an insane, violent former military service member, and the Air Force is being investigated for its failure to report this guy to the NICS system as a violent domestic abuser.

The city of Las Vegas wasn’t responsible for the actions of one lone lunatic who shot up a country music festival. He had no criminal record, and Las Vegas did nothing to shield him from legal scrutiny.

Same goes for Newtown. It wasn’t responsible for protecting the foul pedophile Adam Lanza, shielding him from scrutiny and from police action.

All three scumbags are dead, which is three scumbags less in the world, and I’m certainly not shedding a single tear at their violent departures. None of them had a trial, but I suspect that if they did, and the juries in those cities acquitted them, the backlash would have been epic in scope.

But back to San Francisco. This is a city that allowed this repugnant felon to run around and limited its cooperation with the federal authorities as they work to enforce the nation’s immigration laws. Its ordinance declares that local authorities cannot hold illegal aliens for immigration officials if they had no violent felonies on their records and did not currently face charges. Too bad Garcia had already racked up seven felonies when he slipped back into the country and was walking around without fear in San Francisco. Meanwhile, San Francisco is standing firm in protecting criminals within its borders. Garcia Zarate was released from a San Francisco jail—despite a federal request to detain him so he could be deported for the sixth time (when is he going to learn that he’s just not welcome here?)—just a few weeks before he murdered Kate Steinle.

But the left doesn’t see the difference. They don’t have the critical thinking skills required to understand the boycott is not about race, and they don’t have the human decency to NOT gleefully cheer when an innocent woman is murdered by an illegal alien shitbird who benefits from the policies they espouse.

They only care about innocent victims if they’re not white. If they’re white, no matter how innocent, these leftist slime laugh and rejoice.

To these racist social justice zealots, it’s just so much karma coming to bite white people in their collective ass.