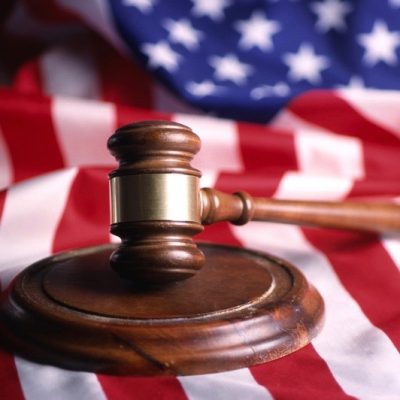 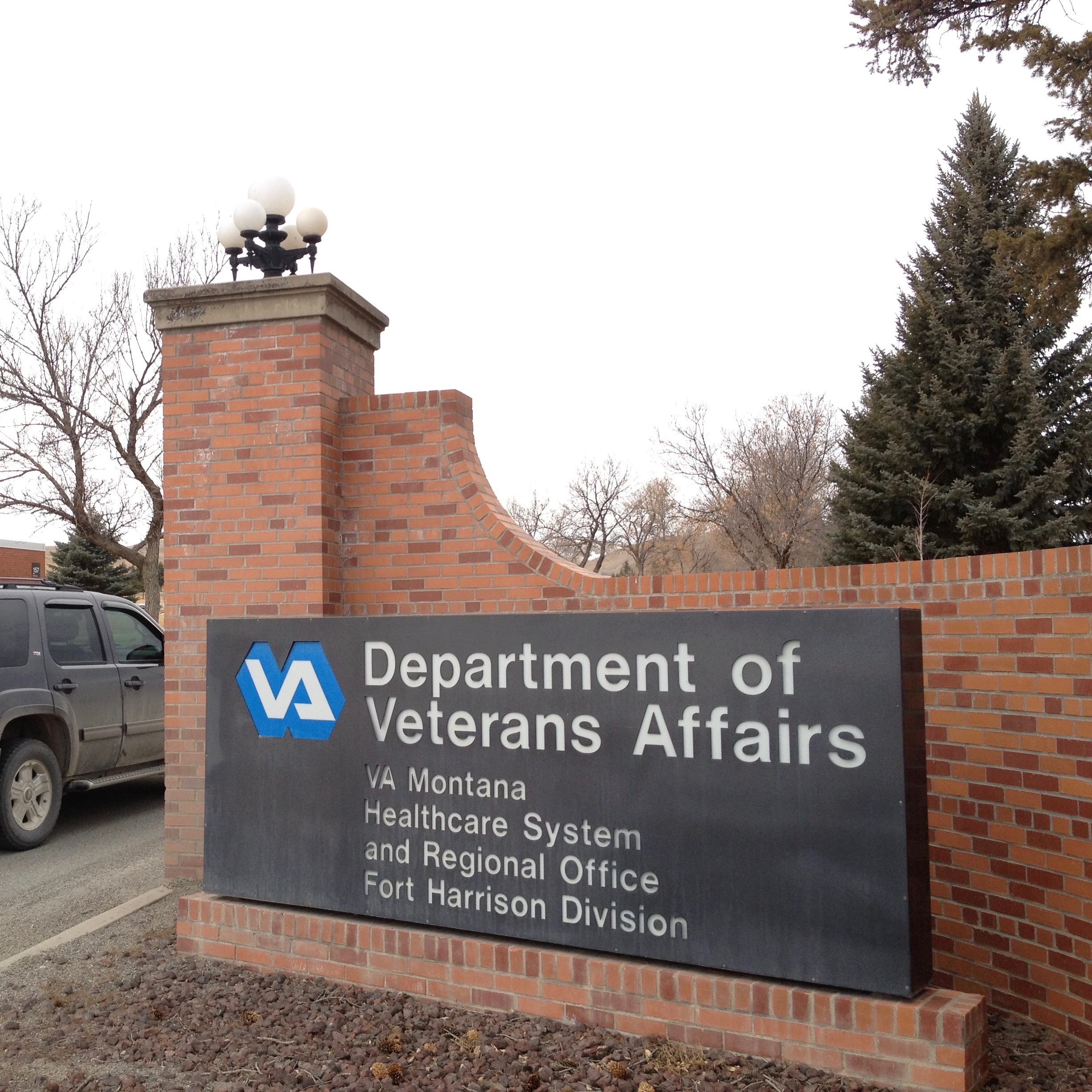 Bernie Sanders firmly believes that socialized medicine is absolutely the Way. To. Go. So, what do you think he’d say about these new reports concerning the government-run healthcare system called the VA?

Neurosurgeon John Henry Schneider racked up more than a dozen malpractice claims and settlements in two states, including cases alleging he made surgical mistakes that left patients maimed, paralyzed or dead.

He was accused of costing one patient bladder and bowel control after placing spinal screws incorrectly, he allegedly left another paralyzed from the waist down after placing a device improperly in his spinal canal. The state of Wyoming revoked his medical license after another surgical patient died.

Schneider then applied for a job earlier this year at the Department of Veterans Affairs hospital in Iowa City, Iowa. He was forthright in his application about the license revocation and other malpractice troubles.

But the VA hired him anyway. [Emphasis Added]

Yes folks, that’s right. Seems that many VA administrators across the U.S. are willing to ignore years of medical malpractice claims, licenses revoked, multiple felony convictions, and FEDERAL law by hiring those ‘doctors’!! 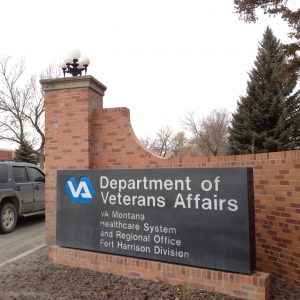 Yes indeed, Schneider wasn’t the only one.

Folks, at the risk of elevating your blood pressure to dangerous levels, those are just the ones we KNOW about. Are there more? Unfortunately there probably are.

VA hired doctors who had their medical licenses revoked for malpractice.

The level of incompetence here is staggering.https://t.co/l8tkASCJ04

Yes, and the blame needs to land squarely on the heads of the VA and the administrators who hire those doctors! Otherwise we will see more and more court decisions like this one.

Is anyone from the VA administration even remotely interested in fixing the multiple layers of problems it faces? Sure doesn’t seem like it when news like this becomes public.

Ironic article as we sit in a VA waiting to see Dr w/o this state license, he was moved to supervisor since he can't legally practice medicine here……

Ironic indeed. Does news like this engender trust by our VETERANS in terms of the care they SHOULD be receiving? NO. ABSOLUTELY NOT. Instead, the VA has a long history of sweeping bad decisions and horrifically lethal medical care under the rug. In fact, last week we find out that the VA willfully FAILED to report 90% of the doctors who pose a danger to their patients and staff! Case in point, Thomas Franchini at the VA hospital in Togus Maine:

“We found that he was a dangerous surgeon,” former hospital surgery chief Robert Sampson said during a deposition in an ongoing federal lawsuit against the VA.

Agency officials didn’t fire Franchini or report him to a national database that tracks problem doctors.

They let him quietly resign and move on to private practice, then failed for years to disclose his past to his patients and state regulators who licensed him. [Emphasis Added]

In other words, the VA administration covered their tracks and a doctor who was deemed “dangerous” to patients medical survival didn’t even get a slap on the wrist and is still practicing today!

Right now, what the VA is defining is ‘dangerously incompetent healthcare in the 21st century.’

The VA and the administrators who’ve hired and let these dangerous medical practitioners anywhere near our veterans have a LOT of explaining to do. And once that’s done, its time, well past time for them to be FIRED.

Exit question: What does socialized medicine fan Bernie Sanders have to say about all of this? *Crickets as usual.