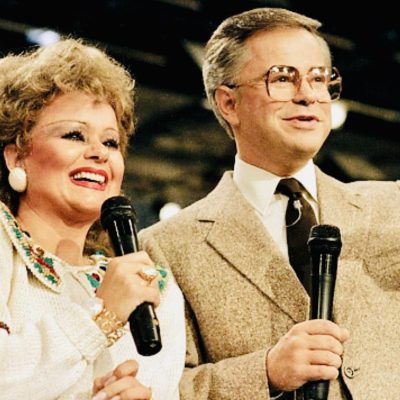 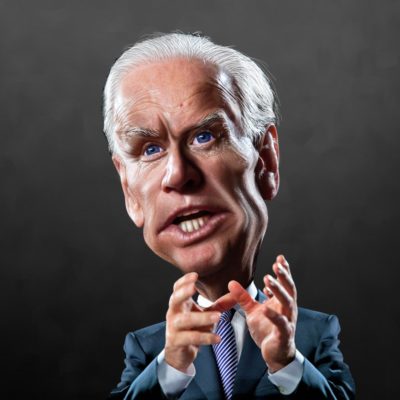 Some called yesterday Super Tuesday 2. Others called it inevitable. Hillary Clinton probably called it karma. For the rest of it, the best we can do is call it a circus. Or maybe a farce. Whatever you want to call it, one thing’s for sure. The next few months are going to be entertaining as we look for Biden’s next gaffe, Sanders next “Cuba good” moment and Hillary’s continuing push to be the party’s white knight.

As of 10 pm Central last night, early tallies projected Biden winning Michigan, Mississippi, and Missouri. Sanders was often a distant second. Yet to report, were Idaho, North Dakota, and Washington. The projected delegate count was 809 for Biden and 654 for Sanders.

Some in the media call this a “commanding lead” for Biden. Andrew Yang, former Democratic candidate and now wannabe political pundit has proclaimed Biden the party’s “prohibitive candidate” as he endorsed the former vice-president.

Yet, even as we watch Democratic politician after Democratic politician racing to line up behind Biden, we have to keep an eye on the total delegate count. At 10 pm Central, there were still 2,354 delegates available. That means Sanders still has a chance. All it will take is one good showing (remember how Biden turned it around for Super Tuesday) or Biden finally being Biden enough that voters start asking if he is capable of not only serving as president but fulfilling a single term.

Of course, those same questions must be asked of Sanders as well.

How The Votes Fell:

Sanders held onto hope that he would do well in Mississippi because of his appeal with young black voters. Apparently, he didn’t learn from Super Tuesday. He went into it believing that particular demographic would help sweep him to victory in most, if not all, the states. They didn’t. Fast-forward to last night and he sang the same song with the same result.

But the real story comes out of Missouri and Michigan where Biden won the support of the unions. These are the voters Sanders aimed much of his rhetoric at. They are the ones who should have lapped up his socialist pap. Yet they chose to vote for Biden despite his gaffes and unwarranted temper tantrums.

Money doesn’t seem to be helping Sanders either. In several of the states taking part in Super Tuesday II, he greatly outspent Biden. Much as we saw with Super Tuesday. Somehow, the message and the money didn’t translate into votes. Gee, I wonder why. Could it be that people are starting to ask how they can trust the millionaire “socialist” with three homes and who tried to board the wrong private jet?

What This Means Going Forward:

It means we are in for one hell of a ride as we sit back and watch the circus come to town. Bernie is going to keep beating his socialism is good drum. He will keep deluding himself that he has certain demographic groups in his corner because socialism is supposed to appeal to the downtrodden. Besides, he’s offering free stuff and what young person doesn’t want free stuff? Forget about those pesky questions about how the government will pay for it. Ignore the hand in your pocket, reaching for your wallet. Bernie will help you forget by raising your taxes so the costs for these programs are taken out before you ever see your money. After all, if you don’t see the money, it’s like you didn’t earn it. Right?

Wrong! But that’s the way all good socialists and communists think.

Ask yourselves this: why are all the Hollyweird elites coming out in support of Bernie? More than that, why should we listen to them? Here are a bunch of rich, entitled, self-indulgent artistes telling the average working man and woman to vote for someone who doesn’t have the best interests of this country at heart. Nor should we be surprised. Not when the likes of Hanoi Jane and others are backing him.

And let’s not forget about Biden. Despite Yang’s endorsement last night, there are others who feel he is not the candidate for them. Dr. Jill Stein, former Green Party candidate, not only accused Biden’s campaign team of hiding his declining mental state but also the media for trying to bury it from the public eye. Britt Hume has warned that Biden’s gaffes are indicative of him, “like so many people his age, is losing his memory and is getting senile.”

Then there is the other elephant in the room where Biden’s concerned. Hunter Biden makes Billy Carter look good. The world could laugh at Billy and his Billy Beer, as well as his other antics. Hunter’s antics go far beyond that. There’s the Ukraine situation and the investigations going on here and there. Then there’s his personal life.

Joe Biden does everything he can to present himself as the loving, devoted family man. He never misses a chance to refer to his dead wife and kids. He’ll fly off the handle at the first hint of anyone not showing them them proper respect. Just as he will go toe-to-toe with anyone casting aspersions on Hunter.

Yet Hunter is doing everything he can to avoid his responsibilities as a father. It doesn’t matter the child was born out of wedlock. He refuses to be a man and do as the court orders. Now he is using his wife’s pregnancy and, believe it or not, Covid-19 as reasons not to appear for a deposition until after the election.

Gee, I wonder whose idea that was? Can you imagine how the Dems would react if someone associated with Trump acted as Hunter does?

This is what we have to look forward to as we edge ever-closer to the Democratic Convention in July. Oh, there will be calls for Bernie to drop out of the race if he doesn’t manage to pull out at least two states in yesterday’s primaries. But he won’t. Like Hillary, he remembers 2016 and he isn’t going to let the DNC steal the nomination from him, even if he doesn’t have a chance in hell of getting enough delegates to win on the first ballot.

Bernie will double-down on the promises of something for nothing. Just as he will continue refusing to release any further medical records despite having the cardiac incident earlier in the campaign season and despite the fact he looks more worn and more frail at each successive appearance.

Biden is a mess that keeps on happening. That became abundantly clear with his outburst yesterday. Whether he is going senile or there is something else going on, I don’t know. But the media is aiding and abetting his campaign in trying to control the optics of what’s happening.

That means, as we’ve noted here before, we have to pay close attention to not only what happens with the delegate count but at the convention as well. If neither of these candidates wins a majority outright, there is a very real possibility of a brokered convention. That could be exactly what Hillary Clinton is waiting for. Then she could ride in and be the white knight for the party. Forget the fact she’s a two-time loser.

But there is something else we must watch. That’s who the ultimate nominee chooses as their running mate. Does anyone really believe either Sanders or Biden could last out a full term? Sanders might. We can’t be sure because we don’t know how his health is right now. Biden gives every indication of a man with problems that very well could make him unable to carry out the duties of the Office of the President. If that happens, whether he resigns or is forced out, the vice-president will take over. Considering who some of the options are, the country could be in very deep shit as a result.

So, I’ll once again beat the drum and remind everyone that we can’t take this election for granted, no matter who the nominee is. We need to be prepared to fight as hard for Trump’s re-election as we did to make sure Hillary didn’t become president. Our nation and our children’s futures rely on it. 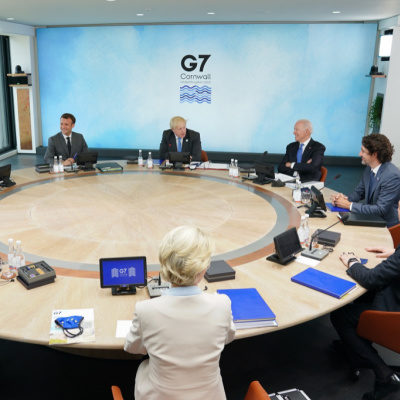