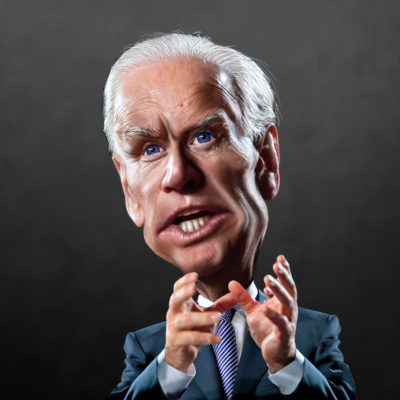 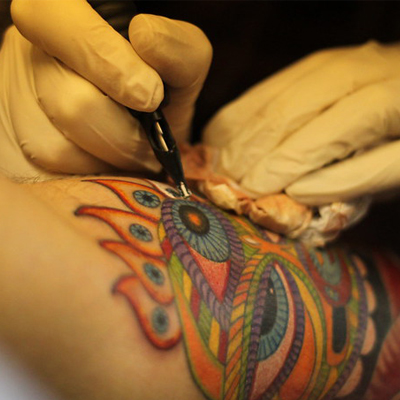 Elizabeth Warren staffers wanted to have something permanent to remember those heady days in her ill-fated campaign. So, as millennials do, they decided to get tattoos. However, also like millennials, their lack of historical knowledge made their choice . . . let’s say questionable, to be kind.

The Warren staffers deleted the tweets in which they showed off their new body art. But you know that the internet is forever.

First of all, a little background here: Warren chose the color “Liberty Green” as the official color of the campaign. The color has a “hex number,” which, in short, is the number a graphic artist plugs into painting applications to obtain a specific color. The Warren staffers apparently thought it would be cool to tattoo the hex number onto their skin, perhaps as an esoteric reminder of the good ol’ days when Liz thought she could be president.

Unfortunately, however, these two numb nuts decided to place the numbers on their arms. And what group of people famously carried number tattoos on their forearms?

And, like the internet, tattoos are forever too, amirite?

Here are the deleted tweets of the two Warren staffers showing off their fresh body art.

Of course, Twitter readers called them out. And as millennials are also wont to do, they apologized profusely.

“Hey y’all, I’m sorry as well, and will be making modifications. Thank you for holding us accountable on our mistakes. I would recommend for folks who are thinking of a similar tattoo, please look for alternatives such as, pinky promise, logo, persist, or DBFH.”

“Thanks to all who called me on this. I do not want to evoke or make light of the Holocaust. I apologise for missing the mark. I am here to listen and will strive to be better at living in solidarity with my Jewish friends. I’m sorry, and I will take steps to modify the tattoo.”

But how does any “woke” young adult miss this? Because when I was much younger than these two nimrods, I was aware that Jews were placed in death camps simply because they were Jews.

Let me tell you a little story.

When I was younger — much younger than the Warren staffers — I went to a diner with my family, and I recall walking near an older man sitting in a booth. He had a tattoo on his forearm, and I had my suspicions that maybe he had been in a concentration camp (I didn’t hear the word “Holocaust” until I was older). So I asked my parents if that was the case, and my mother told me yes, he probably had been in a camp.

I never forgot that. So why did I know about the tattoos, even at a young age, and these two millennials didn’t? Obviously there’s a tragic lack of historical education. Or perhaps they’re only learning that which supports a progressive agenda.

But there’s another aspect of this sorry tale that I noticed: the abject apologies these staffers put forth. It’s not enough to simply say they’re sorry. No, they grovel like puppies.

“Thank you for holding us accountable on our mistakes.” “I am here to listen and to strive to be better. . .”

Does this not sound like a Maoist “struggle session” during the Cultural Revolution? When offenders had to confess their alleged “crimes” against Mao and the communist party? 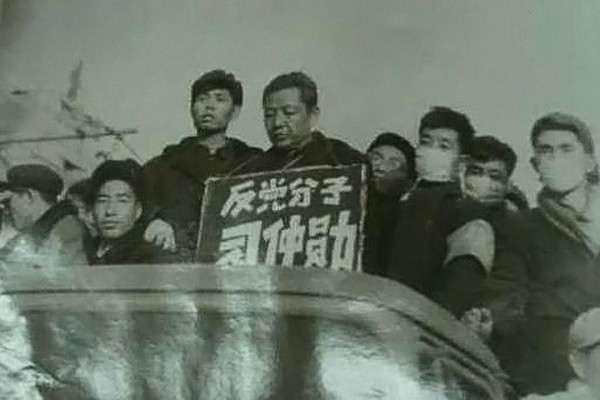 Today the Twitter mob serves as a sort of Red Guard, trying to destroy the lives of those who post the “wrong” things at Twitter. But progressive Twitter users are also willing to abjectly confess their alleged sins, like good little brainwashed socialists. “I will listen and strive to be better.” “Thank you for pointing out my sins against wokeness.” It all fits with these Warren staffers, doesn’t it?

Wonder if they’ll be able to get those tatts removed? Perhaps they’ll tweet about that as part of their confessions.