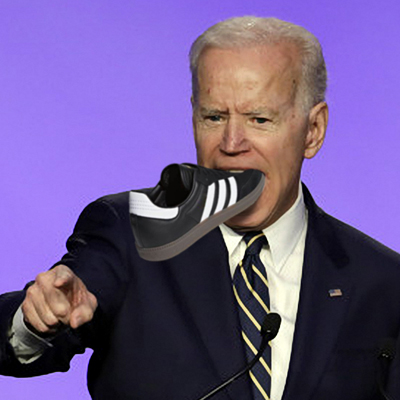 Let’s be brutally frank here: Joe Biden doesn’t belong anywhere near the White House. That’s not only because of his political leanings, but because he’s becoming unraveled on the campaign trail. Exhibit Number Who Knows? occurred on Tuesday in Michigan.

Biden was touring an auto plant in Detroit to pump up votes in Tuesday’s Michigan primary. Normally union workers are part of his base, but he may have lost them after he got into a verbal scuffle with one of them. The subject? Gun rights.

At first Biden buttered up the workers, calling them the “best damn workers in the world.” He also thanked them for having his back during the Obama bailout of the auto industry in 2008.

“You made me a hero when I was getting a lot of heat for the bailout, the rescue … You guys saved management. Management didn’t save you.”

But later, one of the workers confronted Biden, accusing him of trying to take his gun rights away. Then Katie Bar the Door, Joe let loose with a barrage of profanity and misinformation.

“You’re full of shit. I support the second amendment.”

But the worker prevailed, citing a video in which Biden told gun-hater Beto O’Rourke he would be his go-to guy for gun control. Biden called the “viral” video “a lie.” He continued flailing about, yelling about imaginary “AR-14’s” and comparing AR-15’s to automatic weapons, claiming that they were “illegal.” 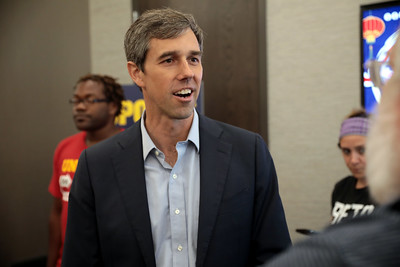 But watch how CBS covered the incident, in which the reporter said the viewer can “sort of make out” what took place. The reporter also didn’t question Biden’s claim that the video is false, and spoke about how Biden “stood up” to the worker.

However, that’s not the entire exchange.

Over at Twitter, Benny Johnson of Turning Point USA showed the entire confrontation. With subtitles so you don’t have to “sort of make out” what happened.

That wasn’t Joe’s finest moment, was it? And what was Team Biden’s response to the exchange? A senior adviser commented:

Predictable? What the hell does that mean?

In short, what it means is that Joe Biden should not become President.

And yet Democrats and their lapdog media still shriek that Trump has dementia. But Joe Biden? Oh, he’s standing up to nasty auto workers, the “best damn workers in the world.” Gotcha.