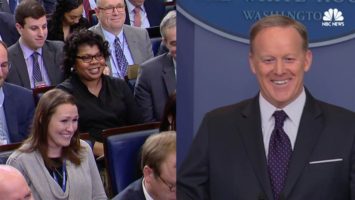 Previous post
Spicer and the image of the Trump Presidency 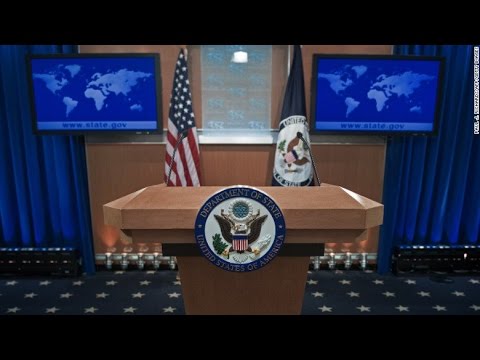 While the press is tightly focused on any Russian connections the Trump administration might have, the FBI has just arrested a State Department employee with top security clearance for taking money and gifts from alleged Chinese intelligence agents – and then lying about it. 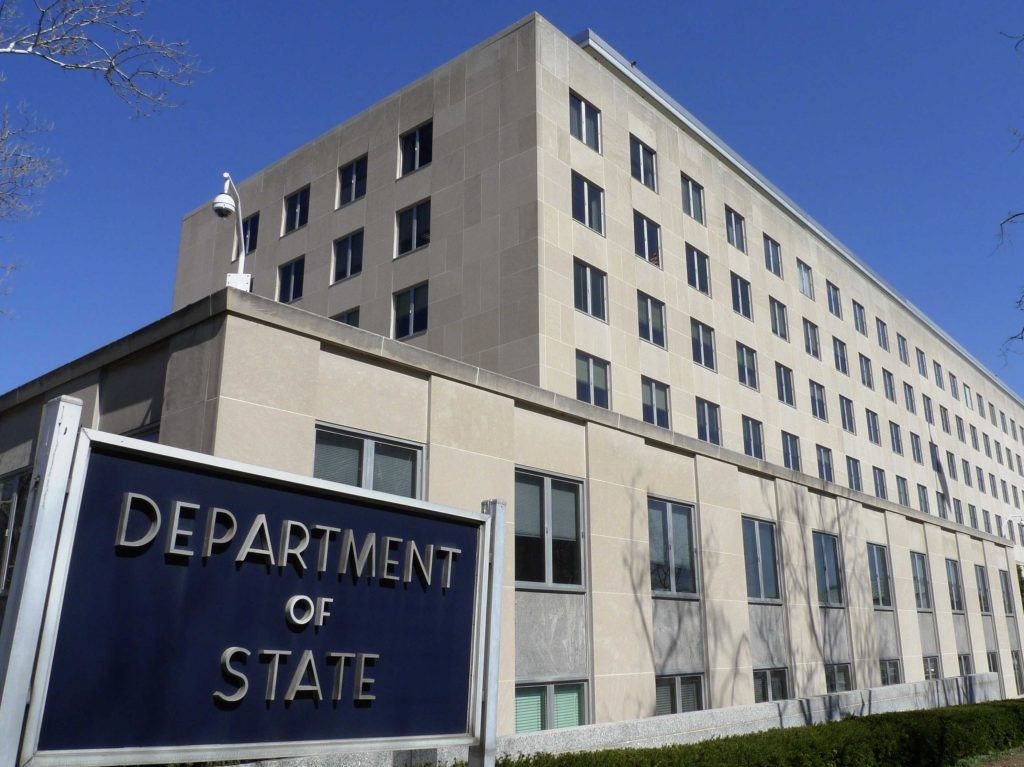 Candace Marie Claiborne, an employee of the Office of Caucasus Affairs in the State Department, was charged by the Department of Justice with obstructing an official proceeding and making false statements to the F.B.I. She pleaded “not guilty” to the charges in a federal court March 29.

The DOJ unsealed a federal complaint March 28 that says Claiborne, 60, allegedly concealed contact that she had foreign with foreign intelligence over a period of years. Officials said that she and a “co-conspirator” received lavish gifts from the agents in exchange for information pertaining to Chinese and U.S. relations.

Claiborne began her current position at the State Department in 1999, according to the Justice Department’s press statement, and has served overseas, including in China. The details are not pleasant for Foggy Bottom.
https://www.youtube.com/watch?v=dphjFNbWBuk

Candace Claiborne allegedly accepted cash, an iPhone, a laptop, meals, vacations and a fully furnished apartment over the course of several years in exchange for information, according to the complaint.

In one instance, the complaint alleges that one of the Chinese intelligence agents wired $2,500 into Claiborne’s bank account and then asked her for an “internal evaluation of the fruits and consensus” made by the US government at an economic conference with Chinese government officials. Claiborne responded with publicly available information, which prompted the spy to come back looking for clarification and asking her not to respond over email “because others also can catch it,” according to the complaint.

We cannot forget, even in this atmosphere of hyper-intensity about Russia, that other countries like China are completely capable of getting their hands on secret information, be it by bribing or hacking. If these allegations are proved, all the books should be thrown at Claiborne.