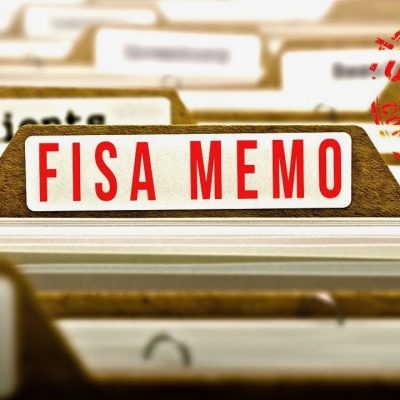 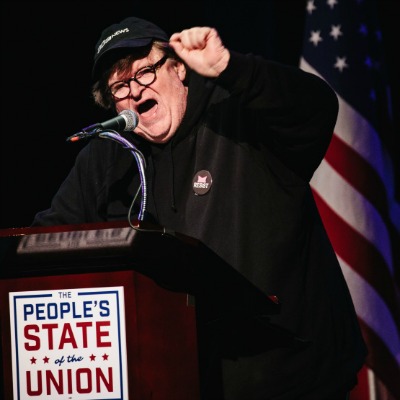 Next post
Celebrities Star in 'People's' State of the Union Spectacle 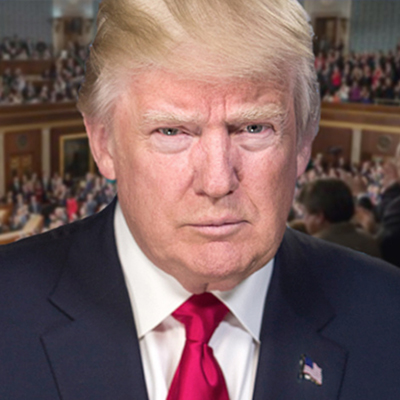 Tonight is President Trump’s first State of the Union address. And while the majority of the media have spent the past year promoting predominately Russia Russia Russia!!! conspiracy theories, Trump has accomplished a staggering number of agenda items, in astonishingly record time.

Here are six he should focus on tonight:

No, Schumelosi, we’re not all dead yet. In fact, we’re doing quite well, thank you very much. The tax cuts are working: companies are repatriating offshore monies; they’re hiring; they’re awarding bonuses, pay raises, and more perks to their employees; and they’re investing in America. And the list of participants grows every day. Trump should remind viewers of the anemic GDP under his predecessor, the mountain of regulations the army of un-elected bureaucrats saddled us with for eight years, and Obama’s failure to pass tax reform himself. Compare the failures of liberalism with the proven policies of conservatism. The contrast is stark.

Which brings me to Point Two.

It’s reported that Obama LOST five million jobs in his first year. Trump has GAINED two million. I didn’t buy the four-point-something unemployment rate touted by Obama—those numbers were bogus and here’s why —and I don’t buy the numbers when Trump uses them, either. Even he has admitted the methodology is bunk. Nevertheless…he must make it clear that unemployment is indeed down. It’s interesting to note who won’t be attending the SOTU this evening:

#Blackcaucus
Congressional Black Caucus Considers Boycott, Demonstration During State Of The Union.Can't stand good news on the economy.
Fill their seats with gold star parents and parents whole children were killed by illegals.People who care!https://t.co/zU31T2sreP

Precisely. They’re the same people who did this:

“In fact he had people from the Nation of Islam working on his staff and in his office in the Chicago, his Senate staff"

And Trump needs to hit them with this Truth Mallet:

There’s no way for them to explain their failure to better the lives of their own communities, while Trump the Colossal Racist has lifted all boats in the span of one year. So they’re hiding like the scurrying rats they are.

Which brings me to Point Three.

Democrats know their base is dwindling. And people of color are slowly recognizing they’re being replaced with people who bear no allegiance to this country and will vote for whomever promises them freebies. Trump has proven that conservative policies work. He should drive home the fact that not once in the History of Ever have liberal policies succeeded, and connect the obstinate stance the Democrats have assumed on illegal immigration with unemployment. He should dissect their extremist position and how it hurts us all, specifically job markets. They’ve screeched for eight long years about the need for “comprehensive immigration reform.” Well, Trump has called their bluff. They balked, exposing the fact that they DO NOT want the problem solved. So Trump must articulate the specifics of his immigration plan, along with the truth that the Democrat Party has rejected American citizens in favor of illegal aliens. The Schumer Shutdown proved that beyond any reasonable doubt.

Oh, and insist on bicameral meetings like the one where Democrat Rep. Steny Hoyer is on-camera admitting Barack Obama violated the constitution on DACA. We the People are entitled to see what our so-called representatives are doing. Or not doing. (Hoyer admission starts around 8:59.)

Trump has framework in mind that bucks the status quo. Historically, infrastructure has been an 80/20 split, the Feds, via our tax dollars, have kicked in the eighty percent. But Trump proposes a flip: the Feds pony-up twenty percent with the remainder coming from public/private partnerships. Naturally, partisans just can’t see how that could possibly work. Well, that’s the type of inside-the-box thinking that’s buried us under unsustainable debt. Trump should lay out his proposal, list any investors considering jumping on board, and sell it to the American people. The Democrats want infrastructure. Push them into a corner they can’t escape from a la the Schumer Shutdown. Do they care about infrastructure or not?

Yeah. This again. The country is still saddled with the biggest fraud ever perpetrated on the American public. While we now know that repealing ObamaCare was to the GOP what “DACA” is to the DNC—a means to get elected—Trump must keep pushing Republicans to continue dismantling the monstrosity know as the Affordable Care Act. And continue what he can do independently, and constitutionally, to help states unleash themselves from its economic burden. The individual mandate is gone. There are plenty of other tentacles that can be sliced from the leviathan.

There was no better hire in the Trump Administration that James “Chaos” Mattis. While former President Obama (that never gets old!) dithered for years, allowing the Nazis of the 21st Century to spiral out of control, Trump has kept a major campaign promise: he’s “beaten the hell” out of ISIS. By rejecting Obama’s micromanagement of our military, and dumping his dangerous ROEs, Trump has empowered our military professionals. Is it any wonder they erected this banner before he was even inaugurated?

Trump should make certain Americans understand that it’s his leadership that’s lead to the pummeling of ISIS, and his administration that’s working to keep Americans safe. No, ISIS is not eradicated, but we’re well on our way there.

So there you have it. Six points Trump should hammer home. And he must do so in a way that’s both positive and unifying to a nation in dire need of both. Obama promised to be a president for all; Trump is actually doing it. So here’s hoping he seeds a groundswell of his own to counteract that Blue Wave the message-less, accomplishment-less, It’s Doomsday Every Damned Day Democrats think they’re building.