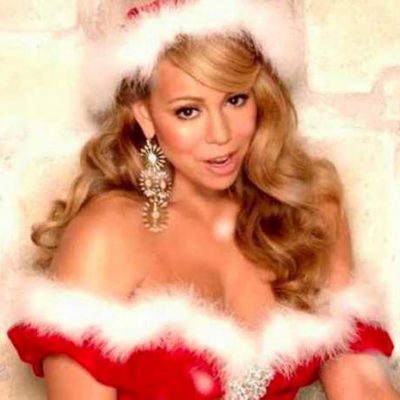 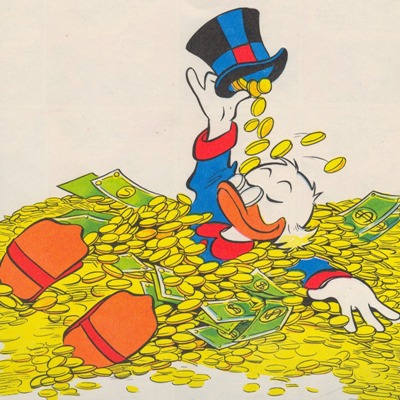 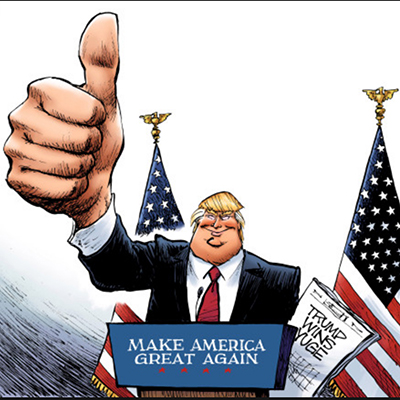 The Washington Examiner published a lengthy piece on President Trump’s accomplishments in his first eleven months in office. It’s a lengthy Nice List, and one that much of the liberal media and the Democrats—that’s redundant, I know—refuse to discuss. So what are the Best of the Best in my oh-so-humble opinion? Well, here are my Top Six Trump’s Greatest Wins for 2017:

ISIS: Barack Obama spent years pretend-fighting ISIS, a product of his piss-poor foreign policy. Candidate Donald Trump promised to beat the hell out of them if elected. Well, promise kept. And his hands-off approach, and appointment of “Chaos” James Mattis as Defense Secretary, are to thank. ISIS has reportedly been rooted out of Syria, and now Iraq, and really IS “on the run,” thanks to Trump allowing our military to do its job. No, ISIS is not destroyed, but it is scattered across the Middle East, shrunken in size, its caliphate dream in tatters. May 2018 usher in the demise of Islamic State cockroach Abu Bakr Al Baghdadi. And wouldn’t that be the ultimate gift for the New Year?

I’ll take Mattis and our mighty military warriors over Kim Jong Pudgy any day of the week.

Eliminating Economy-Dragging Regulations: After eight years of lackluster economic growth, and blaming George W. Bush, Barack Obama, in typical Socialist fashion, is now busy redistributing Trump’s economic successes. That is: he’s taking credit for the economic boom that’s been steadily growing since November 9th of last year. But he’s wrong. This is not Obama’s economy; it’s Trump’s. And cutting a big swathe of the zillions of job-killing regs Obama put into place via unelected bureaucrats, is partially responsible. Is it any wonder that when you remove giant, burdersome wet blankets from businesses, they flourish? Big fat DUH. So to Obama: pound sand, loser. Oh, and you may be hearing from the DOJ soon. Knock knock.

Obama: Lost 17,000 manufacturing jobs in 2016, the final year of his "recovery." Claimed they were NEVER coming back.

Return of State Lands: In the last few days of his presidency, and against the will of the Utah delegation, Barack Obama, in a Clintonian move, power-grabbed over a million acres of Utah’s land and decreed it Bears Ears National Monument. It was a blatant bastardization of the Antiquities Act, not to mention a vast federal overreach. Donald Trump’s administration reversed that decision, much to the consternation of the perpetually-outraged Left. So, a return of state lands—hat tip to the Tenth Amendment; Trump is such a tyrant, doncha know—and a poke in the eye to the Big Government Left. Two-fer.

Tax Cuts: If half the country hasn’t already died from reversing the Obama era, and deceptively titled, Net Neutrality regs, the tax cuts will finish off what’s left of us. At least that’s what “Chuck and Nancy” and their parrots in the media would have us believe. Never mind that before Congress even inked its signature on to the newly-passed bill, at least five major companies announced surprise employee bonuses and future investments. It’s our money, UpChuckAndNance surmise, and they know how to spend it better. Well, I don’t know about you, but I can do without a Shrimp Treadmill or two. May February’s wages increase, and Democrat Doomsday Scenarios decrease. Until the next death spiral they glom onto…but no matter, we’ll all be dead by then anyway. Right, Schumelosi?

Bias in action. This, ladies and gentlemen, is how the press puts its finger on the scale. It’s why liberal bias is over the top. They’re for Obamacare. They’re against tax cuts. pic.twitter.com/UPWe4prBzp

Tax Cuts 2: Repeal of the ObamaCare Mandate: And speaking of burdensome wet blankets, this is perhaps the worst of them: forcing us all to purchase a product—health insurance, which Democrats continue to conflate with health CARE—that we either don’t want, or can’t afford, then punishing us for not buying it. No one does it hurt more than the poor. The repeal of the ObamaCare mandate within the new tax bill gives we consumers—gasp!—choice. We can still purchase those fabulous ObamaCare policies, you mental midgets (that pay for little and often cost more than a mortgage), despite your cries of PEOPLE WILL DIE! (yes, your favorite mantra). And that’s a good thing, liberals. You like choice, remember? Well, there it is.

And this is for YOU, Barack Obama:

And lastly, but perhaps most significantly…

Draining the DC Swamp: Does ANYONE think any of the major scandals would have been unearthed had Hillary Clinton won the presidency? Not a snowball’s chance in H-E-Double-Hockey-Sticks. A Clinton presidency would not only have returned an impeached former president, and his box of cigars, to our White House, but it would have solidified Obama’s lawlessness and placed it on steroids. Trump is far from perfect, but his win last November has lead to the exposure of scandal after scandal after scandal in the “scandal-free” Obama Administration, and the accompanying corrupt Congress Cretins and their bureaucratic counterparts are dropping like flies. And for that, I am thankful. May 2018 bring indictments and long-overdue perp walks for those more than deserving. Hey, a VG can dream, right?