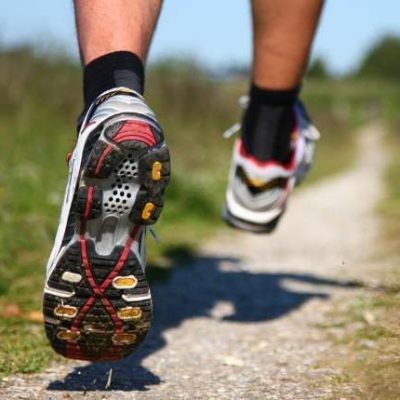 State of the Union: Actions Speak Louder than Words [VIDEO]

Next post
It's Official: The Grammy Ratings Went Down the Toilet. [VIDEO]

State of the Union: Actions Speak Louder than Words [VIDEO] 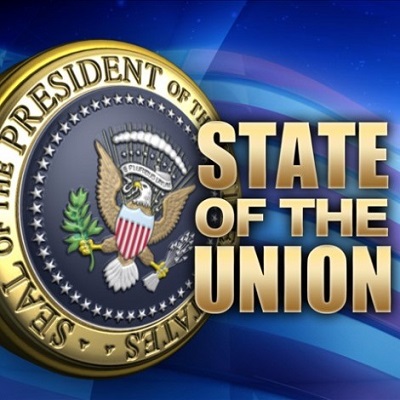 The list of virtue-signalling, race-baiting, anencephalic attention whores who are publicly patting themselves on the back by claiming to skip the President’s first State of the Union is growing by the day. Every day we learn of some new publicity hound rushing to show how “woke” he or she is by boycotting the state of the union. By my count, we’re up to at least six, although I’m probably missing a few (that’s how “important” they are). 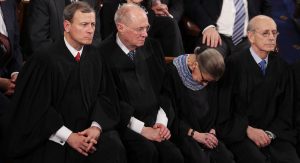 I’m sure there will be others, because boycotting the President’s first State of the Union address shows how “intellectually superior” they are to the basket of deplorables that elected that boorish Yankee Trump, barring their Paragon of Virtue and Wokeness Hillary Clinton from her proper ascent to the White House. Hey, activist bitches!

Well, as a somewhat aware and informed constituent, I can tell you the only people these drama queens are appeasing are barely literate, ignorant snowflakes who appreciate virtue signaling over substance because whether you agree with the President’s policies or not, and whether you like him personally or not, the State of the Union fulfills official Constitutional rules in Article II, Section 3 that require the President to periodically “give to the Congress Information of the State of the Union, and recommend to their Consideration such measures as he shall judge necessary and expedient.”

The State of the Union is not a joke. It’s not an empty public appearance, although in recent years, politicians have made it into more of a clown show than anything. And if they bothered to listen closely, they would glean critical information about upcoming policy changes that might impact them and their constituents.

But apparently, these Democrats don’t care. After all, how can they possibly lie about the President if they actually listen to his address? No, it’s much easier to boycott the speech and virtue signal your displeasure with the President’s demeanor, his language, his ostensible “racism,” which is the word du jour to define any policy or language with which the Democrats disagree.

Didn’t you get the memo? If you don’t precisely toe the ever-shifting progfascist line, you will be labeled a racist homophobe and will be either actively attacked or ghosted. Don’t believe me? See: Andrew Sullivan, who drew the ire of neo-fascist proglodytes a few days ago with this column.

But since Obergefell? As many of us saw our goals largely completed and moved on, the far left filled the void. The movement is now rhetorically as much about race and gender as it is about sexual orientation (“intersectionality”), prefers alternatives to marriage to marriage equality, sees white men as “problematic,” masculinity as toxic, gender as fluid, and race as fundamental. They have no desire to seem “virtually normal”; they are contemptuous of “respectability politics” — which means most politics outside the left. Above all, they have advocated transgenderism, an ideology that goes far beyond recognizing the dignity and humanity and civil equality of trans people into a critique of gender, masculinity, femininity, and heterosexuality. “Live and let live” became: “If you don’t believe gender is nonbinary, you’re a bigot.” I would be shocked if this sudden lurch in the message didn’t in some way negatively affect some straight people’s views of gays.

But back to my original point.

By boycotting the State of the Union, they are shirking their duties as legislators – as the people entrusted by their constituents to write the law.

By refusing to attend the State of the Union, they are sending a loud and clear message that their pweshus feewings about the President are more important than the country itself. It’s about them, not the nation. It’s about showing the “movement” just how “woke” they are, so they get votes for the next election.

It’s not about the country, it’s about them.

Sure, they can listen to the address on TV and read the transcript on the Internet (or more accurately, have some flunky staffers listen and read for them and write their talking points after the fact). But when it comes to official Constitutional functions like the State of the Union, our government leaders should be present and should be attentive. This has nothing to do with whether or not they like or respect Trump. He is the President. He was elected by the people of the United States. That office deserves your attention, even if you hate the man.

That’s what being a public servant is about; not your petty grievances.

Actions speak louder than words, Democrats, and your actions show just how little respect you have for America.