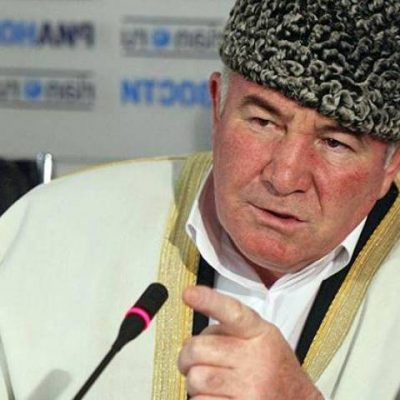 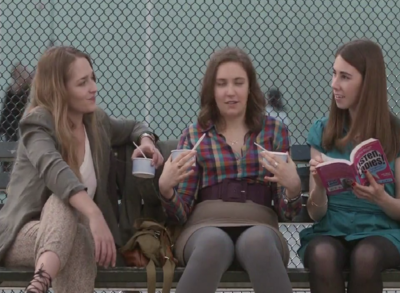 Next post
Smug White Liberals: Who is On The High Horse Again? 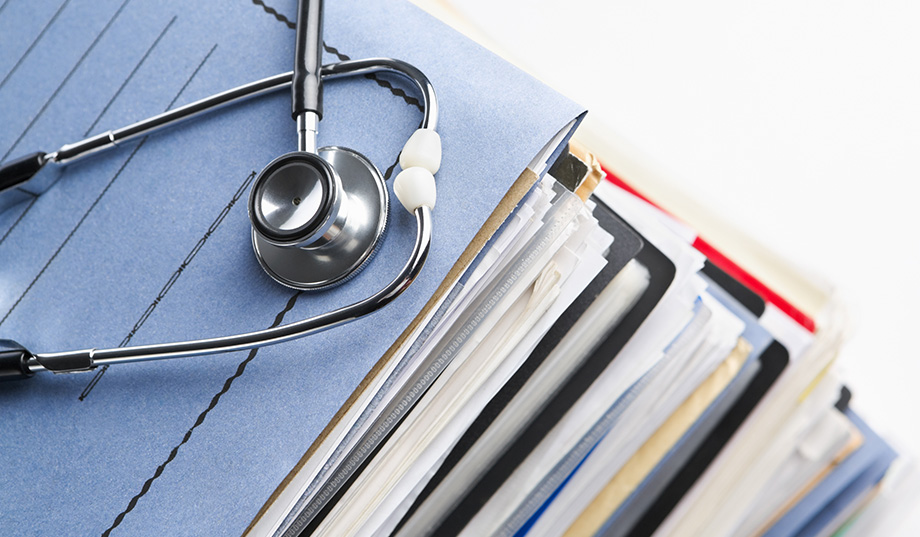 The history of the American presidency is replete with misstatements, misrepresentations, and outright lies told by many of our presidents.

In 1988, George H.W. Bush challenged Americans to “Read my lips: no new taxes,” and he eventually did raise taxes.

And how can we forget how Bill Clinton dug himself into a hole when he declared, “I did not have sexual relations with that woman”?

But in my opinion, the grandaddy of all presidential lies came from the lips of the current president, Barack H. Obama, when he promised that Americans could keep the health insurance they liked when his Affordable Care Act would be enacted. And he uttered that canard over, and over, and over again.

Yeah, about that “you can keep your insurance. . .”

The New York Times — that liberal Paper of Record — is now reporting that more and more states are losing health insurers, leaving increasing numbers of states with only a single insurer.

As the NYT opened its article:

So much for choice. In many parts of the country, Obamacare customers will be down to one insurer when they go to sign up for coverage next year on the public exchanges.

Here is a map the NYT supplied depicting the number of insurers per state in 2016.

Here is a map showing the state insurers anticipated in 2017.

Two consulting firms, the McKinsey Center for U.S. Health System Reform and Avalere Health, both are reporting that 17 percent of Americans eligible for Obamacare will have only one insurer from which to choose. By comparison, only 2 percent had only one choice available last year. 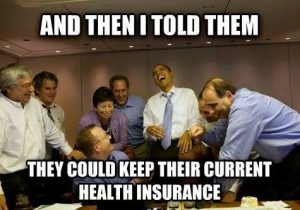 Smack dab in the center of the map is my state of Kansas. I am one of those who was destined with only one choice as well.

I am a speech pathologist who subcontracts part-time to an agency. I love my work and no longer want to return to the public school system I left seven years ago. As a result, I carry my own health insurance.

I started out with a health savings account which was affordable and provided me with good coverage. After Obamacare was enacted, my premium doubled. The following year it went up another 25%, which I could no longer afford. I was forced onto the health care exchange, and acquired a more affordable, but far inferior product with a higher deductible.

Now that insurer is leaving the state. My previous insurer had left the year before. Blue Cross Blue Shield would have been my only choice, except that as of Friday the arrival of a second insurer was announced. Medica of Minnesota will be offering plans both on and off the health care exchange.

But I’m not counting on my crops being saved just yet.

Beverly Gossage of the Greater Kansas City Association of Health Underwriters — also a personal friend and our family health insurance advisor — is anticipating a 29% increase in cost to Kansans. She lays the blame on the provisions of the Affordable Care Act. “In order to be able to pay those claims and stay fiscally sound and financially stable, carriers are going to have to raise their rates in the exchange,” she says.

Au contraire! cry the Democrats, offended that the brainchild of their Dear Leader should be faulted. Why, it’s all due to those greedy insurance companies! And the current bête noire for Democrats is insurance giant Aetna, which just announced that it will end two-thirds of its Obamacare coverage.

Why, how dare Aetna pull out of Obamacare! Just because they have lost $430 million on Obamacare exchanges over the last two years is no excuse, according to Democratic reasoning (which, I know, is an oxymoron).

Bernie Sanders, of course, brought out his usual whipping boy: Huge Profits. “These companies are more concerned with making huge profits than ensuring access to health care for all Americans,” he charged. So what does Bernie want? You guessed it:

“That is also why we need to pass a Medicare-for-all single-payer system. I will reintroduce legislation to do that in the next session of Congress, hopefully as part of the Democratic Senate majority.” 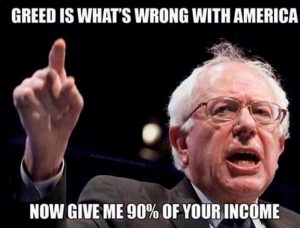 In Illinois, Sen. Dick Durbin (D-of course) is hectoring Blue Cross Blue Shield for its proposed rate increases that range from 23 to 42 percent. “I trust that the Illinois Department (of Insurance) will hold BCBS to an honest standard which requires reform of their practices reflecting the new health care marketplace, professional management of their company and a sensitivity to the costs to be borne by businesses and consumers in our state,” he fumed.

Right. Cost increases are never, ever the result of this deeply flawed liberal program.

As the Affordable Care Act implodes, Democrats — more loyal to their party than their constituents — refuse to acknowledge the massive mistake made when they pushed this disaster — with its 20,000+ pages of regulations –through Congress. But what did they expect? As the editorial board of Belleville News-Democrat, an Illinois newspaper, wrote:

If the design is flawed from the get-go because it expects less money to create more benefit for the sickest among us, then is the best fix to blame those trying to implement it? If you tell them to use balsa wood rafters, do you blame the roofers when the shingles come tumbling through the ceiling?

No reasonable American would claim that the way health insurance as it was previously provided was ideal. Conservative voices, however, have proposed replacing Obamacare with consumer-centered reforms. And while liberals love to crow that the conservative Heritage Foundation supported the individual mandate decades ago, its sensible, consumer-based health care reform plan is light years from the enormous fustercluck that comprises the imploding Affordable Care Act.