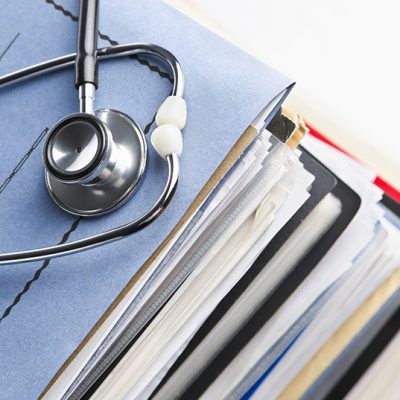 Next post
Shocker! Or Not: Obamacare Implodes as Insurers Leave States [VIDEO] 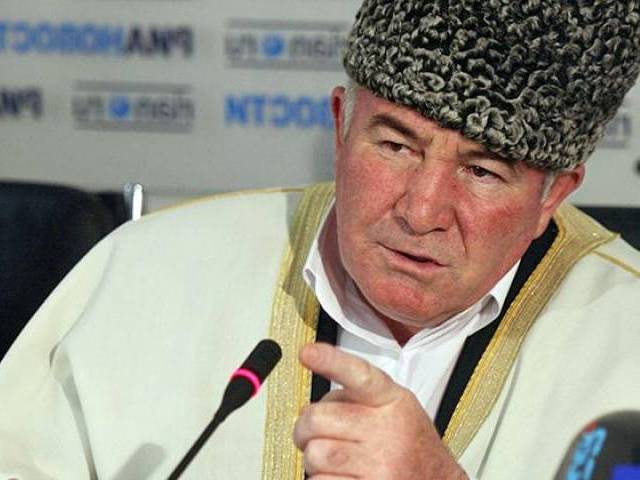 Ismail Berdiyev, a senior Islamic religious leader from Dagestan, started quite the furor when he came out yesterday stating that all women should undergo female circumcision, or the barbaric practice better described as Female Genital Mutilation (FGM), in order to reduce “perversion in the world”.

The leader stated in an interview earlier this week:

“All women should be circumcised so there would be no debauchery on earth, so that sexuality is minimised,” Mr Berdiyev, a prominent figure in Dagestan, told a correspondent from Interfax, a Russian news agency.

“The Almighty created woman to bear and raise children,” he added. “[Circumcision] would not affect that. Women would not stop giving birth. But there would be less promiscuity.”

He went on to clarify that although Islam does not prescribe the practice, “it is necessary to reduce female sexuality. If it was done to all women, it would be very good.”

Where should I begin? First, let me state that this is clearly an example of taqiyya , this is a term that literally means that to lie in the furtherance of the cause of Islam is permissible. FGM has been a horrifying reality in majority Muslim countries for thousands of years and, according to the Middle East forum, is “far more tied to religion than many Western academics will admit”.

Activist Ayan Hirsi Ali has discussed this issue for many years, describing the horrifying circumstances under which many girls bleed to death after undergoing this practice at the hands of medically untrained “healers”. Hirsi Ali has authority to speak on this issue since she herself survived it at the tender age of five.

The study that the cleric was asked to comment on was one that found that FGM is frighteningly common among the rural inhabitants of Dagestan which is a Muslim majority area of Russian’s North Caucasus mountains. This is so hideous because of the fact that this horror is perpetrated on children as young as three years old, without anesthetic and in incredibly unsanitary conditions. In most cases it involves the removal of a clitoris and labia and in some extreme cases can also involve the sewing shut of the vagina in order to prevent female promiscuity prior to marriage.

Perhaps this would not be quite as alarming had the head of the Russian Orthodox church not come out on the side of the Mufti on, of all things, Facebook yesterday.

“What feminist howling!” he wrote in a Facebook post defending the right of minorities to preserve religious traditions.

“Circumcising all women probably isn’t necessary. Orthodox women don’t need it because they are not promiscuous,” he wrote.

“Of course God created women to bear and raise children. Feminism is a lie of the 20th century,” he added.

Mr Berdiyev himself later said he had been misquoted.”

Yes, of course he was. Because obviously, he did not mean to defend such a heinous practice be perpetrated on most of the predominant gender on this planet. Perhaps he should sit and listen to stories such as those in this video, where survivors describe surviving the harrowing experience, sometimes at the hands of their own mothers.

He just proved that both of these men are incredible cowards and perhaps should have sensitive parts of their bodies removed with a dirty, dull razor blade, no anesthetic, with the rest of their village looking on. Much like these precious little girls are having done in the name of the religion of peace.