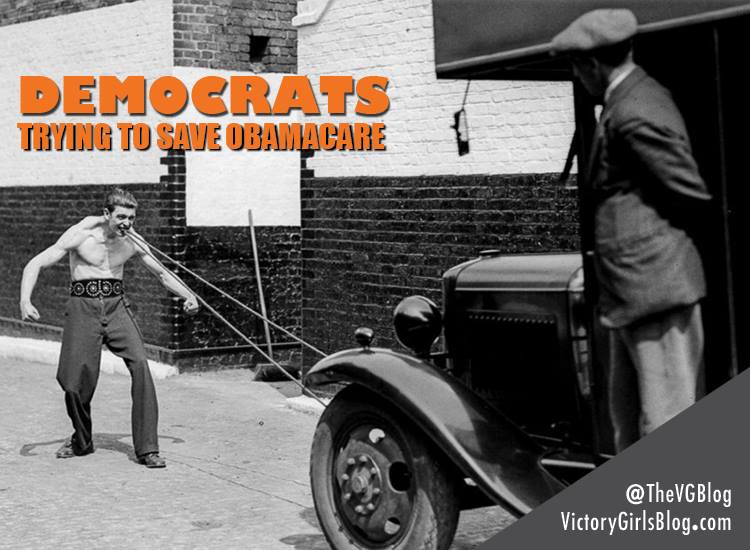 The reactions were something to behold. One would think the sky had fallen, the oceans had receded, and glaciers had disappeared. That’s seriously how over the top the reaction from the Liberal side of the aisle has been. 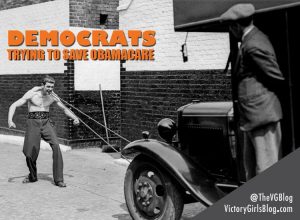 But first, a couple of things to keep in mind.

A. This is DRAFT legislation. It’s by no means complete and it is quite a ways away from being in its final form.
B. There are only 142 pages (which you can read here) to review on this, which is a terrific change when you consider the Obamacare legislation was 2,300 pages!
C. It doesn’t repeal and I’m not even sure it replaces what it should. But we have time to review and make our concerns very well known.
D. There are sincere objections coming from key members of the GOP and I think we should treat Senators Ted Cruz, Rand Paul, Mike Lee, and Ron Johnson’s concerns as valid.

Currently, for a variety of reasons, we are not ready to vote for this bill, but we are open to negotiation and obtaining more information before it is brought to the floor. There are provisions in this draft that represent an improvement to our current health care system, but it does not appear this draft as written will accomplish the most important promise that we made to Americans: to repeal Obamacare and lower their health care costs.

With that said, here are your Liberal Reaction Greatest Hits in no particular order.

END_OF_DOCUMENT_TOKEN_TO_BE_REPLACED 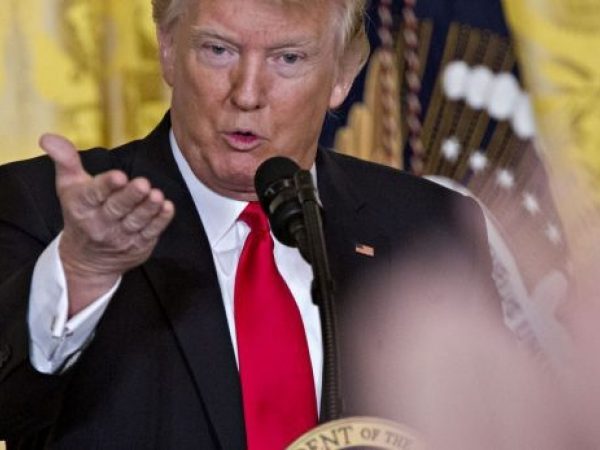 Take a look at any roundup of news and you’ll see a laser sharp focus on dissecting every move President Trump and the Administration makes. Case in point:…

END_OF_DOCUMENT_TOKEN_TO_BE_REPLACED 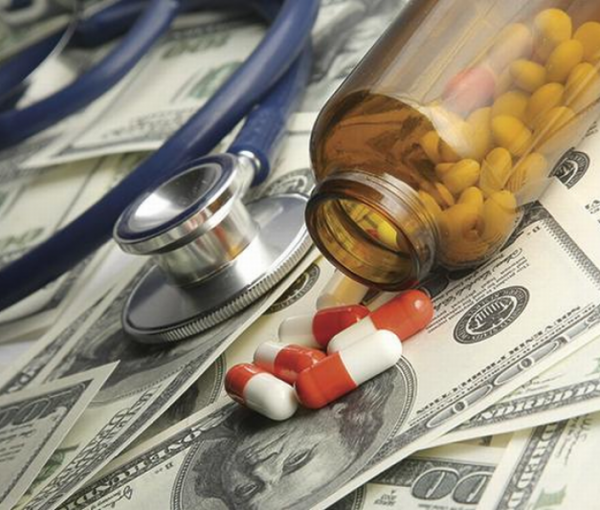 Perhaps this biting commentary regarding the failures of Obamacare served as a stinging wakeup call for the President. As the article points out, no matter how many…

END_OF_DOCUMENT_TOKEN_TO_BE_REPLACED 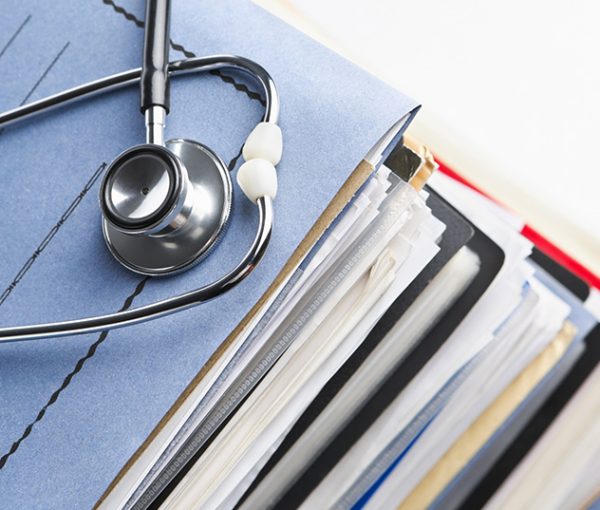 The history of the American presidency is replete with misstatements, misrepresentations, and outright lies told by many of our presidents. In 1973, Richard Nixon assured America that “I…