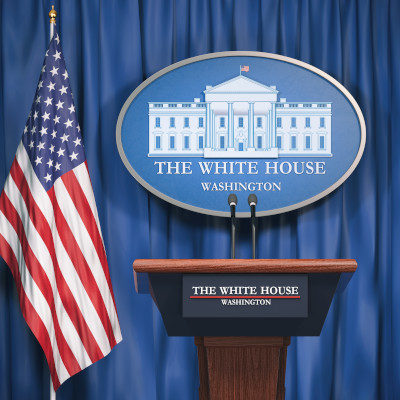 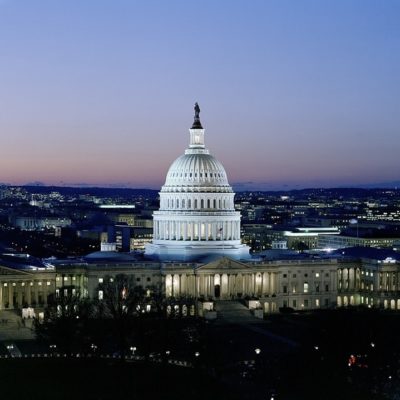 The election totals are moving slowly, and we might not know the final outcome from key states like Pennsylvania and Michigan until the end of the week.

However, there is one thing that is becoming increasingly clear from tonight’s vote totals, and it is that the Senate will continue to be in Republican hands by a slim margin. And I do mean slim.

The number of seats that are still in play right now is slowly shrinking. While the races have not been called officially, the numbers are beginning to look a whole lot more solid. As of the writing of this post, eleven seats have yet to be officially declared. And while we might not know everything yet, the best case scenario with the current totals leaves the GOP in charge with a margin of 52 to 48 seats. Very slim. Not a lot of wiggle room. Two seats that maybe shouldn’t have been lost.

Right now, Martha McSally is losing to Mark Kelly in Arizona. We have talked about Kelly before, and that he is beating McSally either says a lot about the Arizona Democratic machine, or that McSally isn’t able to win in a state that currently has a Republican governor. If she loses, then Arizona has two Democratic senators in a complete flip from just the last election cycles. So that is a loss for Republicans.

Montana is looking tight, because depending on the total from the outlet, incumbent Republican Steve Daines is in either a tie or slightly trailing Governor Steve Bullock for the Senate. If Daines could pull off a win, that would add one more to the GOP total and make it 53-47. I am hedging my bets and crossing my fingers, while still looking at the worst-case scenario for the Senate.

Michigan is looking to become an upset if John James, GOP standout, can beat incumbent Gary Peters. Right now, James has a healthy lead, and if he keeps it, it will be a good sign in multiple ways. John James is exactly the kind of stellar candidate that the GOP needs to be attracting and electing, and winning in Michigan would make a huge statement under the rule of Gretchen Whitmer.

North Carolina has been a see-saw for a while ever since the Cal Cunningham affair exploded onto the scene. Right now, Thom Tillis is hanging on to his seat, but only by a few percentage points. Will it be enough? We shall see, but the trends have been steady for Tillis.

Maine has apparently decided that they still like Susan Collins, which is both surprising and relieving. Surprising because Collins was not doing well in the polls, but relieving because even a squishy Republican counts when it means control of the Senate. And let’s be fair, this is Maine we’re talking about, not Texas. Getting a better GOP candidate may not be possible there.

Georgia, while possibly being a mess on the presidential level, looks to be secure in GOP hands. David Perdue looks to have easily beaten Jon Ossoff, and will avoid a runoff vote. There is a special election in Georgia for the other Senate seat, where a three-way race divided the vote enough to force a runoff vote between incumbent Kelly Loeffler and Democrat Raphael Warnock. The other GOP candidate in the race, Doug Collins, has officially conceded to Loeffler, which means that it’s very likely that Loeffler will hold the seat.

Doug Collins concedes. A surprise, he led Kelly Loeffler a few weeks ago, but the incumbent pulled it out at the end, heads to the runoff. https://t.co/DmIJtMnx83

Joni Ernst has been declared the winner in Iowa, which was polling very tightly until the last minute. That was a close thing, but Ernst has won. And Alaska was the last outstanding race due to the time difference, and no numbers have been officially announced as of the writing of this post. However, both President Trump and incumbent Senator Dan Sullivan were leading in the polls in the state.

Senate Majority Leader Mitch McConnell, who won his own race easily tonight, cut an ad earlier last week for Senate Republicans, pointing out that they needed to “hold the line.”

And even if, God forbid, we end up with a Biden-Harris administration, a Republican-controlled Senate means no court-packing, no end to the filibuster, and a firewall against the most authoritarian impulses of a Democrat president.

It looks like the Senate GOP has held the line. Good for them. And good for US.