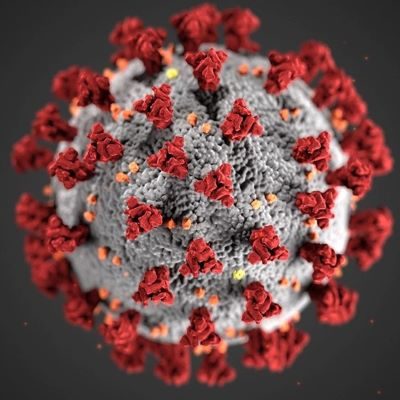 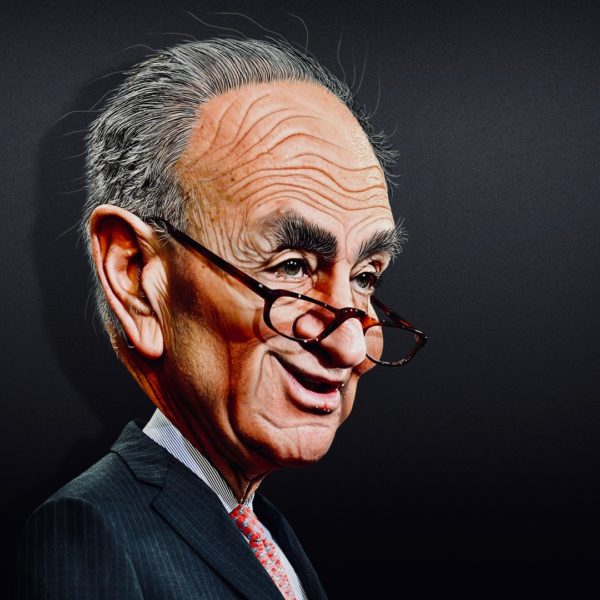 “Senate Democrats on Sunday blocked action on an emerging deal to prop up an economy devastated by the coronavirus pandemic, paralyzing the progress of a nearly $2 trillion government rescue package they said failed to adequately protect workers or impose strict enough restrictions on bailed-out businesses.

The party-line vote was a stunning setback after three days of fast-paced negotiations between senators and administration officials to reach a bipartisan compromise on legislation that is expected to be the largest economic stimulus package in American history — now expected to cost $1.8 trillion or more. In a 47-to-47 vote, the Senate fell short of the 60 votes that would have been needed to advance the measure, even as talks continued behind the scenes between Democrats and the White House to salvage a compromise.””

Look at the above and read it again. The Democrats voted AGAINST a bill that was slated to help Americans through this pandemic.

Don’t get me wrong. I am absolutely NOT an advocate for ‘the government shall be our end all be all savior!’ Far from it.

I’m a fan of entrepreneurship, capitalism, and less government involvement. However, in a time of crisis like this when it looks as if there are fewer resources available to stay afloat, and the federal/state governments tell you to shut down, it is understandable that the feds should help.

Keep in mind, it was looking like there was an agreement on the CARES Act and assistance would be forth-coming to American small business and citizens. After Nancy got back into town yesterday, all the good will and excellent negotiations got dumped to the curb.

Senator McConnell is right. We don’t have time for you Democrats to fiddle while we deal with this pandemic. Furthermore, he is correct. The Democrat obstruction gains NOTHING.

“”It was just a few days ago when this Republican Senate majority moved expeditiously to pass the House Democrats’ ‘phase two’ legislation, even though many of my colleagues on this side of the aisle and I had serious reservations and would have written it differently,” McConnell said. “Nevertheless, I pushed the Speaker’s legislation through the Senate. Because urgency and results matter during a national crisis. Because, imperfections notwithstanding, it was the right thing to do for our country. So I hope and anticipate that a similar degree of bipartisanship and urgency will be reciprocated now.””

Yes, where were the Democrats? Oh hey! Wait. Senator Chuck Schumer has a few words for us.

We voted no on the McConnell-GOP bill because among other problems it includes huge bailouts without protections for people and workers and without accountability, and because it shortchanges our hospitals and healthcare workers who need our help.

These changes need to be made.

Meanwhile, in interest of understanding how URGENT this matter is and how horrible it is for liberals/democrats…

Isn’t that cute? NO, no it isn’t. Look around folks, the sheer amount of business affected by this damned virus is staggering.

The list is endless! Do you understand now what is going on here?

Look. I’m not a fan of government SAVES US ALL. Yet I’m torn. You see, I know way too many folks on the list above who are now scrambling to survive.

This bill, while not perfect, would’ve provided well over $350 billion in assistance to small business, significant resources for hospitals to get equipped, and entrepreneurs are stepping up their game with solutions.

Do those solutions fall within the Democrat guidelines? At this point, I DON’T CARE.

We are facing a pretty significant game changer regarding this Chinese coronavirus crisis. Instead of stepping up to the plate as everyone did with 911…we have shithead political games because Nancy Pelosi and Chuck Schumer are telling us that the CARES Act isn’t ticking all the politically correct boxes.

Given what we are dealing with right now? My response to all Democrats is POUND SAND.