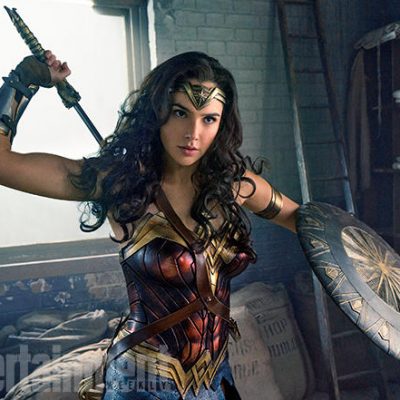 Next post
#MemorialDay Observances: Where To Honor Those Who Gave All [VIDEO] 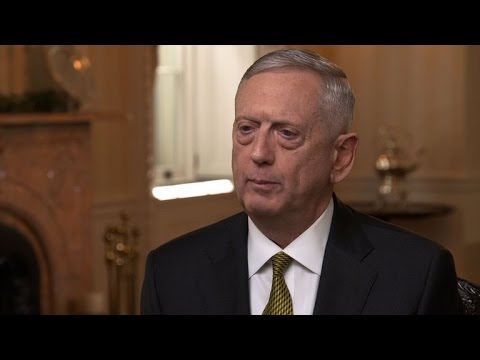 Secretary of Defense James Mattis gave an interview to “Face The Nation” today, and there was a lot to see in the interview.


Most telling was the opening of the interview, when John Dickerson asked about how our forces are going to combat ISIS.

SECRETARY JAMES MATTIS: Our strategy right now is to accelerate the campaign against ISIS. It is a threat to all civilized nations. And the bottom line is we are going to move in an accelerated and reinforced manner, throw them on their back foot. We have already shifted from attrition tactics where we shove them from one position to another in Iraq and Syria, to annihilation tactics where we surround them. Our intention is that the foreign fighters do not survive the fight to return home to North Africa, to Europe, to America, to Asia, to Africa. We’re not going to allow them to do so. We’re going to stop them there and take apart the caliphate.

JOHN DICKERSON: Explain what it means to be moving in an “annihilation” posture as opposed to attrition?

SECRETARY JAMES MATTIS: Well, attrition is where you keep pushing them out of the areas that they’re in, John. And what we intend to do by surrounding them is to not allow them to fall back, thus, reinforcing themselves as they get smaller and smaller, making the fight tougher and tougher.

You see that right now, for example, in western Mosul that is surrounded and the Iraqi– security forces are moving against them. Tal Afar is now surrounded. We have got efforts underway right now to surround their self-declared caliphate capital of Raqqa. That surrounding operation is going on. And once surrounded, then we’ll go in and clean them out.

Mattis also talked about how he and Secretary of State Tillerson are coordinating their efforts in defeating ISIS.

SECRETARY JAMES MATTIS: Everyone leads in their own way, John. In the case of the president, he has got to select the right people that he has trust in to carry out his vision of– of a strategy.

Secretary Tillerson and I, we coordinate all of the– the president’s campaign. We just make certain that foreign policy is led by the State Department. I inform Secretary Tillerson of the military factors, and we make certain that then when we come out of our meetings, State Department and Defense Department are tied tightly together. And we can give straightforward advice to the Commander in Chief.

The entire interview is worth watching, because it truly is enlightening and refreshing to hear someone with full command of the facts at hand explain them as directly as Mattis does.

And being Mattis, he dropped yet another one of his legendary comebacks.