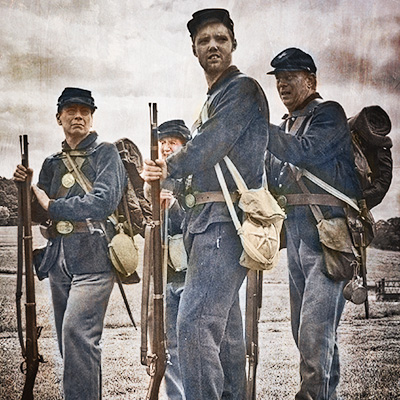 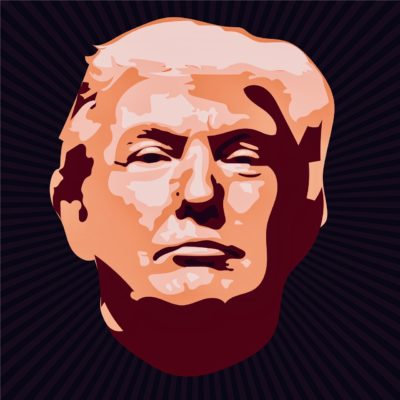 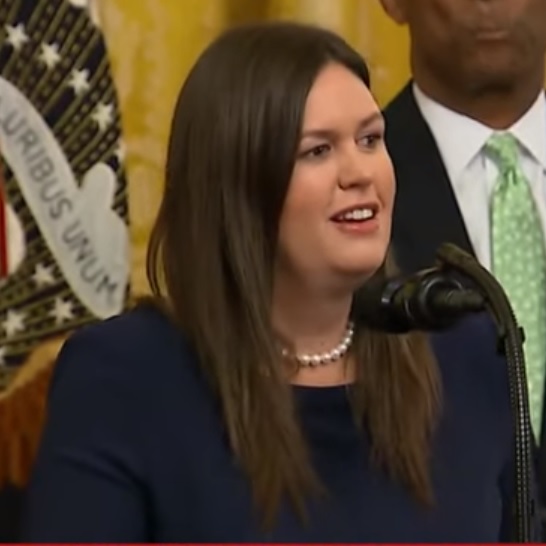 White House press secretary Sarah Sanders is going to be leaving her job at the end of this month.

The transition was officially announced (where else?) on Twitter by President Trump.

….She is a very special person with extraordinary talents, who has done an incredible job! I hope she decides to run for Governor of Arkansas – she would be fantastic. Sarah, thank you for a job well done!

Sarah Sanders confirmed the news herself at today’s White House event, when the president called her forward.

Sanders called serving the president an “honor of a lifetime” and said she “couldn’t be prouder” of the administration’s work.”

“I’ve loved every minute, even the hard minutes,” Sanders said at the event, calling her role the “most special experience” of her life second only to being a mom of three.”

I am blessed and forever grateful to @realDonaldTrump for the opportunity to serve and proud of everything he’s accomplished. I love the President and my job. The most important job I’ll ever have is being a mom to my kids and it’s time for us to go home. Thank you Mr. President! https://t.co/wHNnq06AMg

Reps. Don Beyer, D-Va., and Mark Pocan, Wis., both unleashed a series of criticism — mainly focusing on the accusation that she lied for the president.”

“She will be remembered for disgracing her office, ushering in an era of opacity unprecedented in the modern era, publicly treating journalists like dirt, assailing the First Amendment to the Constitution, and lying directly to the American people who paid her salary,” Beyer tweeted on Thursday.”

Being the press secretary is a pretty thankless job. No one denies that it requires spin and putting the best possible face on the political news of the day for the administration. Sarah Sanders put up with a ton of crap from the press corps, from the left (why do certain people on the left enjoy mocking a woman’s appearance because they disagree with her politically?), and from social justice warriors posing as restaurant owners, and she’s walking away from her job on good terms with her boss and with a smile on her face.

May Sarah Sanders find success – and peace and quiet – back home. And here’s hoping that whomever her successor is, has an equally thick skin.