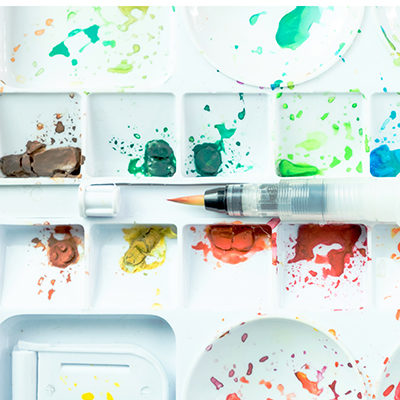 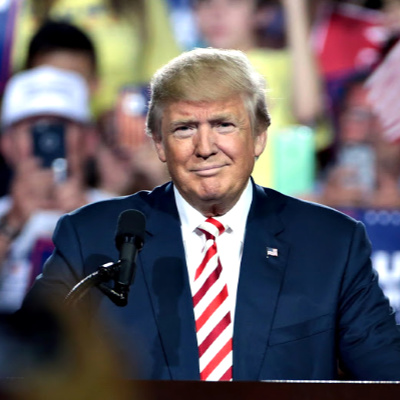 The New York Times has published a long article discussing the reelection woes of President Donald Trump. Are the woes real or are they wishful thinking?‘

To this day, I have no idea why Donald Trump wanted to be President of the United States. Look at the facts: He was a successful businessman. He has five children who love him, and a lot of grand babies. He’s a New York guy, with a New York attitude. He had a gorgeous apartment overlooking Central Park.And, Melania is his wife. Washington, D.C. is a real swamp, not including the heinous Deep State sewer rats. He was popular with the movers and shakers before he ran for President. I can only attribute his run to the fact that he absolutely, positively loves America.

Trump ran and won, as Melania told him he would. As we now know, before he even was inaugurated, the Democratic Party/Mainstream Media Conglomerate was plotting a coup. In spite of all the incoming, the President has been successful.

Maggie Haberman of the New York Times has spies in the White House. How else to explain her New York Times article detailing Trump’s dinner with Home Depot founder, Bernard Marcus. The article, “Why June Was Such a Terrible Month for Trump”, details the panic over the failing reelection:

Mr. Trump sought to assuage Mr. Marcus’s concerns, assuring the billionaire Home Depot founder that his political fortunes would soon change in part because he was bringing in “good people” to steady his campaign, according to a person briefed on their conversation.

I am sure that Bernard Marcus ran to the New York Times and spilled the tea. So, who was this person who was briefed on that conversation? Check out this paragraph:

As Mr. Trump heads to Mount Rushmore on Friday to spend the Independence Day holiday in the carved presence of presidential greatness, he is suffering through the most trying stretch of his administration thanks in large part to his self-inflicted wounds. June represented the political nadir of his three and a half years in the Oval Office, when a race in which he had been steadily trailing, but faring respectably, broke open and left him facing the possibility of not just defeat but humiliation this fall.

Let’s parse this paragraph: Just the day before this article, the New York Times didn’t think Mount Rushmore was was “presidential greatness”; the Times claimed Mount Rushmore was racist. Trump’s “self-inflicted” wounds are the press and Mrs. Pelosi constantly lying about everything he does. And, “not just defeat but humiliation this fall”, when it’s just July and we have not had one debate.

Joe Biden claims that Trump has waved the white flag on Covid-19, without saying what he would do, except test more. Biden pushes the latest Russian conspiracy theory and says he can’t wait to debate Donald Trump:

Is is me or does it look like Joe is having trouble forming a sentence? Back to the New York Times’ June reelection article:

Yet as demoralizing as June was for many Republicans, what was less visible were the frenetic, and often fruitless, attempts by top Republicans to soothe the president and steer him away from self-sabotage, while also manipulating him to serve their own purposes.

These people only think that they are manipulating the President. What bothers writers like Haberman is really that they don’t have more behind the scenes backstabbing. This paragraph is telling:

Indeed, his well-financed political apparatus is more than ever a family affair, controlled by a small handful of Trump relatives and retainers who are exceedingly indulgent of the candidate — and often at war with one another.

In an interview, Mr. Kushner, whose influence in the administration is exceeded only by Mr. Trump, said his strategy amounted to letting the president dictate his own re-election.

“He’s really the campaign manager at the end of the day,” Mr. Kushner said, adding: “Our job is to present him with data, give him ideas, help him structure. And then when he makes decisions on where he wants to go, the campaign was designed to be like a custom suit for him.”

I see the Trump team as agile and able to turn on a dime, while managing multiple priorities. The New York Times and its writers wouldn’t know anything about that.

Trump’s reelection is not assured. We have to work to ensure that the Democrats don’t lie, cheat and steal. But, declaring the election lost for Trump is fanciful thinking at this point.