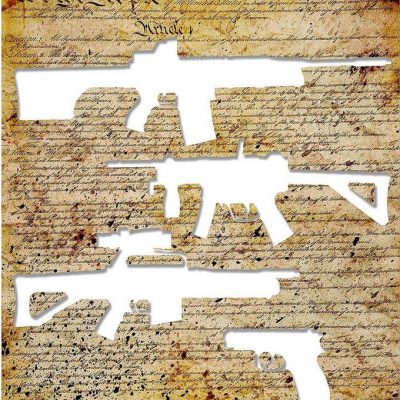 Protesters Move To #McKinney While Baltimore Is In Chaos 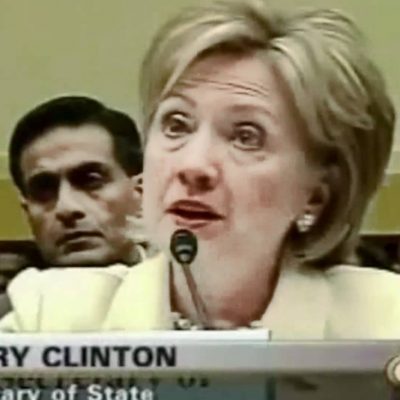 Next post
The Clinton Foundation: Donations for "Women's Empowerment" Have "No Ceilings"

Protesters Move To #McKinney While Baltimore Is In Chaos

There are a lot of familiar faces joining up to protest the incident that happened at a private pool in McKinney, Texas, this weekend.


Professional paid protestor Deray McKesson even remarked on how many familiar faces there are.

I've seen so many people here in McKinney who I've seen march in Ferguson. And Baltimore. And Milwaukee. And DC.

While the professional agitators appear in McKinney to protest over an incident where, let’s remember…
– no one died
– no one was injured
– no shots were fired
– the narrative over who started this party and spread the word over social media has now been turned on its head, as we learn that the party organizer may never have had permission from the HOA in the private community to host her event in the first place (and definitely did not have access to the private pool, where entrance is only available to residents with a keycard).

But the professional protesters don’t care. They are setting up camp and DEMANDING action.

And of course, the teenager who was seen in the video is speaking out.

The bikini-clad teenage girl who was forcibly restrained by a police officer responding to a disturbance at a pool party in a Dallas suburb over the weekend says she was an invited guest and was obeying his orders to leave when he grabbed her.

“He told me to keep walking,” Dajerria Becton, 15, told Fox 4. “And I kept walking and then I’m guessing he thought we were saying rude stuff to him.”

Becton was then thrown to the ground by Eric Casebolt, one of 12 McKinney Police Department officers who responded to the disturbance call at a private community pool Friday night.

Some witnesses in the neighborhood disagreed (with Becton’s version of events).

“He grabbed her arm and tried to handcuff her, and she was resisting immediately and she should’ve just stopped at that point,” one white woman, who declined to be identified on camera, told the Fox affiliate. “They were just doing the right thing when these kids were fleeing and using profanity and threatening security guards.”

Becton, though, said she wouldn’t be satisfied with Casebolt’s termination.

“Him getting fired is not enough,” she said.

So, what would be enough? Is there ever an “enough” for those who now make it their job to travel from place to place, protesting?

Meanwhile, the protesters have done such a great job in getting justice in Baltimore, that they’ve moved on. Never mind the absolute chaos that is continuing in that city.

5 shot overnight including 2 juveniles in the back, police say. 1 victim may not survive. Dead woman also found in burning house – homicide

And Baltimore’s mayor, Stephanie Rawlings-Blake, still has no idea what to do about the violent surge.

On Monday evening, Rawlings-Blake attended the Citizens to Patrol Good Neighbor walk in South Clifton Park, aimed at improving police and community relations. She called on witnesses to help detectives.

So, in the midst of a crime wave, the mayor is asking witnesses to help police. The same police that have been brutally slammed by nearly every single political official in Baltimore. There’s so much irony here, you could choke on it.

But the professional protesters don’t care about the children being killed in Baltimore right now. They’ve moved on to the teenagers in McKinney who got removed from an unauthorized party and a private pool. Because that’s where the cameras went. And protesters always go where the cameras go.