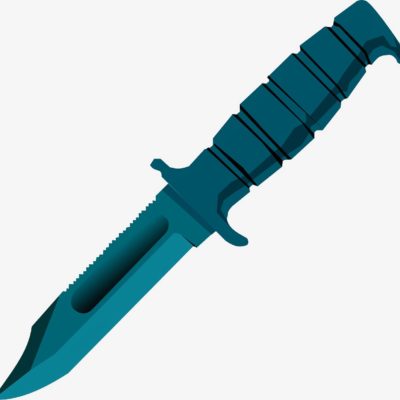 Previous post
The Knives Are Out For Elise Stefanik 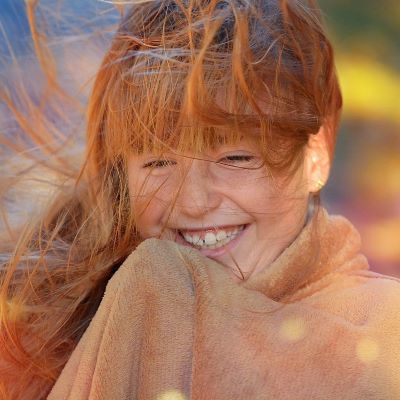 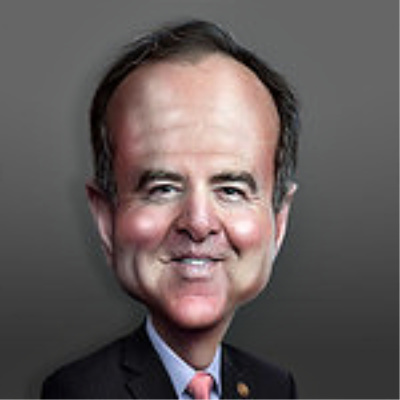 Speaker Nancy Pelosi claims that Democrats are moving ahead with the Impeachment Inquiry, into the actions of President Donald Trump, heartbroken and prayerful. Those of us in flyover country with an IQ of ten and a reading level above kindergarten have known that was whale excrement. The Dems led by Congressman Adam Shiff have been angling to impeach Trump since election night 2016. Schiff has lied repeatedly for three years. His level of hatred for the President is TDS Cat. Level 12. On Saturday, Schiff called the President a “charlatan”.

With Tom Petty’s “I Won’t Back Down,” playing as he entered, Schiff was greeted by the party faithful with lengthy cheers and applause.

“You will forgive me if I’m a bit exhausted, it’s been an eventful week,” he deadpanned. “But you’ll forgive me also if I begin on a more somber note than is traditional to begin a convention. Our democracy is at risk, more so now than at any time in my life.”

Well, Saints be Praised. Little Adam Schiff told the truth, sort of. We don’t have a democracy, but our Republic is at risk. Given that Shifty Schiff was a teenager during the Nixon era, I would think that would rank up there. Moving along.

“The greatest threat to the life and the health of our democracy comes from within,” he said, describing Trump as someone who admires strongmen, but doesn’t respect the Constitution.

“There is nothing more dangerous than a president who believes he is above the law,” said the congressman, who represents part of Los Angeles County.

Again, the oleaginous Schiff is right. The greatest threat to the life and health of our Republic does come from within. It comes from those who would lie and fabricate evidence to deny the will of the voters to maintain their own power. Can you say corruption? Sure, you can.

Next, this prayerful man called our President a charlatan:

“The greatest threat to the life and the health of our democracy comes from within,” he said, describing Trump as someone who admires strongmen, but doesn’t respect the Constitution.

“There is nothing more dangerous than a president who believes he is above the law,” said the congressman, who represents part of Los Angeles County.

Yes, he is prayerful. Watch the video below, and watch out for the foaming mouth on this cretin:

Do I hear a little envy from Little Adam? He is so jealous of the fact that Trump is a successful builder. Poor little Schiff, no one has ever offered him a golden throne (toilet) as the Guggenheim offered Trump. Albeit, the offer from the Guggenheim was a not-to-subtle insult.

I am sick to death of this whole circus. While Pelosi is pretending to be prayerful, our borders remain unsecured, the USMCA trade deal is gathering dust on her desk, and the Dems are wasting my money trying to invalidate my vote.

This madness must stop now. I am prayerful that it will.