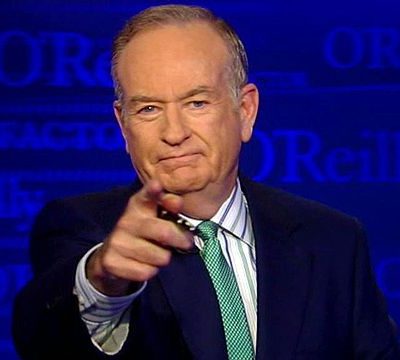 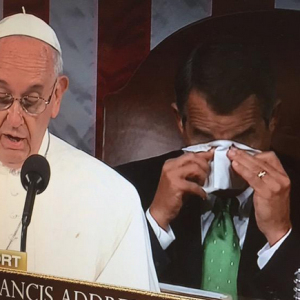 Next post
House Speaker John Boehner Resigns: Who Will Replace Him? 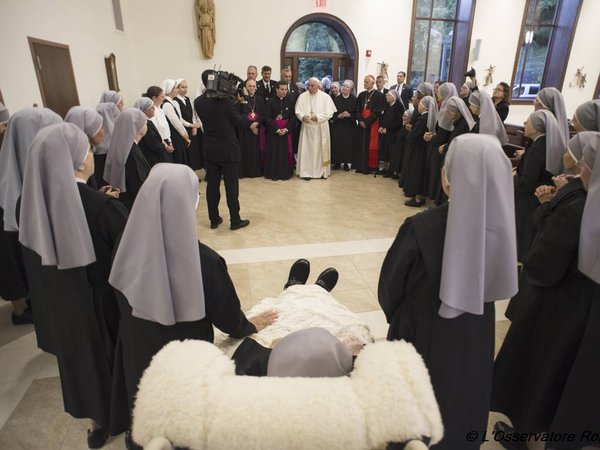 Pope Francis is definitely making waves during his whirlwind 3-day visit to the United States. His arrival on Wednesday, delayed slightly because the President couldn’t manage to be on time, was just the start.

We all know, from remarks Pope Francis has made in the past, that climate change and global warming are of significant concern, as are the economy and income disparity. For the last 2 1/2 days, the media has breathlessly reported every word he has said concerning those issues, the refugee crisis, and more. However, the mainstream media has left out or glossed over one key issue, religious liberty. Pope Francis remarks to President Obama during the welcome ceremony included pointed references to that freedom:

His remarks highlight how far apart the Church and the President are on major issues of doctrine.

American Catholics are “concerned that efforts to build a just and wisely ordered society respect their deepest concerns and the right to religious liberty,” Pope Francis told the president at the arrival ceremony in his honor at the White House.

“As my brothers, the United States bishops have reminded us, all are called to be vigilant, precisely as good citizens, to preserve and defend that freedom from everything that would threaten or compromise it,” the pope told the president.

Take a look at the video again. Did you catch that?

When Pope Francis outlined his concerns and backed American Catholics, he turned and looked right at the President. According to the White House, the remarks weren’t intended as a criticism. Oh? Then why would Pope Francis turn and look directly at President Obama when he took a stand for religious liberty?

Pope Francis didn’t stop there. Later in the day, the Pope threw his security into a tizzy when he made an unscheduled stop, using action to emphasize words spoken earlier.

Why is this significant?

The Little Sisters of the Poor operates homes for the elderly in cities across the United States and 30 other countries. It first filed a lawsuit against the Affordable Care Act in 2013, under the federal Religious Freedom Restoration Act.

The Affordable Care Act requires the Little Sisters of the Poor to provide its employees’ with healthcare coverage that includes contraceptives and abortion-inducing drugs, which the nuns oppose on religious grounds.

No matter which way you slice it, Pope Francis’ visit was of major importance to the entire Little Sisters organization and a symbolic shot in the arm concerning their fight for religious freedom against key Obamacare regulations. 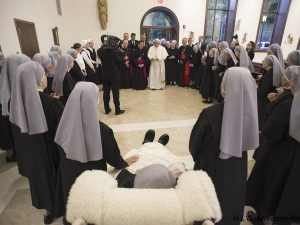 I don’t know about you,but I’d say that was a pretty clear signal to all who think Obamacare and its regulatory mandates can supersede or even upend one of the key rights provided us by our Constitution. Freedom OF Religion isn’t part of the 1st Amendment without good reason. Of course, some in the media want this little nugget of Pope Francis visit to be swept under the rug. In fact, some are trying to say that Pope Francis doesn’t understand what the lawsuit is about. Sure about that?

It doesn’t matter that Pope Francis didn’t discuss the lawsuit during his visit to The Little Sisters of the Poor. He backed up his words with actions. His visit may not have been on the official schedule, but you can’t tell me that this wasn’t planned in advance by the Vatican. Furthermore, in his address to Congress yesterday, he reemphasized his actions with these words:

“We know that no religion is immune from forms of individual delusion or ideological extremism. This means that we must be especially attentive to every type of fundamentalism, whether religious or of any other kind. A delicate balance is required to combat violence perpetrated in the name of a religion, an ideology or an economic system, while also safeguarding religious freedom, intellectual freedom and individual freedoms.

Maybe the bulk of the media doesn’t want us to pay attention to what Pope Francis is saying about religious freedom and our 1st Amendment rights, but we are. The Obama Administration was given a very clear message concerning the Pope’s views on religious freedom, one can only hope that someone will listen.