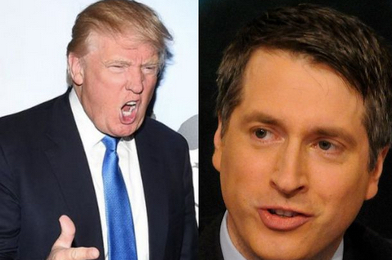 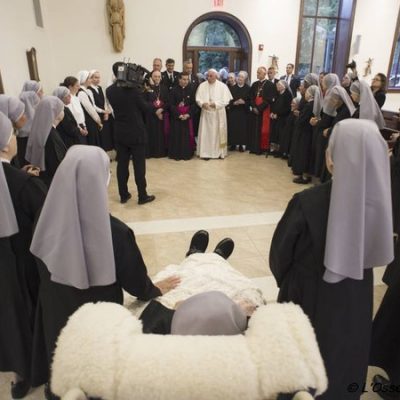 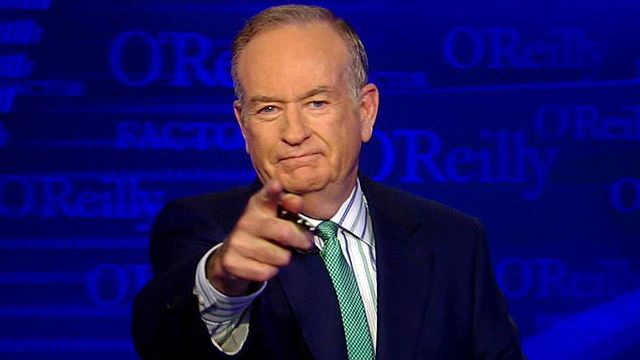 We never really expect much from Debbie Wasserman Schultz regarding decency and class, however, just when we thought she was as low as she could go in the pit of deceit, she pulls out a shovel and proves us all wrong. It all started on Tuesday when Debbie attempted to paint Marco Rubio and Harlan Crow as some sort of Nazi sympathizers.

“Holding an event in a house featuring the artwork and signed autobiography of a man who dedicated his life to extinguishing the Jewish people is the height of insensitivity and indifference. There’s really no excuse for such a gross act of disrespect. Mr. Rubio, who by the way, represents a sizable Jewish population in our home state of Florida, should cancel this tasteless fundraiser,” she continued.

Now, who is Harlan Crow? Harlan lives with his wife in a beautiful 1917 house, adorned with various pieces of world history; the collection as a whole put many museums to shame. His 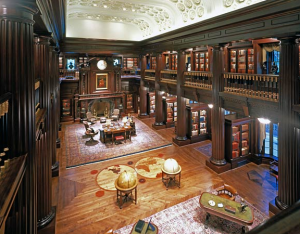 collection includes documents signed by various Founding Fathers, Christopher Columbus, Robert E. Lee, etc., which can be found in protected cabinets. Paintings by Monet, Eisenhower, Churchill, and various other artists and historical figures are mounted on the walls; yes, even Adolf Hitler.

“What’s important to me are the books and manuscripts because that’s where the ideas are,” says Crow. “They are about American history, from the age of exploration up to the present. Politics, social history, science, literature, music and art.”

His collection is meant to educate and preserve history, not just for himself, but for others.

“Not everybody can get to Harvard to see their book collection or to the National Gallery in Washington to look at portraits” of historical figures. He views the objects other than the books and manuscripts as ways “to tickle the brain to know more.”

Near the house are several works that Crow considers monuments to human achievement. Lady Margaret Thatcher, Britain’s only female prime minister, stands larger than life outside a window. Across from her is a large, square sculpture of Churchill, peering over a bank of azaleas. His likeness bears a hint of a smile, as if he were playing hide-and-seek.

These are two people Crow immensely admires. They, therefore, have special spots near the house. The others, the evildoers, are below the house’s sight lines, standing in wait to impart their raft of grim history lessons.

And now this man, preserving history for future generations, is under attack at the hands of a Democrat who has no issue with Americans butchering the unborn and harvesting their organs, but has a false narrative to sell to her uninformed following. Bill O’Reilly made his anger known on Thursday night, taking the baseless attacks on Crow and Rubio to task, watch below:

Not only did Schultz throw ridiculous accusations at Rubio, but she attacked a good man – more importantly, a private citizen – in the process. As Rubio points out, Crow has family history that Debbie clearly didn’t bother to research before making her vicious attack.

Crow’s mother, however, narrowly escaped death at the hands of the Nazis, surviving the sinking of the British SS Athenia from a German U-boat during World War II, as the Washington Free Beacon noted earlier this week.

Rubio has recently come under attack by various Democrats, as well as some recently converted, self-labeled “conservatives” – looking at you Donald Trump. It is obvious that he is giving them reason to fear. While Debbie attacks Rubio for having a fundraiser around such memorabilia that she finds offense to the Jewish population, she’s in full support of an Iran deal that would put Israel in grave danger.