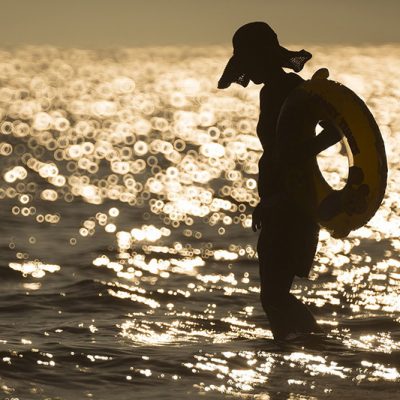 Next post
Broward Cover Up For Sheriff Israel's Son? [VIDEO] 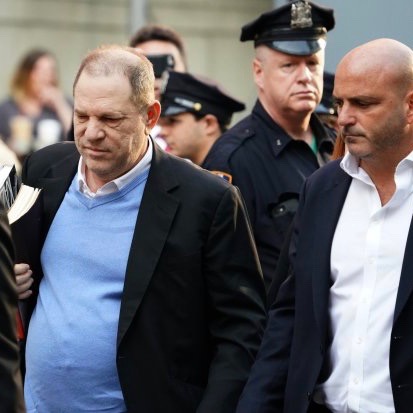 Harvey Weinstein is a piece of slime. That’s been known by the Hollywood and political elite for YEARS. Yesterday it was announced that he would turn himself in to the authorities. As Jodi wrote here, the case against him is problematic in some respects because of the statue of limitations. That said, he does need to face the consequences of his actions. This morning, Weinstein did a perp walk. 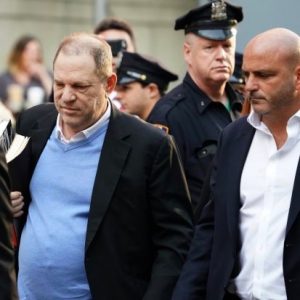 Not long after that, the AP and other outlets broke the news of the specific charges Weinstein will face.

So, it looks like authorities are keeping the case specific and relevant to accusations leveled in more recent years.

Weinstein is expected to be be charged with assaulting former aspiring actress Lucia Evans, who was one of three women, along with Asia Argento, who told The New Yorker‘s Ronan Farrow in October that Weinstein had raped them.The alleged incident took place at the former Miramax offices in Tribeca in 2004. Evans told investigators that Weinstein forced her to perform oral sex on him despite her verbal protests. According to reports, Weinstein is also expected to be charged with raping another, unnamed woman.

Detectives from the N.Y.P.D.’s Special Victims Division Cold Case Squad, which handles unsolved crimes, led the effort to secure evidence against Weinstein. The day after the New Yorker story was published online, two detectives drove to upstate New York to visit Evans’s parents at their home. The following day, they talked with Evans and her husband in Washington, D.C., and told her that if she filed a complaint, they could use it to put together a criminal case.

Evans and her husband, Travis, told me that after the police left they grappled with the decision. The officers had told her that they might not be able to bring charges without her coöperation. “They said that if I do nothing, Harvey would walk,” Evans said. “I think the significance hit all at once.” Evans said that she initially felt “proud to be a part of this movement, just knowing I could do this for everybody.” But fear quickly set in. She realized, and the detectives conceded, that playing a central role in criminal proceedings against Weinstein could be a long and bruising process. “I think everyone’s self-preservation mechanism kicks in when they make a big life decision such as this,” she told me. “What is it going to mean to you? How is it going to affect your life, your family, your friends?”

What is next for Weinstein and his high-powered cabal of lawyers and publicists? A little light reading about disgraced filmmaker Elia Kazan? Will any of his high-powered Hollywood and political cronies step up to defend him? Thus far the silence has been deafening.

Not long after Weinstein was booked, he was walked back out of the precinct in handcuffs.

JUST IN: Harvey Weinstein was just led out of a NYPD precinct in handcuffs. The disgraced Hollywood producer turned himself in this morning, charged with rape, a criminal sex act, sex abuse and sexual misconduct for incidents involving two separate women https://t.co/zMCnykf1yc pic.twitter.com/QbUJlDmvRL

Why would Lucia Evans, Asia Argento, and the other women involved subject themselves to this kind of scrutiny?

“I know how this has changed my life for the worse. How he took away my self-esteem and personal power. And knowing I can take it back, and stop him from doing that to another woman, I couldn’t let that go.” [Emphasis Added]

The champions and defenders of the #MeToo movement and Harvey himself including the Women’s March, Meryl Streep and Hillary Clinton were unavailable for comment.