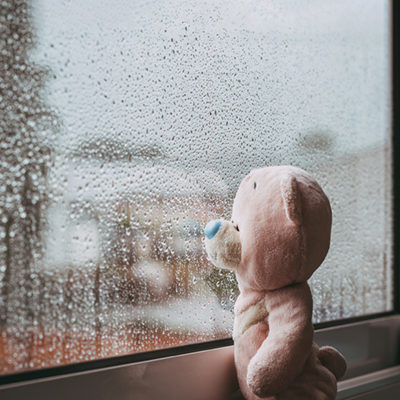 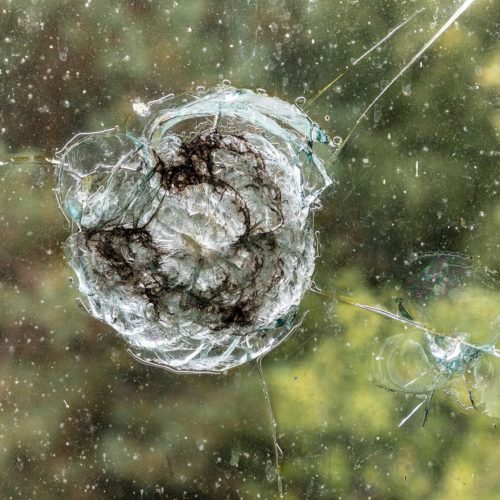 Police are investigating a shooting that occurred at the North Carolina home of family members of GOP Candidate, Pat Harrigan.

The stray bullet pierced a window in Harrigan’s parents’ home, just feet away from where his children were sleeping.

The event comes in the midst of a fairly negative campaign between the two NC-14 candidates, with Harrigan recently challenging Jackson to a debate in an open letter and Jackson questioning Harrigan’s residency in NC-14.”-Zach Rounceville, The Carolina Journal

Local, state, and federal officials are involved in the investigation into the shooting. Harrigan is running against Democrat, Jeff Jackson, for the new District 14 position. Jackson’s campaign has launched a dirty campaign against his opponent-questioning Harrigan’s residence in Mecklenburg county and shooting a campaign commercial outside of one of his homes in Hickory, North Carolina. This home was the very same home, occupied by his parents, that caught a stray bullet. This open-letter was written by Harrigan to Jackson a week after the incident:

The ad went too far because targeting family domiciles crosses a line. Family is stretched thin on campaigns-and you violated my family’s security. I have already received a credible death threat. I wear a low-profile bulletproof vest to every single major public event. As I travel, wherever my family is located, they are significantly less safe with me in the race. They are even less safe now that you’ve shown one of my homes to the world.”-Pat Harrigan

Stop the press! Joe? Mr. Biden? Isn’t Democracy at risk or something? All of this increasing political violence!

.@PatHarriganNC wears a bulletproof vest to events, received death threats, and now his home was shot at after his opponent filmed an ad outside his home.

A bullet landed feet away from his sleeping kids. Why is the media barely covering this?https://t.co/6cDdQi2z5Y

We’re facing a defining moment. We must with one overwhelming, unified voice speak, as a country, and say there’s no place for voter intimidation or political violence in America.”-Joe Biden

No place for it. Unless you’re a registered Democrat.

Luckily, Pat Harrigan’s 3 and 5 year-old daughters were not in the range or in the room as a stray bullet came through the window of their grandparents’ home. But this is just a “stay bullet”, you see. Not an “act of political violence”. Even though “acts of political violence” have been mentioned many of times on many of occasions as we lead up into this coming Tuesday. Don’t believe us? Google the headlines:

The New York Times: America Can Have Democracy or Political Violence. Not Both.

(Fun fact: this article features a man with a “We The People” tattoo donned in camo and toting an assault rifle.) No bias there, much.

You know what’s violent, NPR? Killing an innocent child and playing the audio of this event for all to hear.

The New Yorker: How Political Violence Came to the Pelosi House

In all of these news articles, and then some more, it comes as no surprise that the words “hard right” or “extreme right wing” are uttered. Then there’s Ultra-MAGA and Mega-MAGA. Those are the real dangerous ones.

Not violence according to our new language creators. I won't change my understanding of violence. There are hundreds of events where left was very violent. They were excused and praised.

Our prayers are with the Harrigan family and for their safety. Your mission, should you choose to accept it, is to peacefully cast your ballot. The “political violence” that Biden and the Democrats will claim is going to happen if they don’t get elected will be coming from them.