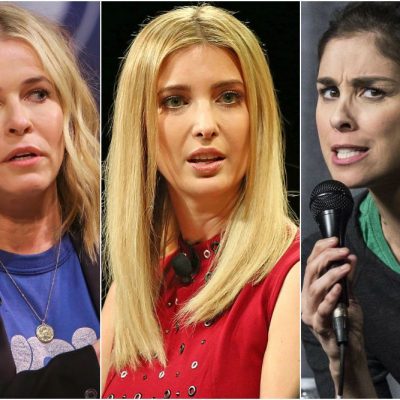 #ParisClimateAccord: Trump Dumps Paris and the Left is Triggered [VIDEO] 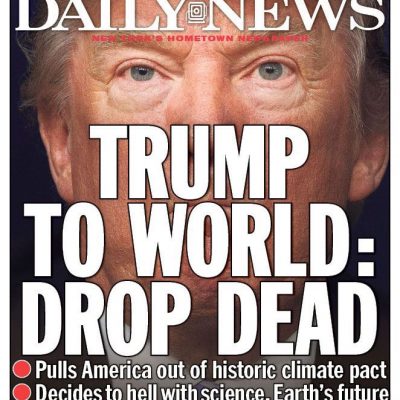 Next post
U.S. Mayors Dig In Their Heels After Trump Abandons #ParisAgreement [VIDEO]

#ParisClimateAccord: Trump Dumps Paris and the Left is Triggered [VIDEO] 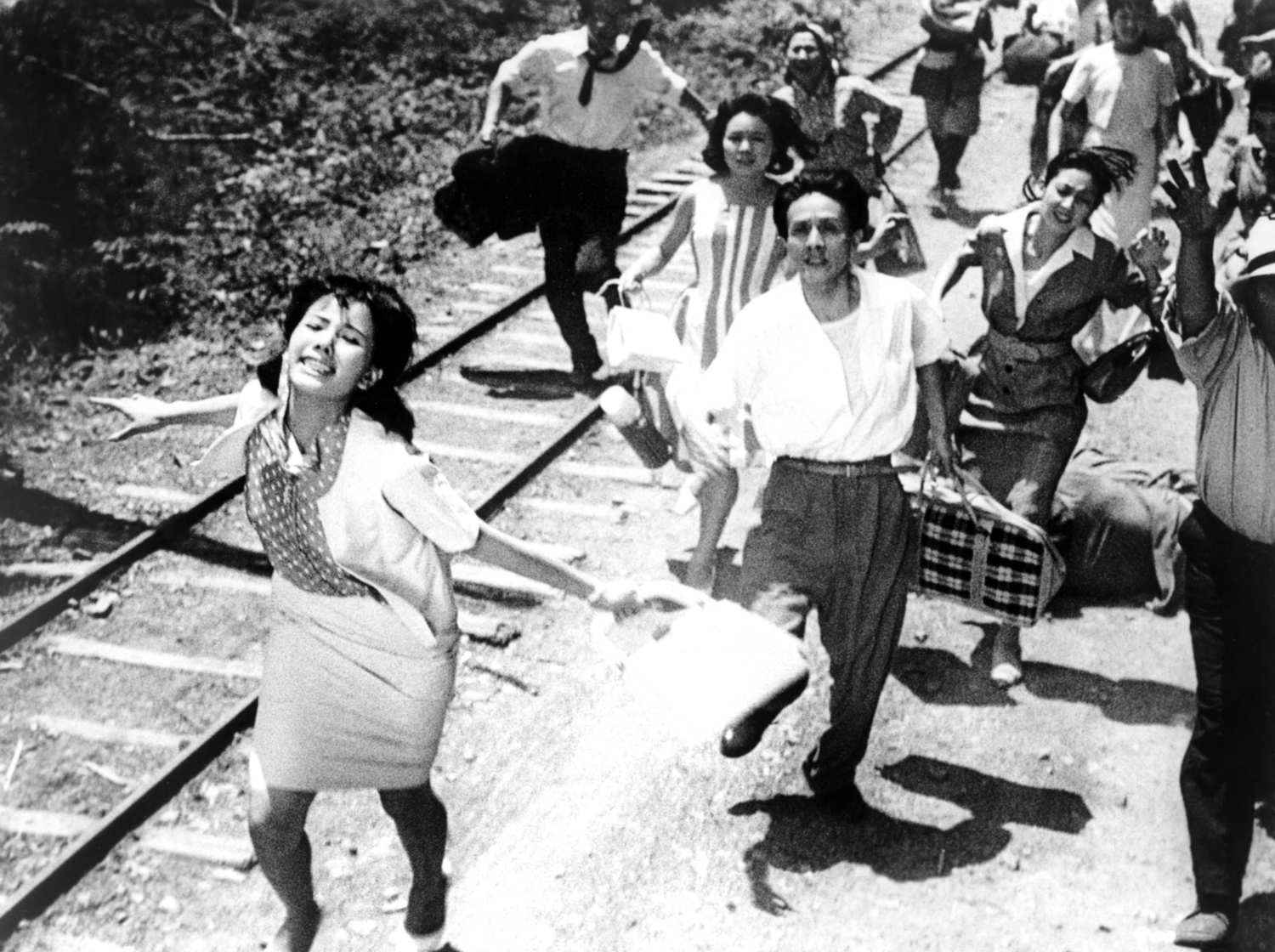 President Trump pulled out of the Paris Climate agreement, and the Left, as expected, are losing their ever-lovin’ minds.

DNC chairman Tom Perez led a group of Fellow Travelers in a raucous protest against Trump. It included an aging hippie shouting “lock him up,” and hippie chick wannabes chanting, “Hey, hey, ho, ho — fossil fuels have got to go!” Hey, sweeties, the ’60’s called — they want their slogans back.

Former President Obama — no longer the Big Kahuna, although he refuses to accept this fact — said that Trump “rejected the future” by leaving the agreement.

“Removing the United States from the Paris Agreement is a reckless and indefensible action. It undermines America’s standing in the world and threatens to damage humanity’s ability to solve the climate crisis in time.

President Trump’s decision to withdraw from #ParisAgreement is a catastrophic mistake. We don't have time to bury our heads in the sand.

Actor Ron Perlman is sure the Almighty is weeping in His heavens. Which is hilarious, considering that Perlman works in an industry that mocks religious belief.

Trump just worried that the world was laughing at us. True. They have been since the escalator ride. But today…today God cried.

Trump is determined to undo every positive thing that the first black president ever did, piece by piece.

The ACLU raised the race card as well.

Pulling out of the Paris Agreement would be a massive step back for racial justice, and an assault on communities of color across the U.S.

And then there’s Tom Steyer, California zillionaire and self-described “advanced energy advocate.” He must think he’s a constitutional expert, too, because he declared that pulling out of the Paris Agreement was a “traitorous act of war.”

We will take our outrage, our anger, our disgust, and channel it into a wave to sweep away those who support you. And we will drive you out.

But the biggest drama queen of all — literally — is Michael Moore.

USA to Earth: FUCK YOU

Oh, come on, Mikey, what do you really think?

Trump just committed a crime against humanity. This admitted predator has now expanded his predatory acts to the entire planet. #ParisAccord

It’s going to be a long four years for these poor triggered souls. May I suggest a hot steaming cup of covfefe?