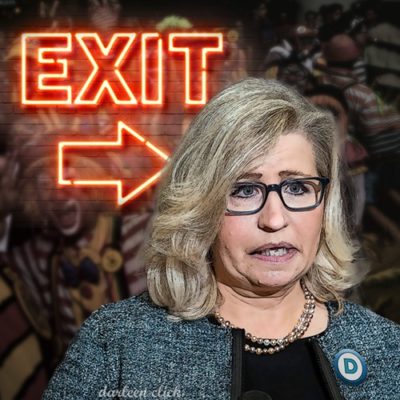 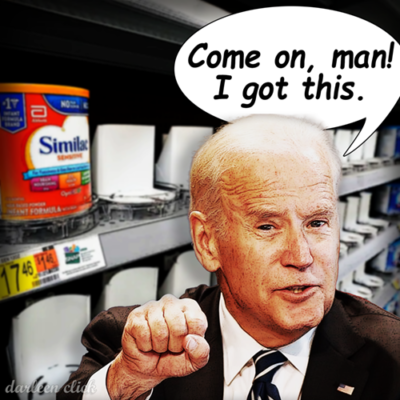 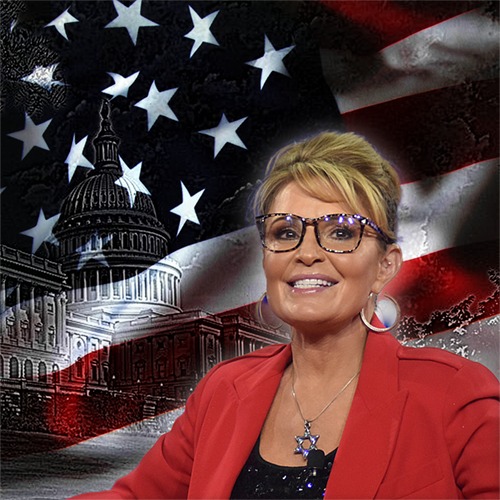 It’s primary day in Alaska, and Sarah Palin is on the ballot. Not just once, but twice, for the same seat, all thanks to a special election.

Sarah Palin has long been a favorite of ours here at Victory Girls. Ever since she burst on to the national scene in 2008, she has been an attention getter and a threat to the status quo of Washington DC. How did we know she was a threat? She took the heat from both sides, first the Democrats during the 2008 campaign, and then the Republicans afterward. Yes, her political career in Alaska ended abruptly when she resigned. Yes, her family was not and still is not perfect, and her personal life has been marked with some sad events over the last few years. But you know what? The woman fights. And she knows she is a woman, despite a lack of a biology degree.

With the passing of Representative Don Young this last March, a special election was scheduled to be held on the date of the August primary, which will fill the House seat until next January. A special election primary was held in June under Alaska’s new “top four” primary system, where the top four vote getters advance, regardless of party. With a massively crowded field for Alaska’s single House seat, name recognition is everything. And as former governor, Sarah Palin had that in spades, along with the endorsement of Donald Trump. She advanced through the primary to the special election as the lead vote getter (which now only has three candidates running after one dropped out of the race). This special election for the House seat will also use “ranked choice” voting, as Alaska voted to alter their general election voting laws to introduce ranked choice voting.

Obviously, whoever wins the special election will have quite the edge going into the November general election.

The polls in Alaska closed at 8 pm local time, and the results did not begin to appear right away. The ballot was not exactly user friendly.

At the Mendenhall Valley Library, volunteer Vivian Bearden said it wasn’t the ranked choice side of the ballot that was giving people trouble. It was the pick-one primary.”

“The Don Young vacancy is really confusing,” she said. “I’ve never seen a ballot with that many candidates.”

There are 22 candidates for U.S. Representative.”

And that’s for the regular primary, not the special election. But the new ranked choice options had their own troubles.

“The machine is a little touchy sometimes,” she said. “I feel like I’m being controlling.”

The voting machines are programmed to read both sides of the ballot. When a ballot got rejected, the machine would say which side of the ballot had the problem.”

Schoeppe said the most common rejection was for people who only voted for one candidate on the ranked choice ballot. It’s a valid way to vote, but she’d ask if people were sure they didn’t want to rank the rest.”

People did make mistakes, though. Like picking a first choice but skipping second and third, then filling in a fourth.”

“That’s improper,” she said. “And so we return it. They rip it and bring it back.”

Those voters would get a new, questioned ballot and re-do their ballot, which would go in a special locked tote to be tallied by hand.”

Preliminary results from this election will be available after polls close, but it will be at least two more weeks until all the ballots are counted and official results come out.”

And this is the biggest problem with ranked choice voting. The machines might be able to read a correctly filled out ballot on the first pass, but any re-done ballots are going to apparently be counted by hand – which automatically adds to the time that voters will have to wait for the results. And that doesn’t even count the absentee ballots.

The situation in Alaska, where most polls won’t close until midnight Eastern time, is considerably more murky.”

The state will report its first results online at 1 a.m. Eastern time and update them throughout the night, said Gail Fenumiai, director of the state’s Division of Elections.”

But the initial results will reflect only votes cast in person on Tuesday and those cast at early-voting centers, Mr. Ohlemacher noted. Additional results are scheduled to be released on Aug. 23, Aug. 26 and Aug. 31, he said.”

In Alaska, absentee ballots must be postmarked by Tuesday but have until Aug. 26 to be received at state election offices.”

Well, the election day votes got an unofficial release at almost 9:30 pm local time. No one candidate was running away with the election. The GOP vote was very split between Sarah Palin and Nick Begich, with Palin holding a slight lead over Begich with 33% to his 28%. However, the Democrat Mary Peltola currently has 37%.

Race decided via ranked-choice voting (RCV) if no candidate reaches 50%.

Now, these are only the election day ballots that got counted today, and it doesn’t even take the ranked choice into account. If Palin holds a lead over Begich, then his votes will be re-tabulated for whomever the second choice was on those ballots. Will we see any big changes on August 26th? Or will we just have to wait until the ranked choice votes are all adjusted on August 31st and the official winner is declared?

Alaska is going to be settling down for a long wait to see just who will win this ranked choice special election, not to mention who will advance in from the regular primary to the general election. Palin, Begich, and Peltola look like they are all headed for an immediate rematch in November, which makes the results of the special election even more important than it would usually be. 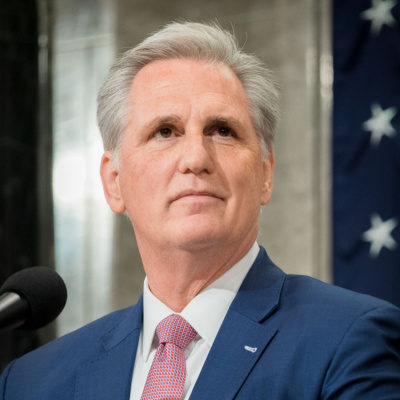