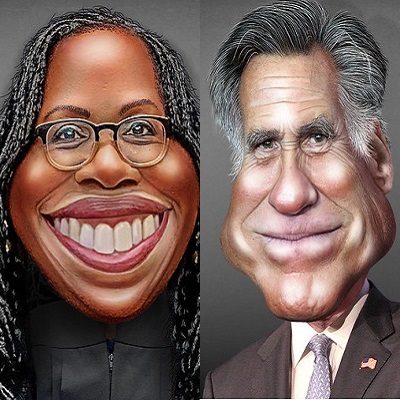 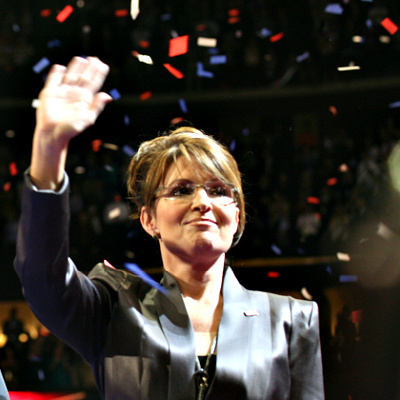 On Friday, the final day to file to run in the special election, Sarah Palin tossed her proverbial hat in the ring.

“Today I’m announcing my candidacy for the U.S. House seat representing Alaska. Public service is a calling, and I would be honored to represent the men and women of Alaska in Congress, just as Rep. Young did for 49 years.” – SP pic.twitter.com/pdMpeDGlRV

This is a very crowded primary, with 50 people having all filed to run in the special election.

Watching the candidate list balloon on Friday was something of a jaw-dropper, with new candidates — known and unknown — appearing with each Division of Elections update. By the end of the day, Alaskans were looking at an election — actually, an upcoming series of them — unlike anything seen before, with dozens of candidates, a statewide mail-in primary and the implementation of ranked-choice voting, which fundamentally changes the way elections work here.”

Alaska’s new election law will take the top four vote-getters in the primary, and place them on the ballot for election day, where the winner will be determined by ranked-choice voting.
Ranked-choice voting very well could be the wrench in the works here, because it’s not just about who gets more votes, it’s about where a candidate ranks in the voting. For example, say that Sarah Palin is a voter’s second choice, but their first choice is a less well-known candidate who doesn’t receive a lot of votes? That ballot then transfers to Palin. An explainer can be read here, and remember that ranked-choice voting was used in the last New York City mayoral election. The system does have its supporters as well as its detractors. What it WILL do is make for a very messy election night. Unless someone just runs away with the election – unlikely in a field of 50 – the odds are pretty good that a winner won’t be declared until the next day at the earliest.

And in a field this large, name recognition is everything. And Sarah Palin has that in spades. Now, she also has the endorsement of Donald Trump.

“Sarah Palin is tough and smart and will never back down, and I am proud to give her my Complete and Total Endorsement, and encourage all Republicans to unite behind this wonderful person and her campaign to put America First,” Trump said in a statement.”

“Sarah shocked many when she endorsed me very early in 2016, and we won big,” the former president added. “Now, it’s my turn!”

Palin, for her part, welcomed the endorsement.
https://twitter.com/SarahPalinUSA/status/1510789098059059200
Palin has also gotten a nod from Newt Gingrich, so it’s fair to say that her candidacy has definitely raised the interest level in this special election. The primary date will be on Saturday, June 11th, and the election date will be on Tuesday, August 16th. The winner of the special election will only serve for the rest of Young’s term – through January 2023 – unless they choose to run in the general election as well in November. Is that complicated enough for everyone to understand???

Palin has good odds of getting through the primary on name recognition alone. While her personal life has unfortunately been unhappy in recent years, culminating with her divorce, her political profile has stayed relatively intact and separate. Taking on the New York Times in a high profile libel case also didn’t hurt her conservative credibility – even if the case got hosed over at the end by the judge.

This special election is going to be a whirlwind process, with just over two months until the primary. Could Sarah Palin be an effective representative for Alaska? Sure she could. Will the voters of Alaska be more interested in Palin with a Trump endorsement? That remains to be seen.