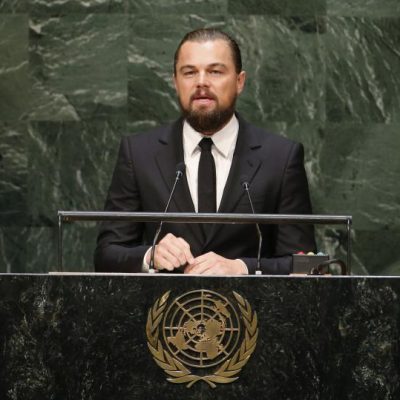 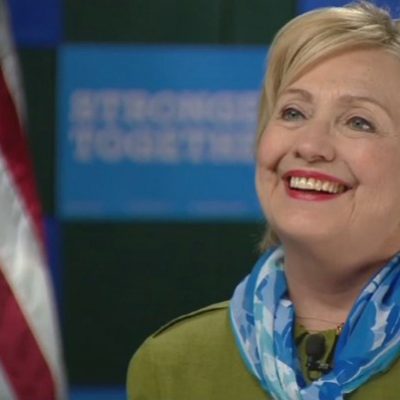 Next post
Hillary Is the Best the Democrats Have? [VIDEO] 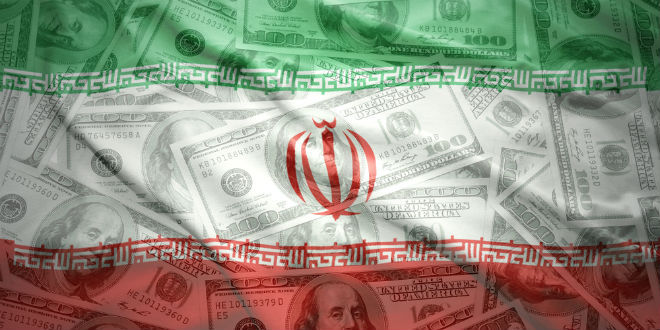 ProTip to the Obama Administration: Additional side deals combined with sneaky dark of the night ransom payments is not the way to inspire confidence in the efficacy of your stupendously NON fantastic #IranDeal. 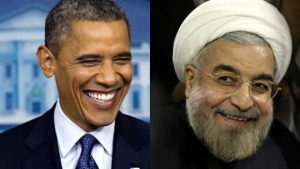 As our readers know, we’ve written about the foibles, pitfalls, and sheer stupidity of the US along with other world leaders embarking on a “new and improved” friendship with Iran.

First: They are and always will be one of the largest state sponsors of terror around the world

Second: They are not fans of the United States. Haven’t been, still aren’t, and never will be.

Third: During entire 2-3 years of negotiation Iran has thumbed their noses at the United Nations, the US and others by still continuing to build and fire ballistic missiles and work toward building nukes.

Fourth: Iran is now lambasting the United States for not adhering to all the details of the deal.

I don’t know why they’d be throwing a snit fit; they’re already raking in the dough. Seems that IN ADDITION to the $1.7 BILLION in cash Lottery winnings that they’ll get – they also got an extra $400 million in January. 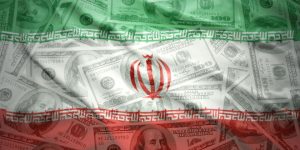 Right at the SAME TIME several American hostages were freed!

Coincidence? I think not.

The Obama administration secretly organized an airlift of $400 million worth of cash to Iran that coincided with the January release of four Americans detained in Tehran, according to U.S. and European officials and congressional staff briefed on the operation afterward.

Wooden pallets stacked with euros, Swiss francs and other currencies were flown into Iran on an unmarked cargo plane, according to these officials. The U.S. procured the money from the central banks of the Netherlands and Switzerland, they said.

Supposedly this “payment” was just a deposit on the deal. Oh really? Then why not mention it during your Kudos to You! press conference on January 17?

Oh I know, its because the $400 million was definitely a backroom ‘wink wink nudge nudge’ transaction.

The Iranians were demanding the return of $400 million the Shah’s regime deposited into a Pentagon trust fund in 1979 to purchase U.S. fighter jets, U.S. officials said. They also wanted billions of dollars as interest accrued since then. [emphasis added]

So again, the fact that a mad scramble to convert $400 million into foreign currency, load on pallets, and courier into Iran on the exact same day as the American hostages are released isn’t suspicious at all. No, not one bit.

It doesn't get more embarrassing than paying Iran $400 million as a ransom. A feat of weakness impressive even for Obama. #IranHostages.

Natl security expert Jim Hanson: Obama & Kerry are chumps, who because of ransom deals like this, made us less safehttps://t.co/pgWs5jMKbe

He’s right you know. So where is the media on this? Mostly silent except for Fox News, Fox & Friends and a few other outlets.

But you see, we have every right to be suspicious. We have every right to call the Administration out on their negotiating tactics. Doesn’t matter that Sec of State John Kerry thinks his newly forged friendship with Iran is a super duper diplomatic breakthrough, its not.

Iran has already taken other Iranian Americans hostage. In fact, Iran is demanding an EXTRA ransom payment between now and the end of the year to free them. That’s a ransom over and above the promised $1.7 billion they are slated to receive from the American government.

Iran is making out like a bandit with this deal, and pretty soon the US is going to be left holding an empty bank bag. The end result? Iran steps up its terror and nuclear build up games while the Administration wrings its hands and wonders why their Sing-A-Long and Hug diplomacy isn’t working. I feel safer already, don’t you?