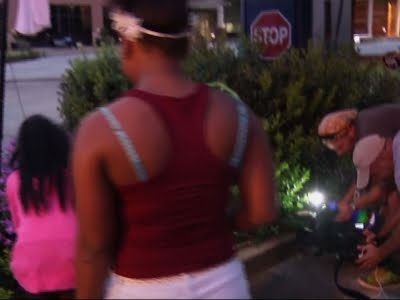 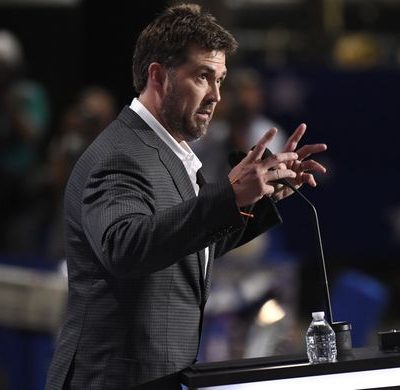 Next post
"To Die for Any Woman and to Fight Beside Any Man:" Marcus Luttrell at GOP Convention [VIDEO] 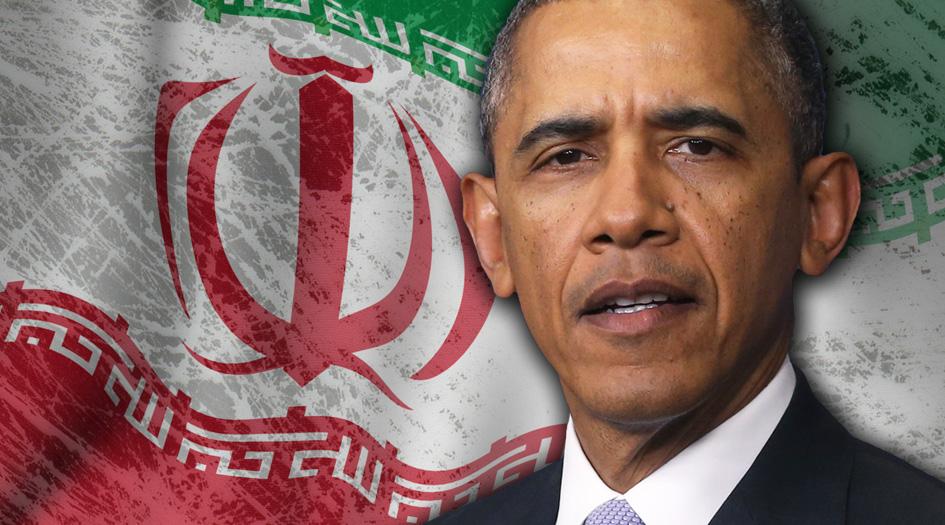 When it comes to the Iran Deal, evidently there are deals and then there are DEALS.

Key restrictions on Iran’s nuclear program imposed under an internationally negotiated deal will ease in slightly more than a decade, cutting the time Tehran would need to build a bomb to six months from present estimates of a year, according to a document obtained Monday by The Associated Press.

This ever so secret document was never made public after Obama did his victory lap dance last year on world wide television. 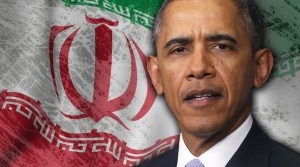 Gee I wonder why? Maybe its because the Administration knew we’d all flip our collective lid and slam the deal dead as a doornail? I mean, c’mon, its not like they kept anything else about the deal secret right? Oh wait.

Here’s the super bad problem with this new side deal cooked up by Kerry, Obama, Hillary and crew.

A. Iran, with the newer better faster centrifuge machines, will have the ability to “break out” and have weapons grade uranium available for one or more weapons in closer to SIX months rather than a year or more.

B. This “deal” provides Iran ability to EXPAND its work with new and improved centrifuges and start large scale testing prior to purchase before the 13 year deadline (the real deal has a 15 year deadline).

C. Nothing will change in regards to the enriched uranium that Iran was graciously allowed to keep as part of the deal.

In other words, this side deal basically throws some if not all of the original deadlines imposed by the real deal out the window. Iran will have the ability to build nukes sooner rather than later. Yet supposedly…

Iran insists it is not interested in nuclear weapons, and the pact is being closely monitored by the International Atomic Energy Agency. The IAEA says Tehran has essentially kept to its commitments since the agreement was implemented, a little more than six months after Iran and the six powers finalized it on July 14, 2015.

HAHAHAHAHAHAHAHAHAHAHA!! Really?? Iran is “not interested” in nukes?? That’s the funniest thing I’ve read all day. Seriously, if they weren’t interested then they’d give up their store of enriched uranium, the centrifuges, and every thing else that involves building nukes. Not only that, they’d stop building and test-firing all those ballistic missiles right?

Yeah, Iran lied through their teeth on that… BIG TIME.

This new revelation poses a problem for Obama and his so-called legacy for sure. 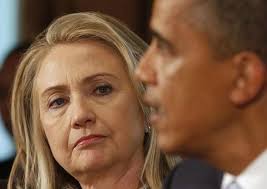 It ALSO poses a big problem for Hillary.

This latest revelation is just one more reason why this country cannot afford a continuation of Obama’s despicable foreign policy track record. If we land Hillary, we’ll have more of the same as she is absolutely a fan of this deal. Its a sure bet that she will keep it moving forward no matter how much her empathy diplomacy and reset button foreign policy endangers us all. Is this really what we want or need? I think not.