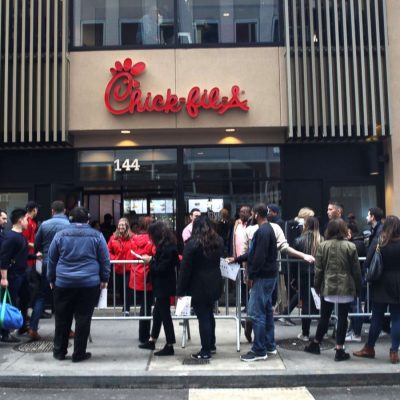 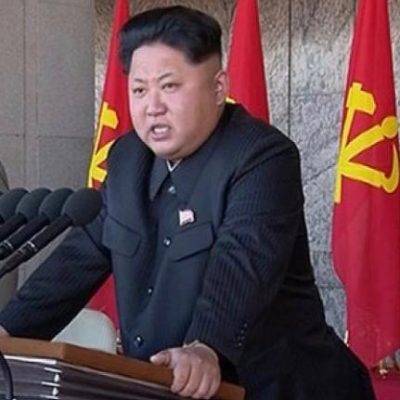 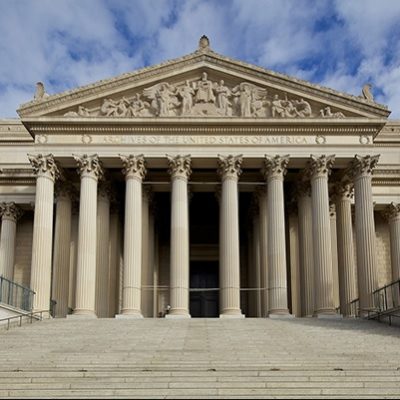 It seems that Hillary Clinton’s issues with transparency were rather widespread during the Obama Administration years – and it’s going to affect history, research, and scholarship on that period forever, because the National Archives are missing records that they should have had.


Detailed on Real Clear Politics, it seems that electronic record keeping is just as easy to get rid of as paper copies for the federal government, if you’re determined enough. The digital upgrade to the National Archives was signed into law by President Obama in 2014.

For the first time electronic government records were placed under the 1950 Federal Records Act. The new law also included updates clarifying “the responsibilities of federal government officials when using non-government email systems” and empowering “the National Archives to safeguard original and classified records from unauthorized removal.” Additionally, it gives the Archivist of the United States the final authority in determining just what is a government record.

And yet the accumulation of recent congressional testimony has made it clear that the Obama administration itself engaged in the wholesale destruction and “loss” of tens of thousands of government records covered under the act as well as the intentional evasion of the government records recording system by engaging in private email exchanges. So far, former President Obama, former Secretary of State Hillary Clinton, former Attorney General Lynch and several EPA officials have been named as offenders. The IRS suffered record “losses” as well. Former federal prosecutor Andrew McCarthy called it “an unauthorized private communications system for official business for the patent purpose of defeating federal record-keeping and disclosure laws.”

Clearly, America’s National Archives is facing the first major challenge to its historic role in preserving the records of the United States. What good is the National Archives administering a presidential library, like the planned Obama library in Chicago, if it is missing critical records of interest to scholars? And what’s to prevent evasion of the entire federal records system by subsequent administrations to suit current politics rather than serve scholars for centuries to come?

That planned Obama library in Chicago is actually meant to be more of a shrine, and not one everyone is on board with, incidentally. But back to the issue at hand. Are we really shocked that the Obama Administration would conveniently lose non-backed up electronic records – this supposedly tech-savvy crew?

Every archive in the world suffers attacks, resulting in the theft of its records, the amending or destroying of them, and the archive has had five it knows of since (Bill Clinton’s National Security Advisor Sandy) Berger. Digital storage and authentication will be a great help in securing all holdings.

Berger was supposedly reviewing records for a Clinton response to the 9/11 Commission’s considerations of mistakes made leading up to the attack on the World Trade Center and the Pentagon. Dean Emeritus of Boston University Law School Ronald Cass wonders if there was telling marginalia by Clinton or others on some of these documents that were not on the file copies. The Clintons seemed to have a longstanding problem with records, since the disappearance in 1994 and reappearance in 1996 of the subpoenaed Rose Law Firm files in the Clintons’ private White House quarters.

Now the National Archives is faced with Hillary Clinton’s history-making assault on government records while secretary of state, which Cass describes as fitting a pattern of “destroy, deny and corrupt the process.” (This is no doubt why Harvard just awarded her the Radcliffe Medal citing her “transformative impact on society.”)

But never mind that, says the press. The Trump Administration is having to SCOTCH TAPE PAPERS BACK TOGETHER FOR RECORDS!

Trump keeps ripping up memos he’s done with even though law requires them to be saved. Records department staffers are digging them out of the trash and scotch-taping them together. Aides told him to stop, “but the habit proved difficult to break.” https://t.co/RCyHA1o8t5

We now have a federal bureaucracy devoted to scotch-taping official records back together because President Trump has refused to comply with polite requests to stop ripping them up and tossing them on the floor like a toddler does cheerios. https://t.co/bvpXfyBoaU

Many people were quick to point out the differences.

What a contrast to the last administration, which used personal email servers, the IRS, the FBI, and the NSA to subvert the truth and spy on US citizens. I'll take the toddler over the crooks any day of the week!

Yeah. Everybody knows the proper way to dispose of official and even classified material is to store it offsite in a bathroom illegally and then destroy it all when the FBI comes looking.

If Hillary had been elected, who would've been in charge of retrieving her deleted emails?

Too bad he’s not writing them as emails on a private server – then destroying them, that way you liberal media idiots would ignore it altogether.

Now, the Politico story raises several questions (and the specter of former disgruntled employees who expected to be cushy career bureaucrats), but the disdain for Trump is obvious – while the near-reverence for Obama is ironic, considering the National Archives report.

“All of the official paper that went into [the Oval Office], came back out again, to the best of my knowledge,” said Lisa Brown, who served as President Barack Obama’s first staff secretary. “I never remember the president throwing any official paper away.”

Brown described a regimented process for dealing with presidential records. She said all paper that was going to the president “would go in a folder with labels — one color for decision memos, for example, and another one for letters. Documents would go out to the president and then come back to the staff secretary’s office in the same folder for distribution and handling. It was a really structured process.”

Brown said Obama had an eye on preserving documents for history — even ones he was not technically required to send to the National Archives. “I remember the day he sent down to me his race speech from the campaign, handwritten,” she said. “All of the campaign material didn’t need to come into the White House or go to Archives.”

Trump, in contrast, does not have those preservationist instincts. One person familiar with how Trump operates in the Oval Office said he would rip up “anything that happened to be on his desk that he was done with.” Some aides advised him to stop, but the habit proved difficult to break.

Despite the president’s apparent disregard of the Presidential Records Act, sources said, aides around him have tried to take an overly inclusive approach to what would be considered a presidential record.

You know, I could’ve sworn I just wrote about how the media needs to remove the log from their own eye… and both of these stories were published on the same day.

I am not thrilled with the idea of President Trump ripping up documents that could or should be preserved for the National Archives. But neither am I thrilled with the meticulous nature of the Obama Administration being praised by an incurious press, while wholesale deletion of electronic records by several high-profile administration officials and certain government agencies get a pass.