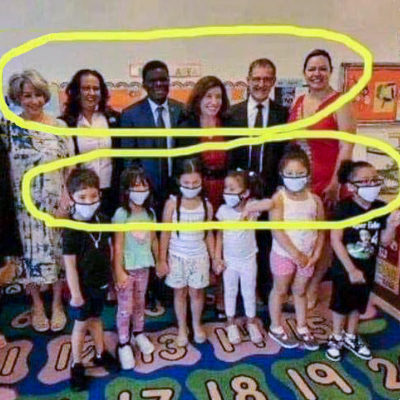 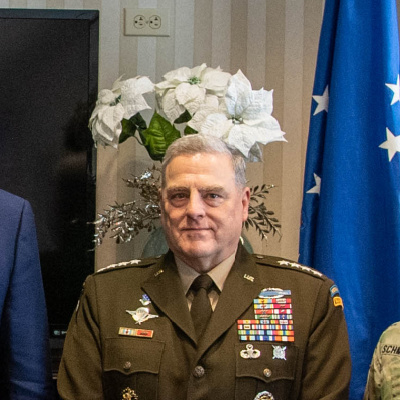 Gregg Zoroya, an editorial writer for USA Today, published an article saying that rather than ripping Chairman of the Joint Chiefs of Staff, General Mark Milley, we should be grateful to him. In Zoroya’s thinking, Milley saved us from war. Sorry, but there is no excuse for violating the chain of command and stepping out of your lane.

Those calling for the head of Mark Milley have it all wrong. The four-star general and Joint Chiefs chairman may well have saved American lives by thwarting a deadly Chinese miscalculation in the closing weeks of the Trump administration.

China claims control of 80% of the South China Sea, something the U.S. and other nations reject. The result is that American naval forces conduct fleet exercises in those waters or sail through demonstrating freedom of navigation rights.

The Chinese hate this, complain bitterly and yet accept these are not acts of war.

But what if one day they concluded otherwise? What if they decided — because of wider-ranging series of extreme circumstances — that a U.S. destroyer steaming into the sea was this time part of some coordinated attack. They would believe that every second they failed to act only compounded the hazard to Chinese lives.

They might sink it. The U.S. would be compelled to respond in equal or greater measure. China might then do the same, and where would the violence end? Might there be war?

I don’t know why, but I immediately thought of Kay from Men In Black:

There’s always an Arquillian Battle Cruiser, or a Corillian Death Ray, or an intergalactic plague that is about to wipe out all life on this miserable little planet…”

I have been against Milley since his “white rage” comment to Representative Matt Gaetz. I wrote about Milley’s treacherous actions as related in the book “Peril” and you can read my thoughts here. There is no excuse for treachery in a Republic.

The Left excuses Milley’s and others treachery because Donald Trump was President and anything that thwarts him is good. Au contraire, mes freres. As retired General Keith Kellogg wrote in the New York Post:

Unauthorized military discussions with a growing adversary about potential action sends a negative signal to an enemy. It conveys confusion, weakness, and calls into question our ability to control our military forces. It also implies that the military, in fact, calls the shots — not the commander in chief. Any undermining of the civilian control of the military is problematic; this was dangerous.

Moreover, this call was made in the aftermath of a contentious election in the midst of a debilitating pandemic caused and perpetuated by the same country on the other end of the phone. In diplomatic relations, what’s not said often carries as much weight as what is. Milley’s alleged call communicated ­disarray.

Although Milley’s phone call with Speaker Nancy Pelosi was not new news in the book, I find it as problematic at his calls to China. I say it is not new news because Pelosi bragged about the conversation right after it happened:

“This morning, I spoke to the Chairman of the Joint Chiefs of Staff Mark Milley to discuss available precautions for preventing an unstable president from initiating military hostilities or accessing the launch codes and ordering a nuclear strike,” she said in a letter to House Democrats.

According to the book, “Peril”, Milley said he totally agreed with Pelosi. He then proceeded to review nuclear launch code protocols with the other Joint Chiefs.

Here is the deal. The megalomaniacal Milley should have said, very politely, “Mrs. Pelosi, I am an advisor to the President. I am not in the chain of command. I do not believe it is right and proper for me to talk to you. You should call the Secretary of Defense.” Click should have been the next sound Pelosi heard. There is no excuse for Milley to talk to her.

Mark Milley, Army officer, colluded with the Speaker of the House to undermine the civilian authority of the military and the duly elected President of the United States.

Am I wrong because I want to see Milley handcuffed and perp-walked out of the Pentagon? Raincoat covering his face is optional. Milley wants to understand “white rage”. Let me show him mine.