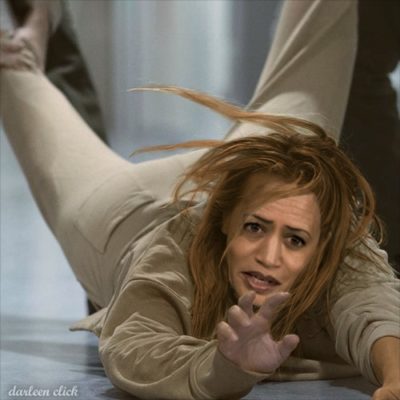 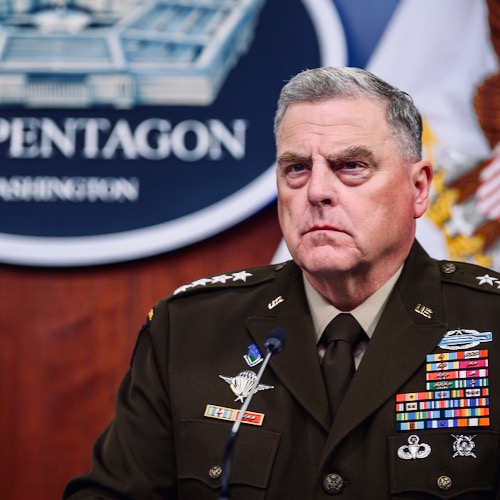 by Nina Bookout in military 10 Comments

Joint Chiefs of Staff Chairman Army Gen. Mark Milley on Wednesday said it was important for service members to understand critical race theory, shooting down assertions by Republican lawmakers that studying the topic was harmful to military cohesion.

Hear me out for a minute. Yes, it is important to understand critical race theory and how dangerous it is. Therefore our military, heck EVERYONE needs to pay attention and learn about this insidious theory. However, the sticking point is that the military is promoting the reading of critical race theory, and has classes on it at the military academies. And no, these aren’t voluntary classes. Secretary of Defense Austin denied the existence of these classes while also insisting that no one in the military would be labeled an extremist for prior support of President Trump.

Sec. Austin, during an earlier line of questioning, stated CRT is not being taught in the U.S. military. Rep. Waltz cited the letter he received from West Point Superintendent. pic.twitter.com/09ie6ZC81A

Did you catch that?? Milley tells us that because he studied Marxism and Communism, that doesn’t make him either a Marxist nor a Communist. Well buddy, that is correct. Understanding both of those leads to understanding the factors at play in countries like…Russia, North Korea, China, or Iran.

However, Milley’s implication is that he studied those in order to understand the Marxist and Communists residing …here in the United States!

Furthermore, the two giant red flags are these statements by Milley.

That statement has so much wrong with it.

First of all, Milley essentially tells the military and American citizens that “white rage” is so pervasive that it needs to be studied and understood.

Guess what folks! That is a key tenant of critical race theory! White people are bad. White people are full of rage and are full-time racist against any people of color. General Mark Milley, the chairman of the Joint Chief’s literally just told all white men and women serving in our military that they are full of “white rage.” You want to talk about building morale and keeping our military BATTLE READY??? This is not how you do it!

Secondly, Milley parrots the January 6 insurrection and assault on the Capitol narrative that has been pervasive in the media and with the politicians since that evening. He’s using that as further evidence that we should be reading, understanding, and likely writing critical race theory.

Milley, while defending the study of critical race theory in the military, tells us that our military needs to be open-minded. Yet he then turns around and tells us the “assault on this building” and “white rage” is a problem. How open-minded is that?

Hint. It isn’t. It’s divisive and promotes divisiveness in our military.

General Mark Milley stepped way over the line and out of his lane with his indefensible defense of critical race theory. He should be removed from his position forthwith. However, he won’t given he parroted what the Biden Administration believes.

Our military is not battle ready. Why? It isn’t because of “white rage,” as the media, such as CNN would have you believe.

CNN’s @brikeilarcnn badgers Rep. @michaelgwaltz over his refusal to call “white rage” the precipitating factor behind the Capitol riot.

After playing clips from the riot she asks, "Is that white rage? Look at the people in that crowd!” pic.twitter.com/1x5rVHLlhc

It is the fault of political operatives like Milley and Austin who are essentially telling our young men and women…whites need not apply.