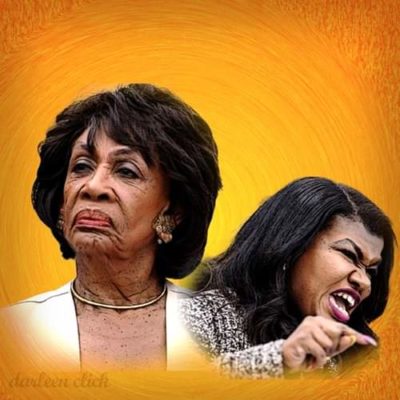 Next post
A Trump Republican Winning In 2024? Leftist Heads Are Already Exploding! 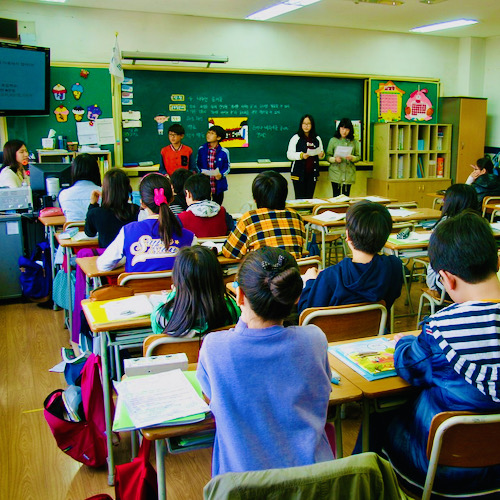 The NEA, National Education Association, is fully on board with implementing Critical Race Theory in K-12 schools across the country.

The country’s largest teachers union has moved to undermine the left-wing talking point that critical race theory is not taught to children — by voting promote it and arguing it is “reasonable and appropriate” to use CRT in social studies classes.

The National Education Association has approved a plan to “publicize” critical race theory and dedicate a “team of staffers” to assist union members looking to “fight back against anti-CRT rhetoric.”

Keep in mind, this completely undercuts the left’s argument that CRT isn’t being taught in our schools. Now the NEA has gone public in favor of pushing this insidious anti-America dreck into our kids minds.

The resolution itself, New Business Item 39, speaks very clearly of the union’s intent. Which is to silence parents who are speaking out against the teaching of CRT and the 1619 Project.

B. Provide an already-created, in-depth, study that critiques empire, white supremacy, anti-Blackness, anti-Indigeneity, racism, patriarchy, cisheteropatriarchy, capitalism, ableism, anthropocentrism, and other forms of power and oppression at the intersections of our society, and that we oppose attempts to ban critical race theory and/or The 1619 Project.

C. Publicly (through existing media) convey its support for the accurate and honest teaching of social studies topics, including truthful and age-appropriate accountings of unpleasant aspects of American history, such as slavery, and the oppression and discrimination of Indigenous, Black, Brown, and other peoples of color, as well as the continued impact this history has on our current society. The Association will further convey that in teaching these topics, it is reasonable and appropriate for curriculum to be informed by academic frameworks for understanding and interpreting the impact of the past on current society, including critical race theory.

The 1619 Project has been debunked by many genuine scholars of history. However, that hasn’t stopped Nikole Hannah-Jones using the ‘everyone is racist against me!’ whine plus intimidation and threats in order to gain tenure, something she absolutely didn’t earn. Yet, the leftist NEA is demanding that THAT kind of history be taught in our K-12 school districts across the country while also teaching that anyone who is white is flat out racist and must continually apologize for the color of their skin.

Parents in Loudon and Fairfax counties, Virginia are at the forefront of this push to get Critical Race Theory out of our schools. If there is one small thing that was good about the year of lockdowns it is that parents woke up to what was being taught and what wasn’t in our schools.

While the NEA and the political left have insisted that CRT hasn’t been taught, parents are speaking up publicly about their experiences.

I’ve looked at some of the documentation from the county’s “equity committee” meetings and it was eye-opening. They had a table that they published, and there were two columns: one was oppressor, and one was oppressed.

I don’t want my children going to school and being taught that they’re oppressors. They’re not oppressors, they’re just trying to get an education.

An education that doesn’t and SHOULDN’T include anything that makes a student feel guilty about the color of their skin. Our kids need an education that includes striving for academic excellence in reading, science, math, and yes history. Our students should be learning about our history and the world’s history without it being passed through a politically correct litmus test.

Incredibly important piece from @sandylocks about why these bans on teaching history and discussing racism in the classroom are so dangerous. Our students deserve to have the freedom to learn and discuss this in school. https://t.co/kyeN3rUaT7

Randi is the American Federation of Teachers union president. Guess what? History isn’t being banned.

Teachers should absolutely teach Douglass’s 1852 4th of July speech. But good teachers will also compare and contrast it to his 1863 4th of July address to show students how his own views changed with progress. https://t.co/pUFrw8bAHs

Exactly. History absolutely SHOULD be taught. However, it nor any other subject in school should be taught from the viewpoint that all white people are bad. And that is what Critical Race Theory is.

Stacy Deemar, a middle school drama teacher, sued the school district over its curriculum allegedly forcing students to participate in “privilege walks” separated by race, comparing “whiteness” to the devil, and other lessons that pit “different racial groups against each other,” according to the suit.

The NEA is now openly pushing this malicious and deceitful theory onto our kids across the country, while at the same time advocating to keep schools closed down. The teachers union has made it clear. Education is not their priority and never has been. Instead it’s all about power and corruption.

Feature Photo Credit: kids in school by airunique via Pixabay, cropped and modified