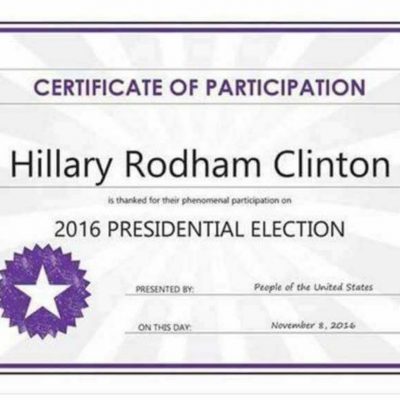 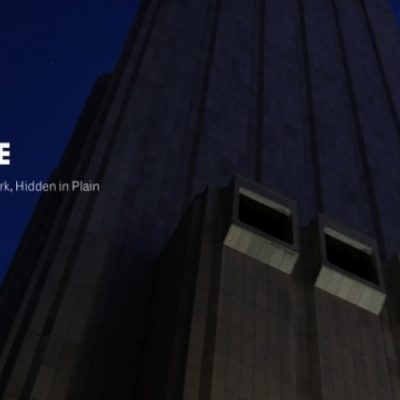 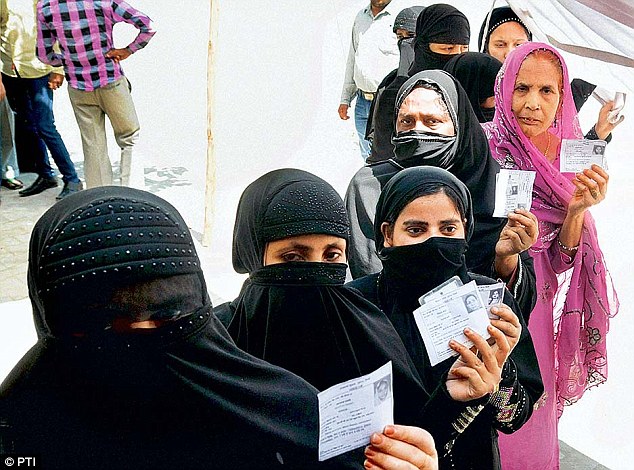 Let more liberal hand-wringing begin. A member of Donald Trump’s transition team, Kansas Secretary of State Kris Kobach, has announced that Trump’s immigration advisers are considering a registry of immigrants from Muslim nations with active terrorist organizations within their borders. This is a proposal, not set in stone.

Kobach has had previous experience writing law implementing a national registry of immigrants. After the 9/11/2001 attacks, Kobach, then a member of George W. Bush’s Justice Department, designed the National Security Entry-Exit Registration System (NSEERS). Persons from nations at high risk for terrorism were required to undergo fingerprinting and questioning upon entry to the U.S. Some male non-residents were required to register at government offices and periodically check in.

The program was abandoned in 2011 after it was deemed redundant, and certain civil rights groups (read: ACLU) criticized it for ‘unfairly’ targeting Muslims.

I must admit I cringed a little when I read the title of an article in The Hill calling it a “Muslim Registry.” But Kobach is not calling for a blanket registry of all Muslims, merely those who are not citizens and are coming from terror-rich nations. It is hardly a call to reinstate Executive Order 9066 of 1942, which resulted in the forced relocation and internment of Japanese-Americans in World War II.

Like it or not, we are a nation at war. Having knowledge of non-citizens who wish to enter the nation from parts of the world with terrorist groups that seek war on us seems reasonable.

I can also tell you some aspects of Kris Kobach that the media will never report.

I have met Mr. Kobach on several occasions, and did volunteer work when he first ran for Kansas Secretary of State. He boasts spectacular academic achievements: he graduated at the top of his undergraduate class at Harvard, and received a doctorate in political science at Oxford University and his Juris Doctorate from Yale. Pretty heady stuff for a boy from Kansas.

What’s more, he is also a lover of the Constitution and interprets it as an originalist.

Kobach is a former Constitutional law professor at the University of Missouri — Kansas City, and he was the sole conservative on the faculty there. Moreover, he would provide seminars on basic Constitutional knowledge to outside groups, and provide them gratis. A friend of mine who teaches in a Kansas City area school district once asked Mr. Kobach to speak at her elementary school on civics and the Constitution. He was happy to do so — again, free of charge. Who does that, other than one who truly loves the Constitution?

Kobach is indeed tough on illegal immigration, and is a border hawk. Yet he also adheres to the Constitution he loves. There’s more to Kris Kobach and his proposed registry than the media want you to know.